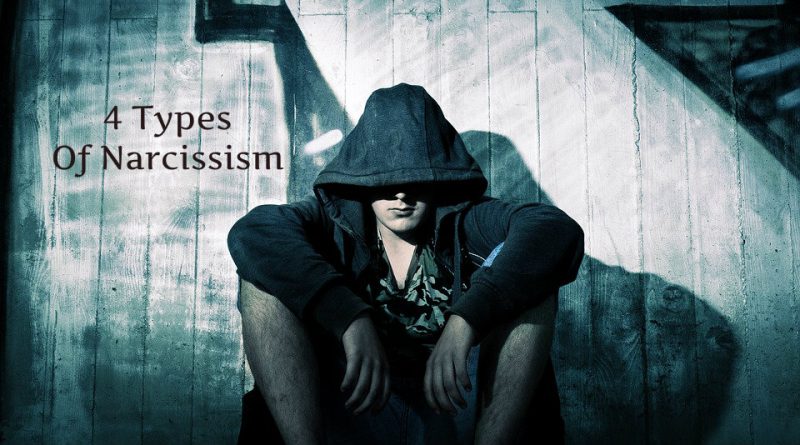 Vanity and narcissism get interchanged so often that line of difference gets blurred. When thinking of narcissism, we often have the mental image of someone who is boastful, arrogant and self-centered. However, that is only a few of the symptoms that they display. Think of it as a spectrum. On the far end, we have a healthy dose of self-esteem that manifests as confidence and self-assurance while we have the narcissistic personality disorder on the other end. Narcissistic tendencies and behavior vary in degrees.

The two most common or the general types of narcissism is the Cerebral and the Somatic.

Cerebral Narcissist, as it implies is a type of narcissistic individual who thinks they know everything. While they are indeed smarter than the average folk in various topics, they see their knowledge as something that makes them superior to everyone else. They love to tell stories that paint out and exemplify their brilliance, whether true or made up. Cerebral narcissists are quick to judge and point out the flaws of other people, specifically those people whom they consider inferior to them. They are not above creating a show if needed in an attempt to make themselves look better. They feed off of the praise and admiration they receive for their superior intellect, confidence and leadership.

Somatic Narcissist, on the other hand are narcissistic individuals who are completely enamored by their own beauty and aesthetics. These individuals are physically beautiful and will do anything to maintain that. Somatic Narcissist can be often seen in the gym perfecting their physical aesthetics or working on their appearance in a form of high end designer clothes. Somatic narcissists are extremely image conscious, feeding off from the reaction of everyone around them or their sexual prowess.

Depending on their childhood and how they grow up, the dominant trait between cerebral and somatic will often determine what type of narcissistic personality they will have as adults. And while there are more sub-types of narcissist, those presented here are the most common and the likelihood of you running into one of them is high.

Here are 4 types of narcissism: 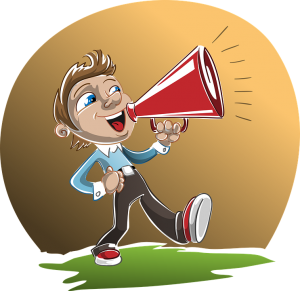 The first type of narcissist is the most common. An Overt Narcissist is loud, they are always right and the always need to be in control. Their mere presence is obnoxious and oppressive. This person will voice their opinion regardless of whether its wanted or not because they believe that they know more and people should listen to them. They will not hide their expectations that everything must be done their way. They have large egos and grandiose minds and they are not afraid to show it.

These types are bullies who build themselves up by tearing everyone down. They feel no remorse for their brutal verbal and physical assertions. Their main weapons are mocking and belittling, they will resort to threatening if they see fit. Their most dangerous tactic is the way they string words that would cause their victims to doubt their value as human beings. 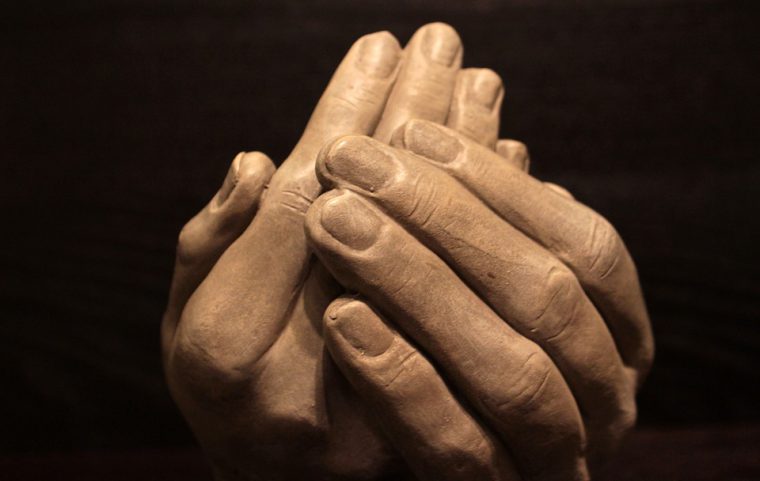 A Covert Narcissist is a type of narcissist who will put on an image of kindness, integrity and altruism when in fact, they are anything but. They are extremely manipulative and cruel, but only to the people they are in close proximity. These types of narcissist often hold a position of authority such as a religious leader, counselor, teacher, politician or anyone that holds some type of power. They are parasitic and will resort to pretending to get whatever they want whether it be power, money, success or fame. 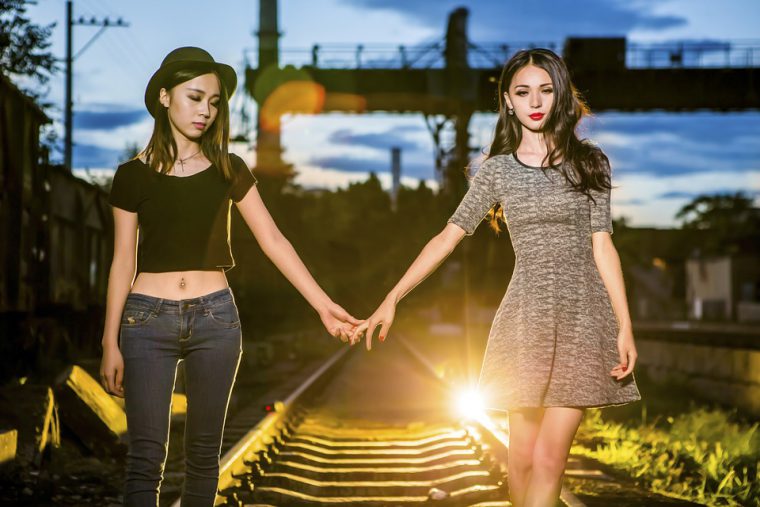 This type of narcissism isn’t just limited to sexual relationship. Seductive Narcissism are individuals who manipulates their victim into feeling good about themselves. They shower their victims with admiration, making it look like they idolize them. Underneath that motive, however, is that they want their victims to do the same thing to them and feed their egos. In most cases, a seductive narcissist will have more than one victim at the same time. A tactic most common to them are the hot and cold method wherein they shower their victims with affection and praises for a short while and then withdrawing, only to do it again over and over. This reinforces the toxic attachment of the emotional investment. 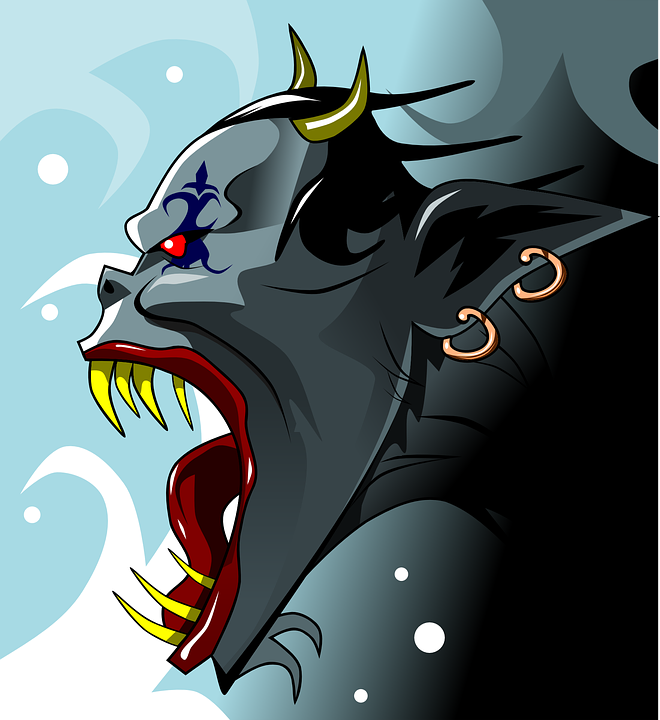 The most dangerous out of all four are the Vindictive Narcissist. They share the same characteristics with the Overt Narcissist. However, the main difference is that Vindictive Narcissist will go out of their way to destroy their victims. These are the type of people who creates conflict through trash talking to family and friends.They feed off the negativity and chaos they bring and they relish the downfall of anyone they consider their enemy. They are not above slandering to damage a professional reputation. The only justice they know are the one they have. In short, they will try to get everyone against their victims.

Take note: There is a line between having narcissistic traits and having a full blown narcissistic personality disorder. Though you may possess certain traits of narcissistic behavior, unless diagnosed by a mental health professional, you are not a narcissist.

Remember, narcissistic people are not fun to be around with. They are toxic and dangerous. In a relationship, they are emotionally abusive and will resort to psychological torture. If you ever encounter one, be careful and back away for both of your safeties.