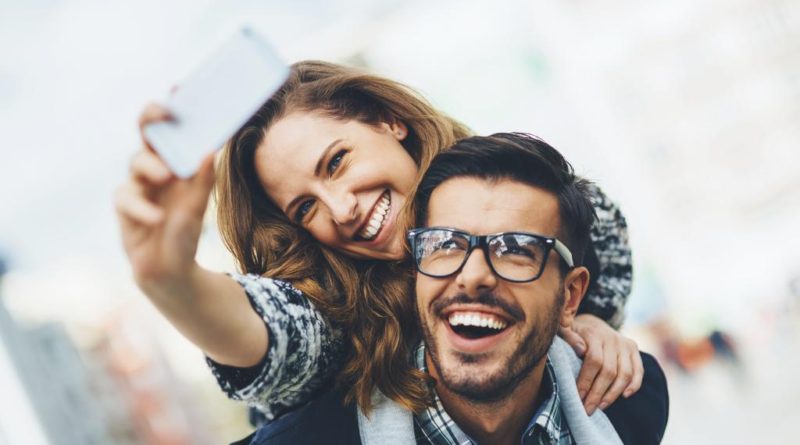 Although it’s normal for us nowadays to post about what we’re up to or what we’re busy with, there are actually studies out there that have found this interesting relationship fact: That happy couples really don’t talk about their relationships on social media.

These couples also believe that being present in the moment is actually more important than feeling pressure to prove something. They say that these couples believe that there is more happiness in being together than finding assurance in what people think of it, unlike those who post “proof” of their happiness online.

Lastly, there’s also a study that found couples who overshare on social media do so to “mask their insecurities” as they seek for validation from likes and comments they get from from their followers. “The likes and comments can be so validating that when someone is really struggling, that’s where they get their up from—not the person making the gesture, but what other people say about it,” Australian sexologist and relationship expert Nikki Goldstein said.

We do believe that you are entitled to post anything on social media. But we do want to hear what you think of this study. Let us know in the comments!