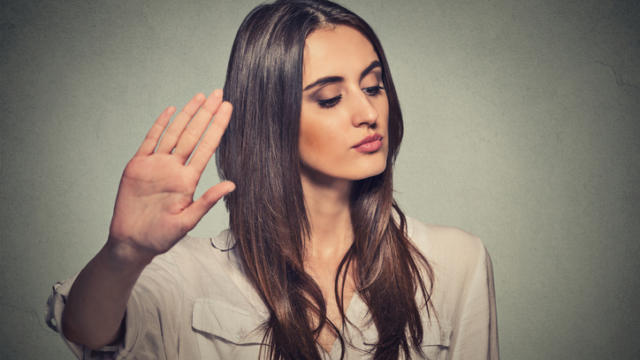 We all know that narcissists behave in ways that defy all the unwritten rules of common decency.  They lie.  They demean and degrade.  They use and abuse.  They behave without morality and without remorse.  Yet, in the mind of a narcissist, they never do anything wrong.

We all make mistakes in life and the vast majority of us can own up to those mistakes and admit when we are wrong. Not so with the narcissist.  It will always be someone else’s fault.  They will never hold themselves accountable for any wrong doing.  They are masters of deception and manipulation who will blame anyone around them for anything untoward.

Narcissists have not developed a solid sense of self with their emotional maturity appearing to be stuck somewhere in their childhood.  When confronted with their bad behaviour they will behave like a five year old throwing childlike temper tantrums, otherwise known as narcissistic rage.  Holding themselves accountable is very difficult for someone with fragile self esteem.  A narcissist is not capable of empathy and can’t imagine walking in someone else’s shoes to see how their actions may affect others.  They only see things from their perspective, how it affects them. Nothing else matters.

The harder you try to get this person to take responsibility for their actions, the more toxic the interaction will become.

They will use every trick in the book such gaslighting and projection to make sure they do not have to admit to being at fault.

Remember that this person does not have remorse and no matter how hard you try they are not capable of admitting they are wrong.

They may…
People who never hold themselves accountable for their actions will never learn from their mistakes and are destined to repeat them.

Written by Anne McCrea for NarcissisticAndEmotionalAbuse