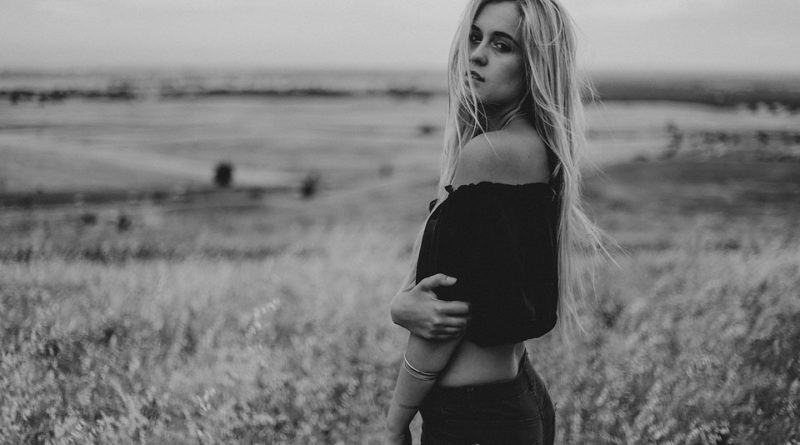 One mistake can change everything. Sometimes apologies just don’t cut it and some things cannot be fixed, no matter what you do. Such is the frailty of relationships. You may be willing to overlook a million things, but at the same time that one little mistake just might be the end of things.

Relationships don’t come with a guarantee to last. Its how much work you put into it that determines the relationship’s fate. Of course there are going to be a few slips every now and then, but some of these mistakes are avoidable.

Let’s look at the most frequent mistakes made in relationships. Try steering clear of them;

Failing to keep your tempers in check

When we’re being excessively ‘expressive’ with our opinions and feelings with this person; we become completely oblivious to their feelings. We think it’s justified to be hurtful (intentionally or unintentionally), just because you’re supposed to share everything with them. Even if you have to be honest with each other, don’t be cruel. This is someone you love, don’t ever forget that. If either of you is getting worked up, take a break and get back to it later. Don’t make it a habit to lash out on each other, it gives way to resentment.

People often tend to forget the importance of communication in a relationship. How else do you share anything at all with each other? Never stop communicating with each other, especially when things get tough. The silent treatment is never a good idea; it may actually worsen the situation.

Communication allows you to stay connected to each other. You can share your feelings, your fears, your dreams and what not. This is how you learn about and understand each other. Inadequate communication creates distance and misunderstandings that could easily be avoided.

Not only is it going to ruin your sleep, but the first thing to cross your mind when you wake up is going to be the same disturbing thought. And how you start your day, defines the rest of it as well. Moreover, if you allow an argument to extend to the next day, you might as well be stuck on the same thing for much longer than necessary.

Settle things before you sleep. At the end of the day you should only have room for one thing and that’s truce. Regardless of who’s on the wrong, don’t hesitate to be the first one to try making things better.

Intimacy is not a privilege in a relationship, it’s not something you do as a reward or withhold as a punishment. It is an essential part of a relationship, and sooner or later you get to it. When you’re denying them physical intimacy, you’re simply rejecting them. It’s an emotional insult at the least. It makes them jump to a lot of conclusions one of which may be you losing interest in them.

Letting go of romance and loyalty

Keeping the romance alive at any given point in a relationship is an absolute necessity. It’s the simplest form of expression for the feelings you have for each other. Tell them you love them, the things you love about them and a few gestures every now and then. Once you’re with someone doesn’t mean you’re allowed to take them for granted. People need to be reassured time and again. If you don’t express your feelings with words or/and actions, trouble awaits you.

Don’t get into a relationship unless you’re willing to commit. The worst thing imaginable is playing with someone’s feelings. It’s hard enough to place your trust in people, don’t make them regret it. Cheating on your partner is simply unacceptable.

Keeping each other in the dark

Secrets are tricky. You might find yourself in situations where you just have to keep things from your partner, be it for your own benefit, their benefit or for the sake of the relationship in general. If this is the case, make sure they never find out, but if you have the slightest doubt that they might find out; they should rather hear it from you than anyone else.

Other than that, there shouldn’t be any room for secrets in a relationship. The more you share with each other, the closer you become. Sharing secrets can build trust and strengthen your relationship.

If you have been doing any of these, stop immediately! Your relationship is suffering because of you. These are among the most common mistakes observed. Do let us know if there’s anything you’d like to add to this list.