Deflection, by definition, is a Narcissistic Abuse tactic used to frustrate and psychologically control the mind and emotions of a targeted victim.

Deflecting an argument by refusing to engage with the subject matter at hand is an age-old trick Cluster B people use on others and strive to teach their offspring to enjoy as a conversational game or strategic thinking habit.

It is typically used by Machiavellian people prone to gaslighting preferred scapegoat targets and virtually anyone who will listen to the manipulative and socially domineering speaker, this is a particular (overtly aggressive but socially passive) Narcissistic Abuse tactic.

Because anyone who engages in a battle of wits with a deflector is likely to walk away from the argument or conversation attempt feeling nothing but brutalized psychologically and emotionally.

One simply has to accept the very real fact that if you wrestle with a pig you are going to get muddy… and what’s more, the pig is actually likely to LIKE it. 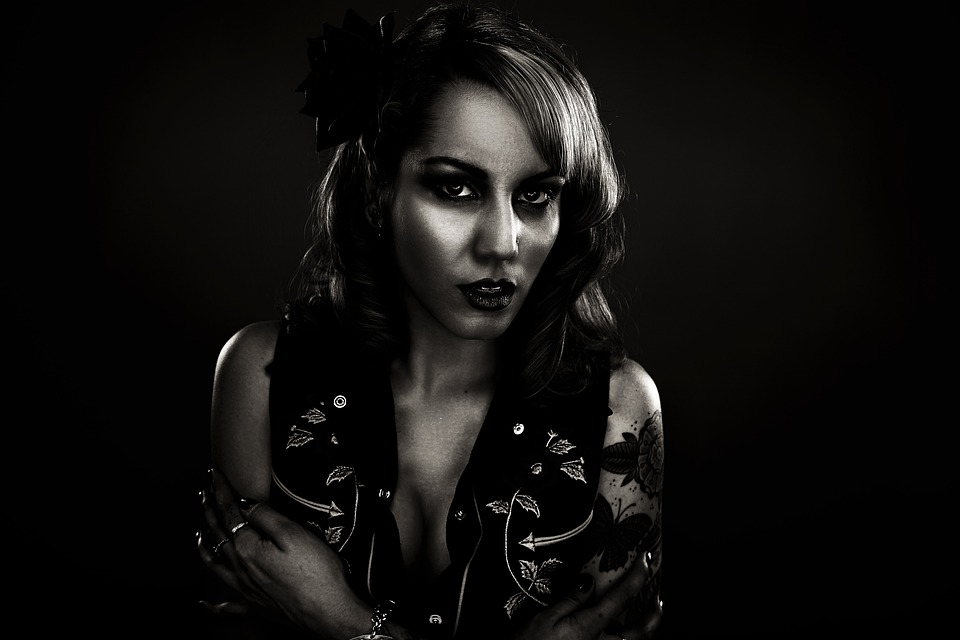 Deflection is the art of mixing gaslighting with changing the subject to the point that whoever was foolish enough to care about what the Deflector had to say is likely to end up scratching their head, crying, or simply not caring anymore about trying to debate a pertinent issue when and if they walk away.

It is a conversational control method, plain and simple. It is highly effective if and when an abuse target fails to realize what the slippery hospitality abuser is actually striving to achieve when and if they stonewall and strive to use it.

When and if a person chooses to deflect a question or to strive to take a conversation off topic with irrelevant data, they tend to physically cause sensations of confusion, angst, and frustration in their victimized listeners.

One must be cautious around any person or peer group that advocates for or routinely practices using the technique during any argument or casual conversation. It is a major red flag that whoever chooses to do it has a covert agenda to abuse their listeners.

A successful deflection takes conversational control away from a speaker. The person deflecting is an intentional Abuser.

When any socially abusive or aggressive person strives to take the focus away from a legitimate topic, they tend to treat it like a game.

If they can frustrate or confuse a verbal assault target by barraging them with word salad and blatant refusal to answer direct questions in a clear and direct manner, they tend to enjoy a hyper-adrenalized state that causes them to feel an actual endorphin rush of pleasure.

Deflection is technically a passive form of stonewalling and abusing verbally while psychologically and emotionally distracting any person or peer group asking questions. 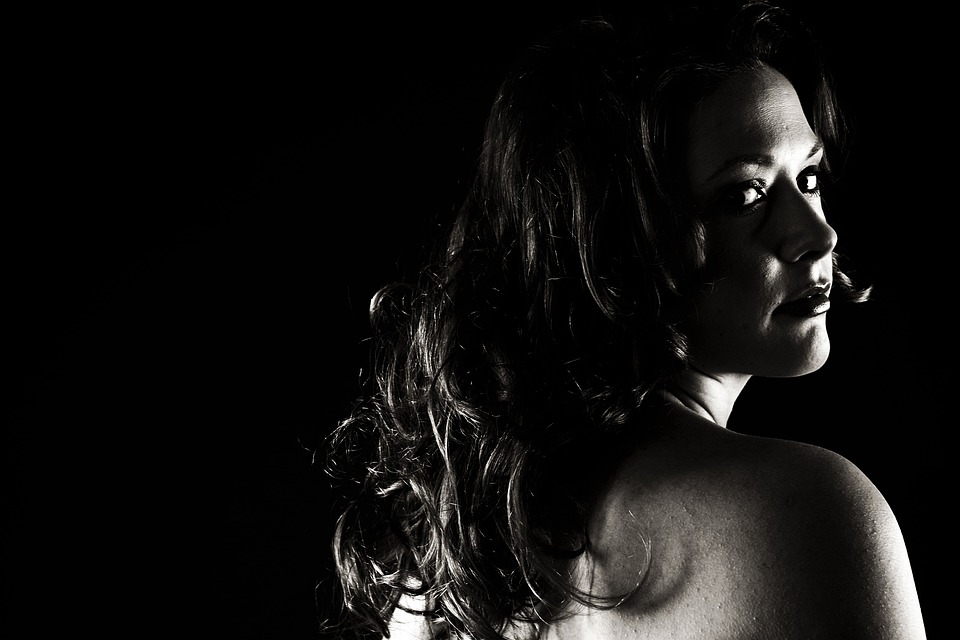 In a home with a young child being confronted about why they did or did not engage in a prohibited action, deflection tactics used by a young child on an elder are to be expected. A toddler, for instance, may gaslight and claim the reason they climbed the kitchen counter and stole cookies from a jar they knew they were not supposed to be in, they may deflect by claiming that the reason they did it was so they could offer the parent a cookie.

Obviously, when a toddler lies in this manner, they are being manipulative while self-promoting (striving to remain in good graces of the caregiver while still getting their way and avoiding all possibility of punishment or being held morally and socially accountable for rule-breaking).

But what happens when that same toddler is a twenty or thirty-something-year-old adult — stealing at work or cheating on their mate?

A serial cheater, for instance, might claim that the reason they were cheating (if caught) was because the cheated on spouse drove them to it. A person embezzling from a company they work for might similarly claim that stealing from the organization is okay because the business has plenty of money and can afford the losses.

The cheater who gets away with serial cheating — meaning more than one indiscretion, knowingly gaslighting and duping the predominance of their friends and family, and actively striving to deceive their lover about their mate and their mate about virtually everything you can imagine — is typically a conversational virtuoso when and if it strikes their fancy to abuse their target by employing the distraction method of deflecting.

Why did they cheat? You made them do it.

Why did they lie about cheating? Because remember that time fourteen years ago when you told that lie to your mother about why you could not come to visit her that one holiday?

The deflector will try to claim word salad, conversation stalking and point avoiding justification for why they did (or did not) do (or not do) whatever it is that hurt somebody.

Magically, the conversational con artist will have their victim defending themselves or some random other person for a completely off topic point in an argument while the deflector looks smug and does or says whatever they can think of to ensure the actual topic of conversation or most pertinent subject matter never is allowed to be rationally discussed. 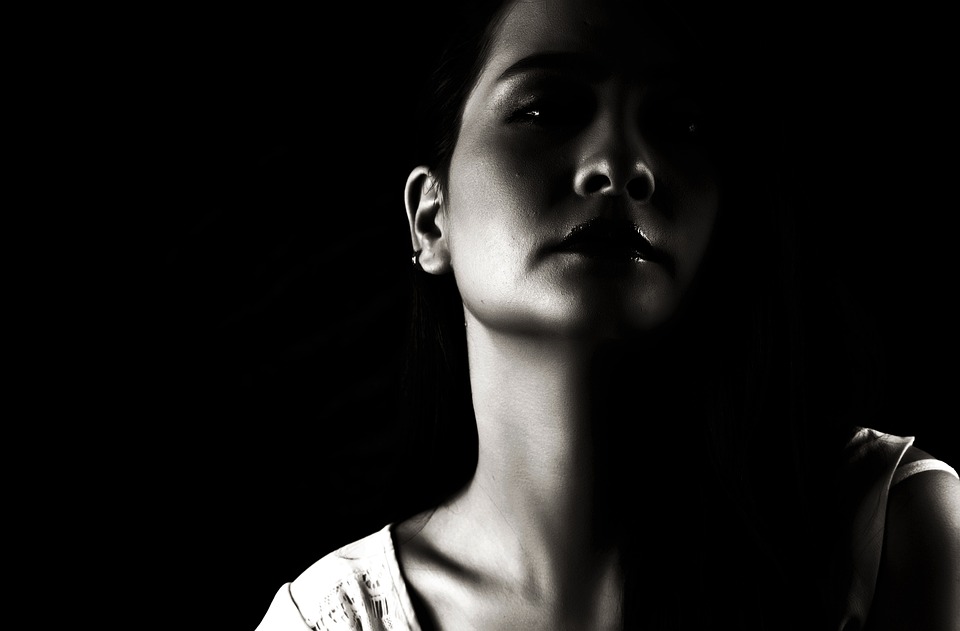 By wearing their verbal assault victim down using mind control techniques to batter them emotionally, verbally, and ultimately psychologically, the person who abuses the hospitality of their listener tends to get away with both what they have done or said that was hurtful without penalty while being able to comprehensively psychologically abuse their targeted listener.

You had a little bit of a head cold and a low-grade fever but told your mom you thought you might have the flu to get out of having to spend a dreadful family dinner with great Uncle Fred — you know… the one who always drinks too much, talks too loud, and gets handsy with all the women and children.

So, your gaslighting serial cheating romantic partner will say that you are no better than them for lying and why is it okay for you to lie to your mother but not for them to hide, have, or lie about having multiple extra-marital affairs?

After all, you are lucky to be with them because you know Jedd down the street beats his wife and kids and the woman at the local convenience store says her partner never even bothered to come home after he cheated… so you are lucky they are in the house, in your face, denying wrongdoing, and demanding dinner.

A person deflecting will use points related to completely separate issues and try to get the LISTENER to travel with them on the circumlocution trial, one that metaphorically leads about as far as a toy train running around the bottom of a Christmas tree in a tiny circle.

The more they can successfully keep the listener’s mind and attention off the real subject at hand, the less likely they are to be held socially accountable for any false assertions they put forward.

The person embezzling from a family savings account convinces their spouse that they intend to put the money back — just as soon as they win that bet at the track.

You know that marital money they lost in the card game or that they spent while trying to impress a mistress or paramour by spending big or buying lavish gifts?

They did nothing wrong. After all, do you remember that time you needed new shoes and bought a pair on clearance on a week you were a little thin on household budget funds… so you elected to pay the cable bill late? 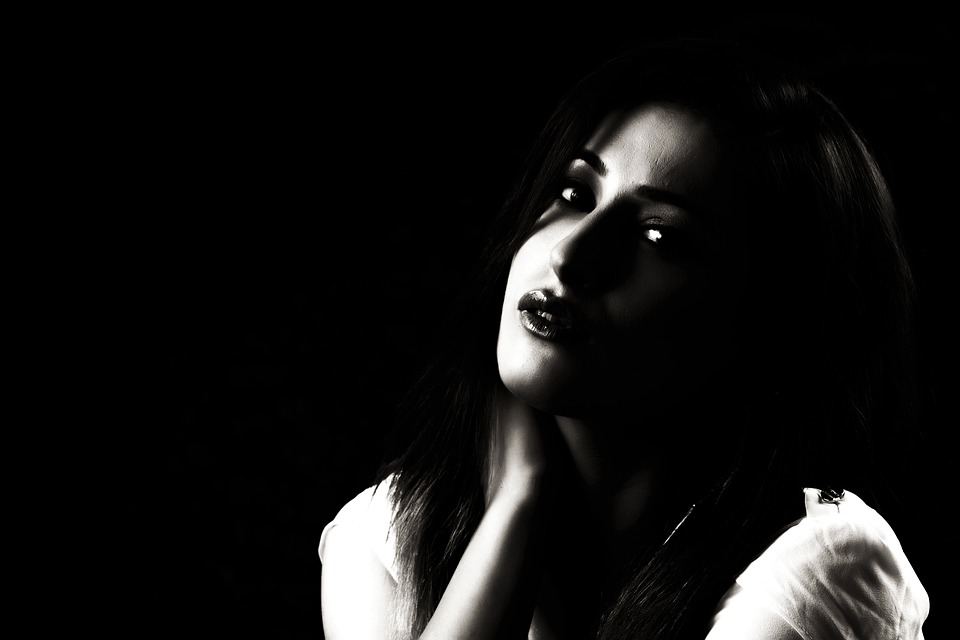 To that end, avoid ever engaging in any form of verbal conversation where one person strives to dominate and the other person is forced to lose touch with reality simply so an egocentric and socially competitive, vertical thinker can avoid having to actually answer sane, legitimate, or rational questions asked by a person who deserves to be given honest, non-time-wasting answers.

People who deflect questions prove one thing and one thing only about their nature. They are highly intelligent situational abusers willing to lie, stall, distort the truth, or outright gaslight whomever they are striving to avoid answering.

Any person who deflects a direct question — especially those who take logical proofs wildly off topic in order to deliberately confuse or frustrate an inquiring speaker –has absolutely NO social or emotional respect whatsoever for the person or peer group they are verbally assaulting and psychologically abusing.