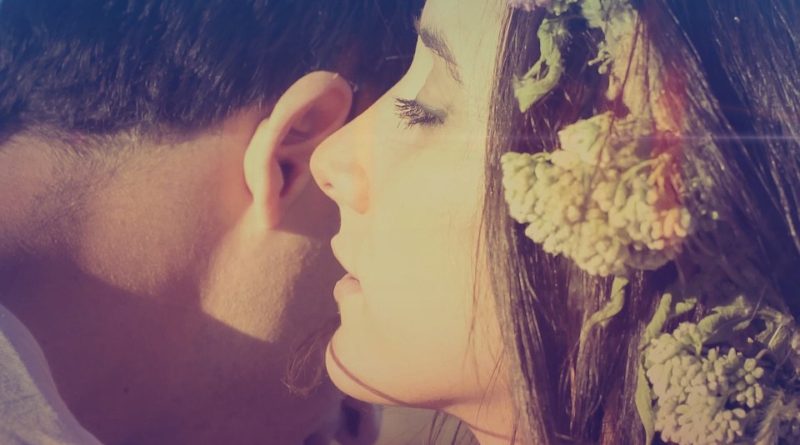 He Calls You Crazy (But Maybe You Are?)

Lots of narcissists use the tactic of gaslighting to create anxiety and confusion, causing you not to trust your own judgment or sense of reality. But maybe you shouldn’t? You did have a couple of drinks that night and maybe you didn’t really see what you think you saw? Maybe he’s just trying to look out for you? Honestly he’s not that bad!!

If he has an inflated sense of self-importance that leads to a lack of respecting your own thoughts, feelings, or space, he’s probably a narcissist. Unless he isn’t. That could’ve just been an accident. Why not give him the benefit of the doubt until you’re able to really spend some time together because he really grows on you, we promise.

Narcissists never take responsibility for their own actions or moods and always project blame onto others. But if you think about it, you’re no saint, either. So maybe you should wait and see how this all plays out. He’s so funny when he’s happy!

If he’s always bragging about his money, job, or accomplishments, he may be trying to project that he’s better than you rather than reveal his authentic self in order to gain true intimacy. Unless you’re just reading into things and he’s a very accomplished person who accidentally brings it up all the time? Withhold judgment until you’re sure!!

He Started Out Amazing but Now He’s Hot and Cold

Relationships with a narcissist usually start out amazing. They pour on the charm. But once they have your trust, they’ll turn on you, just like he did. Or maybe it was just a bad day but how can you really be sure unless you give it some time? Oh, it’s already been awhile? That’s so weird; he’s usually so nice!

If you find yourself hanging out with a difficult narcissist, their behaviors can be very psychologically harmful to those around them. But you’re probably not dealing with a narcissist at all if you’ll just give him some time to show you who he really is!