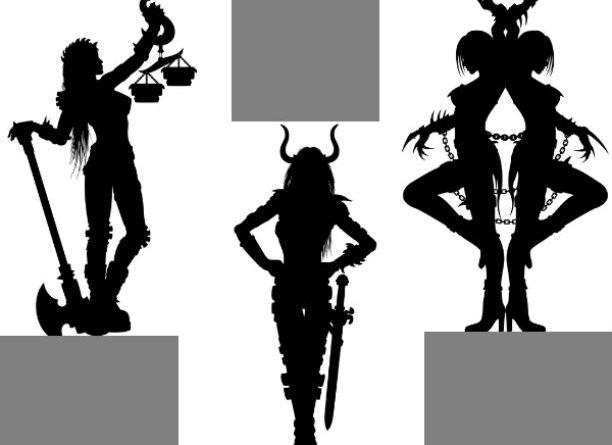 When it comes to zodiac sign predictions, most of us take them seriously. Everything from “Geminis are super compatible” to “Pisceans are the most unpredictable”, a lot has been said, and believed over the years. But now we have actual data to run all those assumptions by. FBI has shared the birth date of serial killers and psychopaths which helps give us a clear insight on which zodiac signs are supposed to be the most feared. Take a look, and don’t forget to tag a friend with the most dangerous zodiac vibes. 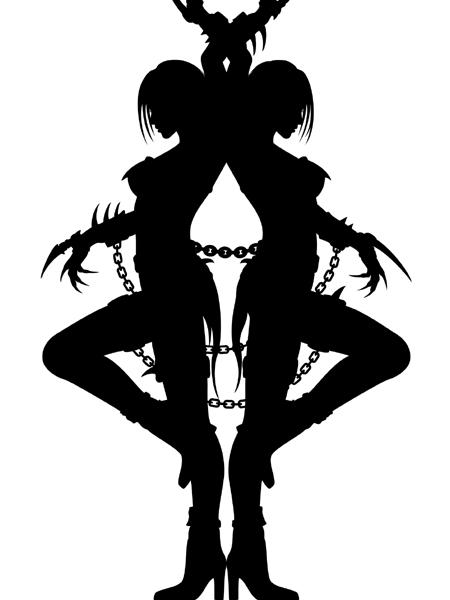 Gemini is considered to be the safest zodiac sign. They are the last people to get involved in criminal activities, owing to their habit of trying to find logic in everything that they do. 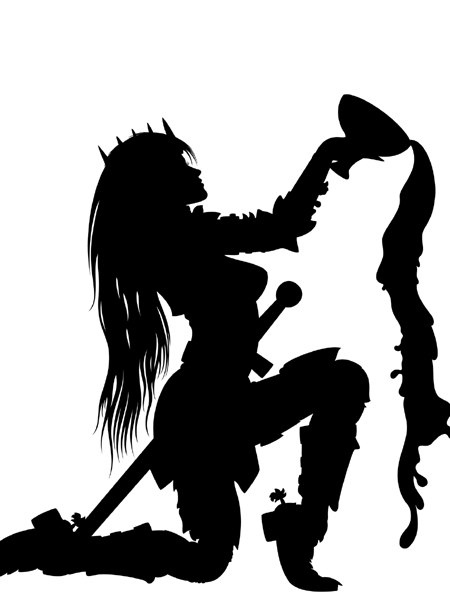 A close second in the most innocent zodiac sign list is Aquarius. They care a lot about justice, and doing the right thing. So, they are less likely to be involved in any criminal activity. 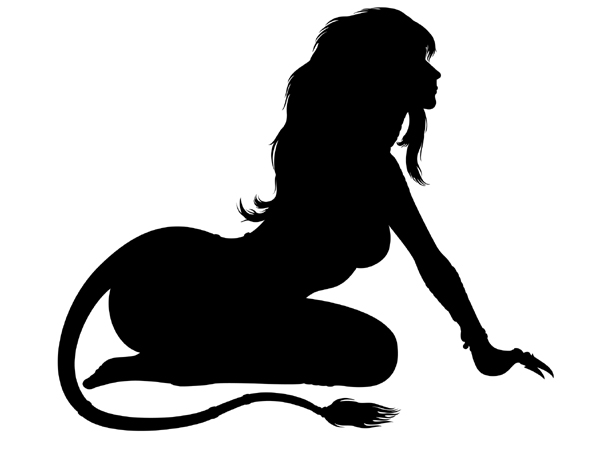 Leos are also less likely to be criminals, however when they do commit a murder, it is most likely to attract attention owning to their attention to detail, and a certain flair for drama. 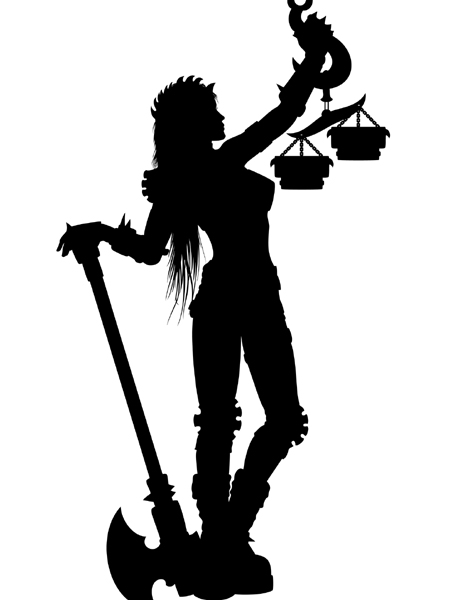 Librans might be kind and patient, but that’s not their only trait. The moment they realise that you are taking advantage of their niceness, they can turn violent. 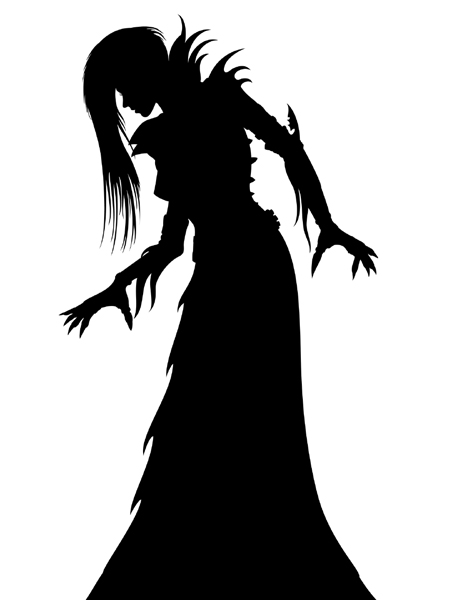 Beware of Virgos as they commit some super neat killings. However, more often than not, they are involved in crimes like theft or committing frauds rather than killing someone. Big relief!! 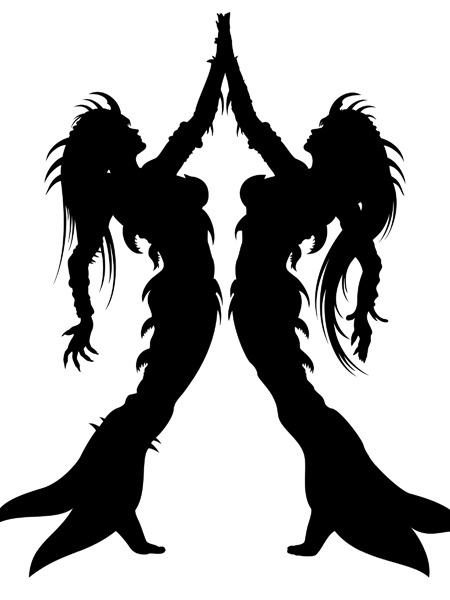 Pisceans are quiet and creative, but it’s not always because they want to blend in. History proves that some of the most notorious killers were Pisceans. So, the next time you see your Piscean friend lost in some deep thought, be scared… very scared. 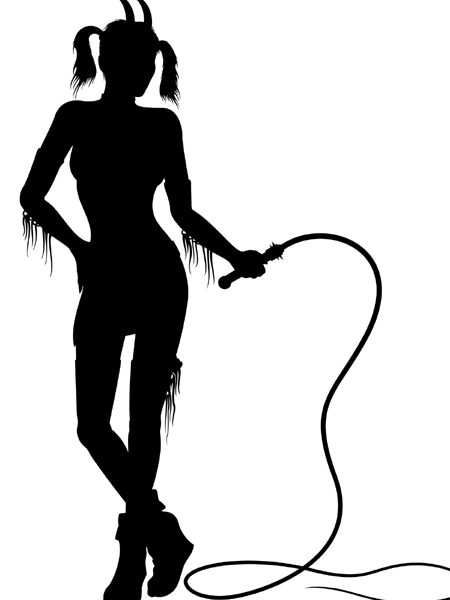 Capricorns are not serial killer material, but when they do turn to violence, they will create legendary news stories.

Aries tend to get pissed off more easily, but they don’t always turn to violence. Featuring at number five in the list of most violent zodiac signs, they are the guys who might be angry enough to murder you, but most likely won’t… if you know how to stay away and send just the right chocolates as an apology. 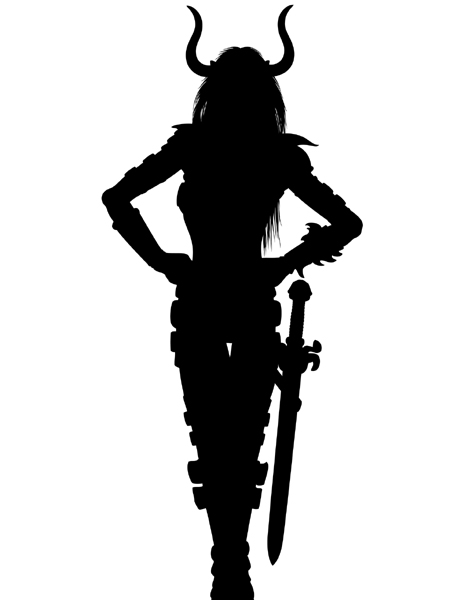 Beware of an angry Taurean. While their temper is legendary, according to research and data, they are more likely to commit fraud than murder. 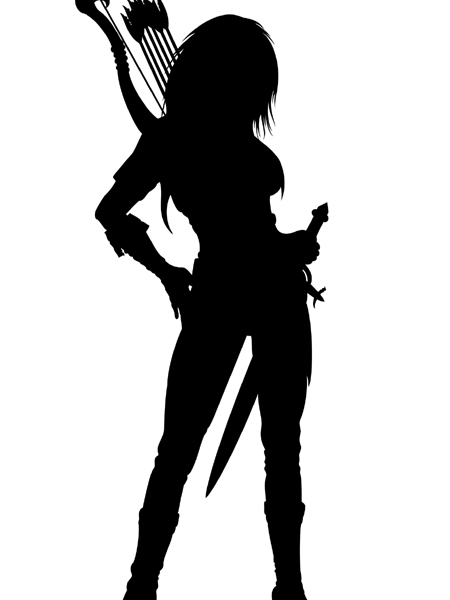 If you know a Sagittarian, be very careful. Featuring in the top three in the list of likely criminals, these guys don’t just commit a crime, but they go all out while at it. Think slow torture, gory methods, and legendary murder weapons. 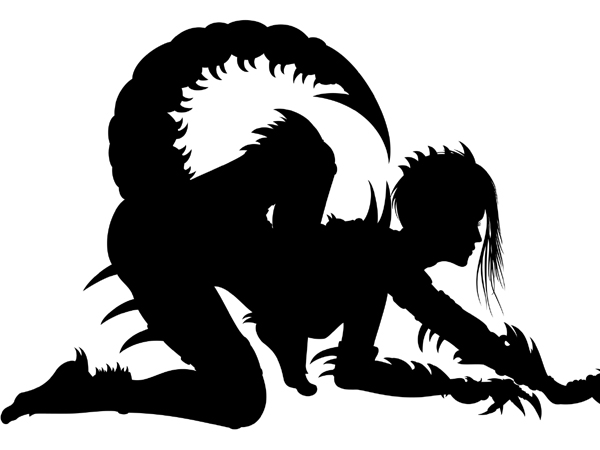 Scorpios take the second place in most likely to be a serial killer list. They are also sadistic, so be extra careful about the jokes you make around them. 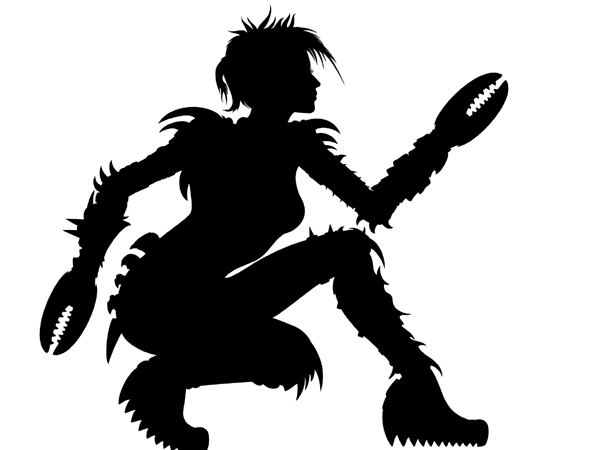 Anddd the winner is… Cancer. Their mood swings are epic and, according to the data released, they are most likely to kill out of jealousy.