Some triggers are smaller than others, but there are ways to set off any star sign.  These are the fastest ways to piss someone off, based on their zodiac sign. 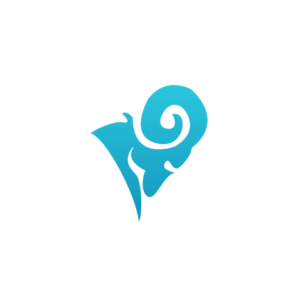 Interrupt their work. Aries likes moving forward with full force. If you get in the way of that, get ready to be mowed over. A pissed off Aries is a terrifying thing, so prepare to be destroyed. 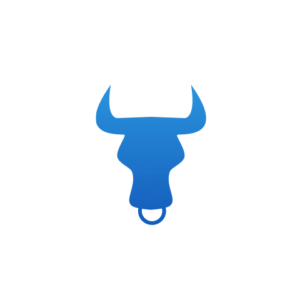 Catch them off guard. A Taurus depends on their stability for all things. They do not like surprises. Switch something on a Taurus and they will be completely shaken and angry. 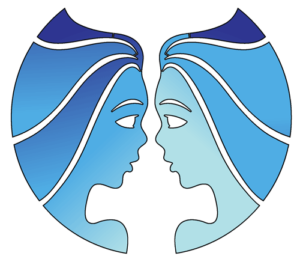 Make them wait in one place. Geminis are all over the place, and they prefer it that way. They get bored easily and hate feeling trapped. If they have to stay put, they get antsy, and it turns into straight up anger. 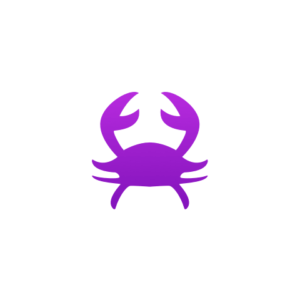 Half-ass your friendship. Cancer loves people and feels the need to find people who love and understand them. Cancer goes out on a limb to be the best friend they can be, and if they don’t feel like it’s returned, all hell breaks loose. 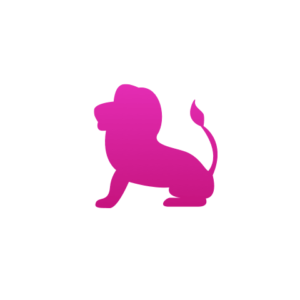 Withhold praise. Leo runs on praise. They love being in charge and are great at it, but the main aspect of being a leader that they enjoy is getting recognition. They don’t want to win a race if they don’t get the medal. So, if you don’t pat them on the back, they will flip out. 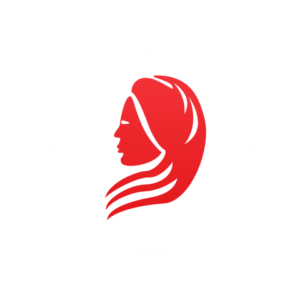 Try to take over their work. Virgo is on top of it. They are nervously organized and have a strong work ethic. They trust themselves with whatever they’re doing, so leave it to them. If someone tries to get involved with their goals and god forbid, messes up, they will lose their mind. 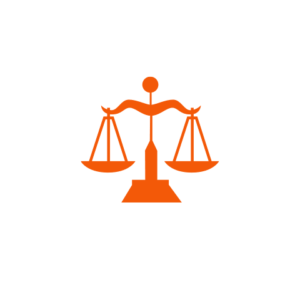 Being unfair. Libra is a likable sign, and they like to stay in people’s good graces, so it’s hard to make them mad. However, they are diplomatic and want the world to be a fair and equal place. If you’re in an argument, and you act unjust, you will feel their wrath. 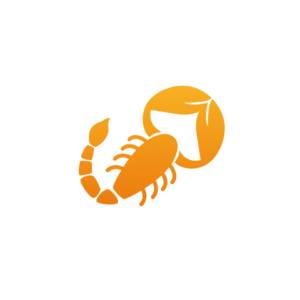 Lie to them. Scorpio knows that game, and they assume everyone else is trying to play it back to them. They’re going to pay attention to what you say and if they even suspect dishonesty, they will ruin your life. A pissed off Scorpio the worst kind of life ruiner. 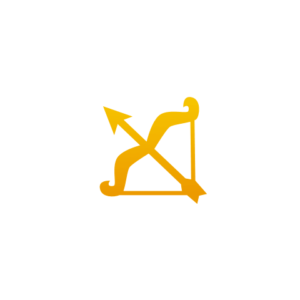 Cling to them. Sagittarius is a free-range wanderer. In any situation, they feel like anyone following them around or depending on them too much is a ball and chain. Follow a Sagittarius around at a party and include yourself in their conversations, and you will hear about it. They are not afraid to tell someone off.

Make fun of them. Capricorn loves tradition and has a lot of pride. They also don’t have much of a sense of humor. So, if you make light of something they hold dear, you’re going to severely piss them off. 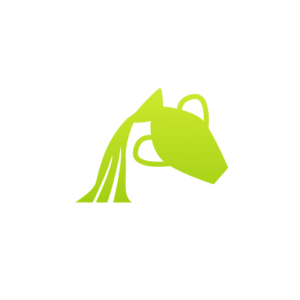 Disagree with them. An Aquarius is always right. They love giving their opinions, but don’t enjoy receiving others’. Aquarius is testy, and doesn’t like any conversation that doesn’t go their way. So you might find yourself gently disagreeing, and then being faced with an Aquarian tantrum. 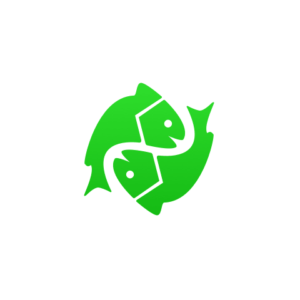 Be mean. A gentle Pisces does not like cruelty. As long as everyone is nice, Pisces is unbothered by most things. They’re the most laid back of the signs because their heads are in the clouds. But nothing brings them down to Earth like an unkind attitude. If you piss of a Pisces, you might be a bad person.