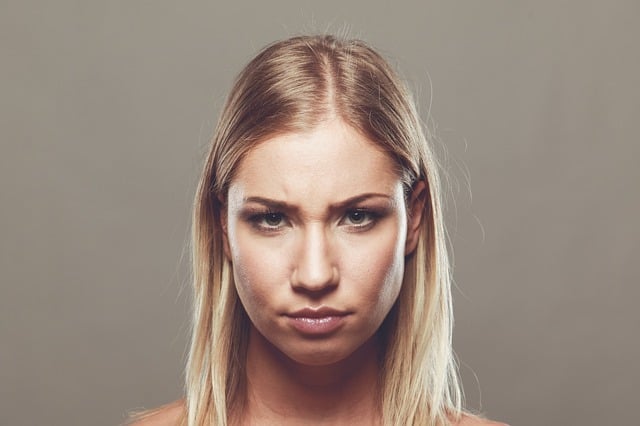 We’ve all heard an ex ask to “be friends” after a particularly brutal breakup, and we’ve all been in that situation where we’ve wondered what it really means. Well, apparently psychologists have been wondering the same thing, and they found a pretty shocking answer.

In a recent study conducted by the scientists at Oakland University, a direct correlation has been discovered between bad personality traits like psychopathy and narcissism, and a person’s interest in maintaining expired relationships.

In other words, the people who are most likely to stay friends with an ex are narcissists and psychopaths.

Basically, it’s not because these folks actually care about their ex — it’s that they want to use the ex for something, or because they want to still be able to manipulate the ex.

“This research builds upon literature examining CSFs and suggests that [post-relationship friendships] are functionally similar insofar as they permit continued exchange of desirable resources,” the researchers said.

Narcissists in particular will cling to dead relationships because of their hatred of feeling like they have “lost.” By keeping that person in their social circle, they often feel like they can maintain their overall social standing and also “win” the breakup. The research also proves that people who are friends with their ex most often want to use said ex for resources they may have.

Both narcissists and psychopaths can’t stand the idea of an ex being with another person, or the idea of an ex regaining complete control of their lives. As a result, many people who fit under both these categories will maintain relations with an ex as a way to manipulate or further control them.

There is a good reason why most love experts warn people against staying friends immediately post-breakup. In most cases, maintaining a friendship with an ex isn’t a good thing, or even really that possible.

The bottom line: don’t accept that ex’s request for friendship. You really are better off without him.