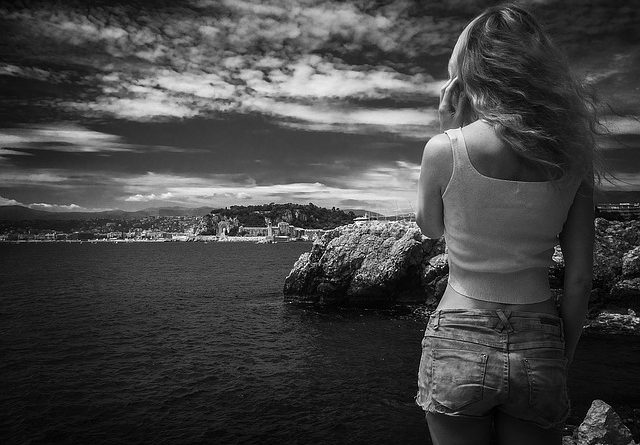 Why is it that psychopaths frequently get away with cheating, abuse, backstabbing, fraud, theft, and other nefarious activities — even murder? Here are 10 strategies that these exploiters may employ to escape accountability.

They lie while looking you right in they eye, without a trace of nervousness or guilt. If they’re caught in a lie, they easily lie to cover the lie. It’s no wonder they are believed.

They say they would NEVER do such a thing, and HOW can you possibly accuse THEM of such behavior? Everyone doubts you, and you even doubt yourself.

If that’s you, they ruin your credibility, often starting the smear campaign long before you even realize what they’ve done to you. When everything blows up, you have no support.

Should they express remorse? Pull rank? Plead ignorance? Portray the bumbling fool? They’ll do whatever enables them to escape consequences.

They plot and scheme, lining up allies, fall guys, minions, bank accounts, transfers, even replacement romantic partners. Then they make their move.

They are always on the lookout for someone who is useful to their agenda. If you have something they want, they figure out where you are vulnerable and use it against you.

Psychopaths often engage in behavior that is immoral and unethical, but not illegal. Or, the situations are he said/she said, with no proof of anything. There is nothing to prosecute.

Is it a boss, a police officer, a therapist, a judge? They align themselves with that person, pretend to be on the same team, and turn an adversary into an ally.

They put adversaries, work superiors and legal authorities in compromising positions, and then engage in blackmail. Suddenly, the case is dropped.

They believe they can talk themselves out of anything, or divert attention to someone else. In many cases, they’ve been doing it successfully all their lives.

Okay, sometimes psychopaths have to face the consequences of their actions. After all, experts say 25 percent of the prison population are psychopaths. But even those who are locked up probably got away with a lot of bad behavior before they were finally put behind bars.