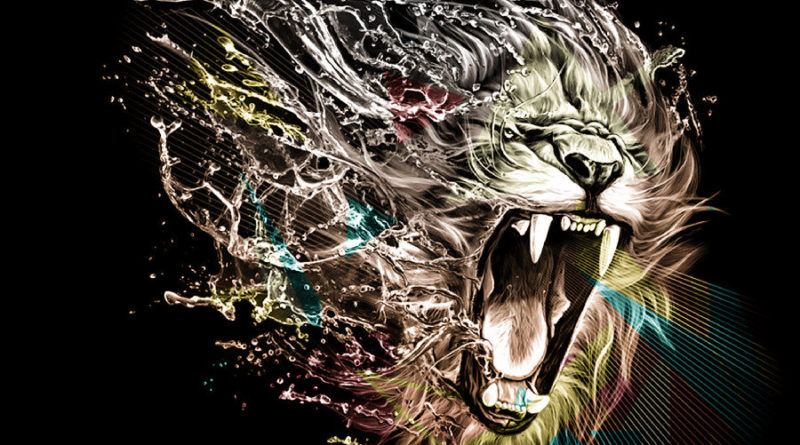 We all have our little pet-peeves. Things that really get on our nerves are usually specific to our unique personality and quirks.

So what annoys you more than anything else? Let’s look to your zodiac sign!

Ignorance, especially in those who know better.

Aquarians have progressive attitudes towards life. It’s why you can’t stand the kind of people who make unfair assumptions about things.

You really wish people could think before they speak because words can be as damaging as poison.

People who don’t understand where you’re coming from.

Pisceans aren’t the biggest fans of harsh criticism. You hate it when you’re trying to explain something and your friends just don’t get it.

It’s something that happens a lot with romantic relationships as well. You’re with a great person but for some reason or another, your friends refuse to accept them no matter how many times you try to explain to them that the one you love is actually a great person.

People who take forever to get things done.

As an Aries, you like things done quick and on time which is why you get impatient easily. You’re annoyed with people who get lazy with their work. It grates your nerves even more when you ask someone to do something and they never get it done.

You feel bad for any lazy person you work with.

A sudden change in routine.

Taureans prefer things in routine which is why you can’t stand it when things change so suddenly and constantly. You don’t work well with start-up companies because there’s always a change going on. You certainly don’t do well with the type of friend groups that are full of drama.

Change can be a good thing except when it throws you off to the point where you have to start all over again.

Since Geminis are firecrackers, you’re easily annoyed with being bored. You can’t stand social situations where you feel like you’re talking to paint. You love excitement in many different forms, so to encounter dull environments where everything is the same is a nightmare.

Cancerians aren’t the type of people who air their dirty laundry. They prefer to keep their personal lives under the wraps. It’s why they can’t stand it when people they don’t know very well try to pry into it.

You could care less about how curious they are, as far as you’re concerned, they need to stay in their lane.

Nothing pisses you off more than when you get into an altercation with someone and they start giving you the silent treatment as a result. Leos like when people could be real and honest with them. Silence to you is a weakness.

It takes everything in you to not throw that person right out the window when they decide that not talking to you is such a great idea to solve the issue at hand.

People being a**holes for no reason.

Virgos can’t stand rudeness, especially when it’s unnecessary. You’ve gotten into many fights with strangers and baristas who have been sh*tty towards you.

You’re not the one people should take their anger out on because if they do, they’ll be sorry.

Libras like everything to be in order, so when you encounter someone who’s incompetent with their work, it drives you crazy. Nothing grates your nerves more than being on the phone with an operator who can’t find anything or do anything like a normal person.

People need to learn to get their lives together.

Scorpios are the ultimate no bullsh*tters. You’re known to call anyone out on their sh*t if they dare throw it at you. You’re not one to accept lies, which is why you’re blunt about everything.

You may have lost friends because of this, but oh well, better safe than sorry.

Sagittarians have restless spirits. It’s why you can’t stand it when you feel stuck in life. It drives you crazy to be stuck in a dead-end job or an environment where everyone knows everyone and everything’s the same.

You don’t like seeing grey all the time, you prefer to see everything in bright colors.

People who are too clingy.

Capricorns are highly independent. People who are too dependent on you get on your last nerves because you’re not a mule. You can’t even stand it when your lover gets too clingy. You’ve even lost your mind at friends who lean too much on their lovers.

Why can’t people grow a back bone?