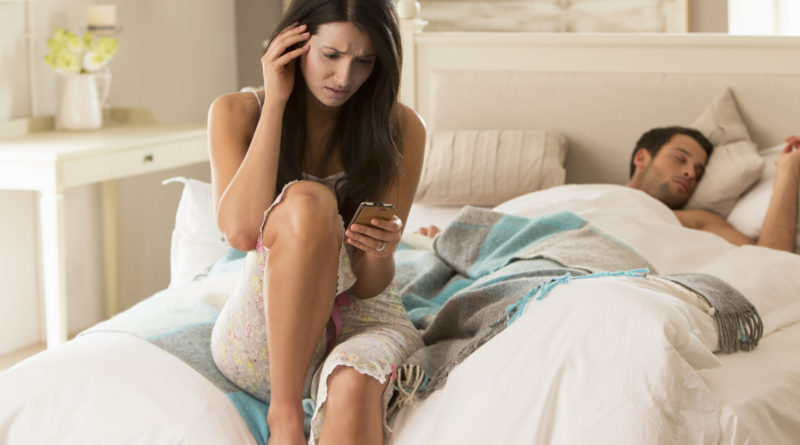 Do you look at the text messages on your partner’s phone? Do you ever wonder if you should—and is your partner OK with you looking at their texts?

The risk that comes with checking your partner’s private correspondence is that you may find material, however ambiguous, that causes you to feel jealous, whether in the form of thoughts, emotions, or behavior. No matter how we experience jealousy, it has a function—protecting or defending our relationships from people who may be attempting to steal our partner.

So what types of information found on a partner’s phone causes us to experience jealousy? Evolutionary psychology proposes that men and women experience jealousy in different ways, and are motivated by different threats to a relationship. Men typically become more jealous of sexual infidelity because this poses a risk to the paternity of their offspring. Women become more jealous of emotional infidelity because this may pose a risk to the long-term commitment of their partner who provides them with resources such as food or protection. This gender difference in jealousy response was demonstrated in a classic study by Buss, Larsen and Western (1992) in which male and female participants read scenarios involving emotional and sexual infidelity, and were asked how jealous each scenario made them feel. The researchers found that men were more likely to report jealousy in response to the sexual scenario, and women more likely to report jealousy in response to the emotional scenario.

Given that so many people admit to checking a partner’s phone, is it the case that men and women also respond differently to different types of messages—those containing predominantly emotional content as opposed to those containing sexual content? A clever study by Dunn and Mclean (2015) investigated this concept by presenting participants with four imagined text messages that contained either sexual or emotional content. The number and the duration of participants’ fixations to each text message were recorded with an eye-tracking machine. The researchers hypothesized that when people pay attention to salient stimuli, and because men and women become jealous as a result of different types of infidelity, they pay different amounts of attention to messages containing either sexual or emotional content.

The study employed a sample of 42 undergraduate students. The eye tracker used by the researchers recorded:

Researchers also asked participants to indicate which message they would find most distressing if they were to discover it on their own partner’s phone, although this was not an essential part of the study. 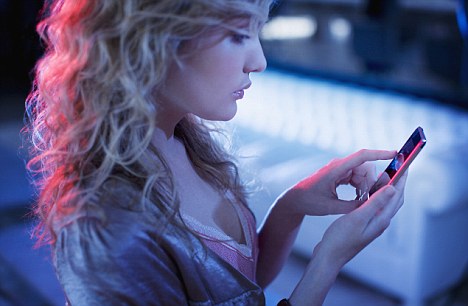 Why Check Your Partner’s Phone?

Why do people feel the need to check, or even have access to their partner’s phone? The bad news: A 2013 survey, conducted by a mobile phone insurance website, of almost 2,400 respondents in the United Kingdom who had discovered the infidelity of their partner, or who had been unfaithful themselves, found that in 41 percent of cases the unfaithful behavior had come to light through evidence revealed on a mobile phone. The second most likely way (23 percent) in which infidelity was discovered was via a social networking site (Waterlow, 2013). This research was prompted by a rise in claims relating to damaged phone handsets: Almost 10 percent of those questioned said that their phone had become broken after being dropped or thrown following an argument.

These studies reveal that many people almost routinely check their partner’s phones. Sometimes this is with good motivation: People don’t want to waste time being with a cheat.