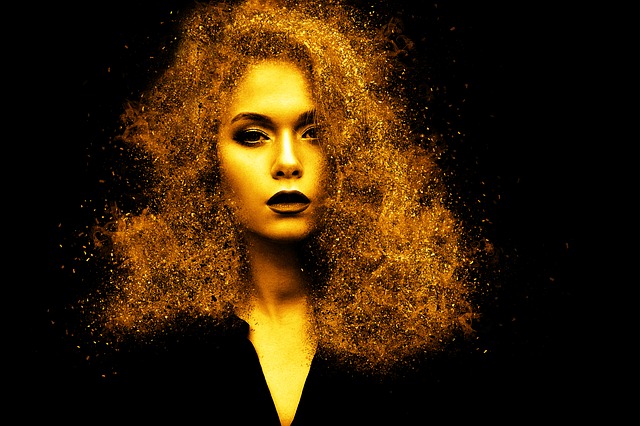 The thing about Alpha Women is that they don’t have the same needs as most other women in a relationship. What they need is different.

When you encounter an alpha woman, you know it- you feel it. At first glance, you might think they come across as intimidating or bossy. But then you figure it out. They aren’t either of those things; they have passion, ambition, motivation, drive, and confidence, and they let others know what is on their mind.

If you’ve ever thought about dating an alpha woman, then you have probably realized that it can be a bit tricky to navigate compared with other relationships. Not to say that it won’t be worth it, but they won’t accept anything less than equality, and if you don’t pull your own weight, then you can say goodbye before the relationship even begins.

Here are 6 things every alpha woman needs in her relationship:

1- NEEDS TO BE INDEPENDENT.

Alpha women find this one a top priority. They value independence because they have spent a good portion of their life knowing what they want, and going after it. They are determined and motivated, and rarely let anything (or anyone) get in their way. That’s not to say that alpha women only want a one-way relationship- quite the contrary. They need someone who will let them decide things for themselves, and who will respect the boundaries that are established.

2- NEEDS TO BE RESPECTED.

An alpha woman needs a partner who respects them, and trusts in their choices. They know that in order to get respect you must give it first. They may have fleeting moments of self-doubt, but for the most part they think pretty highly of themselves. Not in an arrogant way, but they know what they deserve and won’t settle for less.

3- NEEDS TO BE CHALLENGED.

Whether it’s keeping up with an intellectually stimulating conversation, or trying a new work-out routine, an alpha woman needs her partner to challenge her. And if you can’t offer up some excitement from time to time, then you might as well pack your bags now, because once she is bored, she is done.

All relationships need honesty, but a relationship with an alpha woman is less forgiving than others. If you lie once, they call it quits. This is probably because they know how valuable their time is, and won’t waste it on someone who isn’t a potential keeper.

Related: Why Being With An Alpha Female Is The Best Relationship You Could Have

It’s true that alpha women work hard, but they like to play hard too. After an exhausting day, they need someone who can help to lighten their thoughts (and the mood). They need to be able to laugh, so if you can make them smile and forget about the worries of life for a bit, they’ll certainly want to keep you around.

6- NEEDS TO BE HELD ACCOUNTABLE.

They have opinions, are strong-willed, and independent, but that doesn’t necessarily mean they’re always right about everything. An alpha woman needs a partner who can call them out when they say things that are out of line, or start acting poorly. If you are confident enough in yourself to hold the reigns when necessary, you’ve got a chance.

IF YOU’RE AN ALPHA WOMAN, LET US KNOW IF THIS SOUNDS LIKE YOU.

By Raven Fon for Iheartintelligence.com