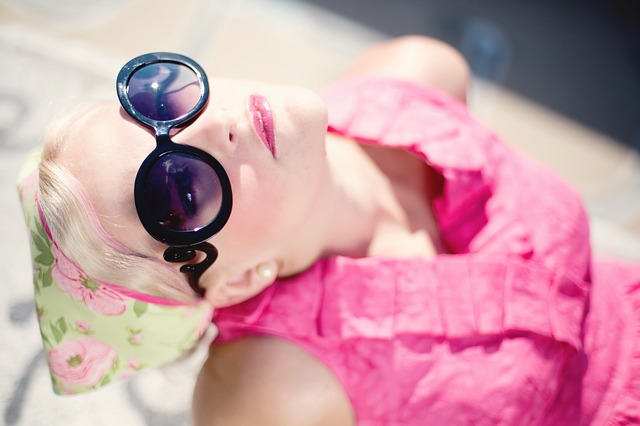 There’s nothing wrong with wanting some alone time. Perhaps you’re someone who would actually prefer to spend time by yourself at home or away from others instead of going to that social gathering that’s been looming for the past month and you promised you’d go to. If so, you’re not the only one and research has found that the happier you are with less social interaction, the higher your I.Q is.

Researchers recently published a study in The British Journal of Psychology [1] that looked into how intelligence, population density, and friendship affect modern happiness. While the conventional results showed that the more social interaction people have, the happier they feel, it wasn’t true for all people.

They surveyed 15,000 people between the ages of 15 and 28 and noticed a surprising pattern – People at the higher end of the I.Q. spectrum reported being less satisfied with social interaction including just hanging out with friends.

The lead authors of the study, Satoshi Kanazawa and Norman Li said that their findings found those with a lesser I.Q. had more social interactions with their close friends and reported greater happiness. However, opposite results were reported by the more intelligent people.

“The effect of population density on life satisfaction was therefore more than twice as large for low-IQ individuals than for high-IQ individuals,” they found. And “more intelligent individuals were actually less satisfied with life if they socialised with their friends more frequently.”

So why is it that more intelligent people shy away from parties and meeting up with friends? Perhaps you’re one of them or know someone in your social circle who you have to spend vast amounts of time convincing to say yes to going out. Either way, there is a reason for their lack of social participation and it’s down to what they tend to focus on.

People with higher I.Q.s are much more likely to spend less time socializing and more time focusing on a longer term objective. In other words, socializing is taking away their focus from important work or just interrupting their focused flow on a project. Think of the writer who locks himself away to write his novel, or the doctor working on research to cure cancer.

It’s thought that taking away important time to work on these types of higher goals or objectives in their career will make an intelligent person less satisfied with life overall.

The researchers’ results suggest that our modern brains are still very similar to the brains of our hunter-gather ancestors in terms of social interactions. Back when tribes were very small, getting along with your peers for the sake of your overall happiness, well-being and survival was paramount and explains why we take so much from having a good circle of people to be social with.

However, it’s thought the more highly intelligent among us are better adapted to the challenges of modern life and may find it easier to leave behind our ingrained need to socialize to be happy and adapt to the need to forge ahead on developing modern intellectual theories and concepts.

Despite the results, this isn’t to say intelligent people can’t or won’t enjoy socializing if need be, they just prefer to have more time for themselves to focus more on their thoughts and ideas. After all, happiness is found in many different ways for different people.