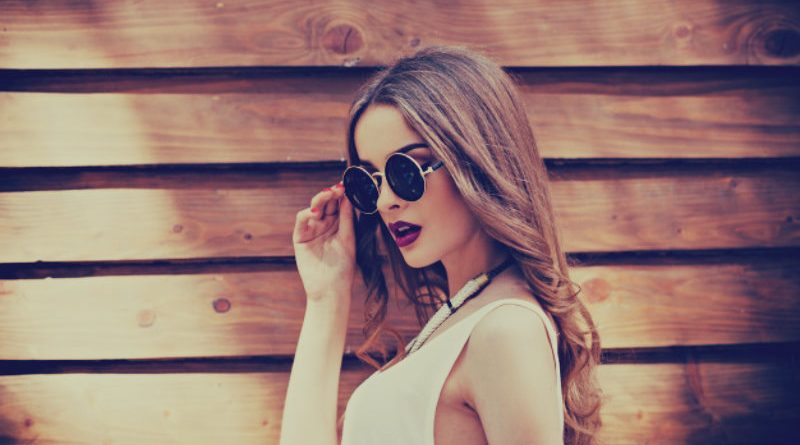 When many people think of what it takes to be a badass, they might imagine someone who’s as hard as stone from the inside out. The truth, though, is that someone who is truly tough knows that it often takes more strength to show warmth than coldness. If you want to be a badass through and through, this is really how it’s done:

BE TOUGH WITHOUT BEING A JERK. A badass and a bully are nothing alike. Badasses move through life with compassion and kindness. If you want to be one, you stand up for your beliefs and help those who need it. It’s pretty simple, but lots of people get the two confused.

BE STRONG ON THE OUTSIDE AND SOFT ON THE INSIDE. A real badass understands that in order to be truly powerful, you must operate from a place of great love. You have to know that you can make it by just fine on your own while still leaving your heart open for the right people.

SHOW YOUR BRAVERY BY BEING OPEN AND VULNERABLE. So many people mistake vulnerability for weakness. But in reality, opening yourself up is actually a sign of great resolve and dedication to being the best you can be. A closed-off person will never be a true badass. You have to act out of love, not fear.

KEEP GIVING EVEN WHEN YOU RECEIVE NOTHING IN RETURN. One of the scariest things you can do is love without judgment or conditions. It takes a great deal of energy to be wholly giving, and most of us never get there. It’s not easy to keep putting forth the effort, but truly strong women find the energy to keep pushing forward.

LISTEN INSTEAD OF JUST HEARING. Badasses are great listeners. They know that awesome things can be accomplished when people hear each other out instead of just waiting for their turn to speak. Everyone has a story. Make the time to hear it, and you’ll show the world how it can be a better place.

STAND UP TO FIGHT FOR WHAT YOU BELIEVE IN.  Badasses don’t sit on those bad asses. If you want to be a tough woman, you raise your voice loud and clear to fight for what’s right. Rather than shaming those who aren’t sure how to do the same, you simply provide a a clear example for them to emulate.

MEET RESISTANCE AND FEAR WITH LOVE AND UNDERSTANDING. You’ll encounter people who are threatened by you. People don’t like what makes them uncomfortable, and your strength and shine makes them feel vulnerable. Rather than pushing back with hate, treat them with the same kindness you show your loved ones. This not only makes you the bigger person, but also opens up a gateway to understanding. When two people both reject each other, there’s nowhere to go. Create a path on at least one side.

DON’T REACT FROM A NEGATIVE PLACE. This only hurts you, not them. When they go low, you go high. Don’t give anyone who tries to fuck with you any basis to do so. They’ll just look like idiots while you continue living your life. There’s no point in engaging in a dispute with someone who’s against you from the start.

REMEMBER THAT IT TAKES MORE STRENGTH TO LOVE THAN HATE. It can be very difficult to put up with someone else’s issues. Anyone can yell or say nasty things to someone who pisses them off, but it takes a truly tough woman to react with understanding and compassion instead. It’s not easy, but the life of a badass never is.

NEVER COMPROMISE ON YOUR BELIEFS. Despite all this rhetoric about love and understanding, a true badass walks a very fine line. Yes, you must come from a place of love, but that doesn’t mean forgetting what you stand for. It’s a tough balance to achieve, but hey, that’s why not everyone can live life as a strong woman.

Written by Amy Horton | The Bolde