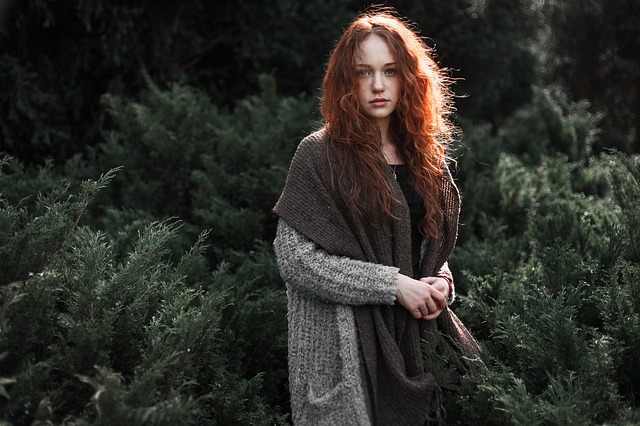 Are you in love with a woman who is used to being on her own, and enjoys it?

Dating an independent woman can bring a few challenges, but the reward makes it more than worth it. There are just a few things you should know.

This girl isn’t going to be clinging on to you to fulfill her every need. She’s used to relying on herself, making her emotionally strong. She doesn’t need you to fight her battles, she can fight them on her own. But that doesn’t mean she doesn’t need you at all – and, you’ll appreciate this strength when you two are going through hard times.

Don’t expect her to call you every time she decides to go out with her friends, or take a day trip to the mountains for a hike. She’ll probably do her own thing often, without letting you know, at least initially. That’s because she’s used to doing whatever she wants and when she wants without asking permission. It doesn’t mean she doesn’t care, and after the relationship develops, she’ll start to let you in more often. Remember, it’s a good thing to have separate interests – if you want it to work, encourage her to keep pursuing them, don’t hold her back.

She may be more reserved initially

In the early stages of the relationship, she’ll probably be more reserved about the things that are important to her, but as things move on and you get to know her better, you’ll slowly be let into her inner world.

This girl wants to enjoy actual conversations – she’ll want you to listen, and not just stare and zone out when she’s talking. Don’t think she’ll notice that you’re thinking about that video game you need to get back to or how much work you have to do tomorrow.

She wants you, but she doesn’t necessarily need you

An independent woman wants to spend time with you, but she won’t be needy. She has no problem being on her own, which means when she wants to be in your company, she’s truly enjoying it.

She still needs time to be alone

Just because she’s decided to be with you, doesn’t mean she no longer wants to spend some time alone. She’s used to it, and it helps her re-energize so that your time together will be quality time.