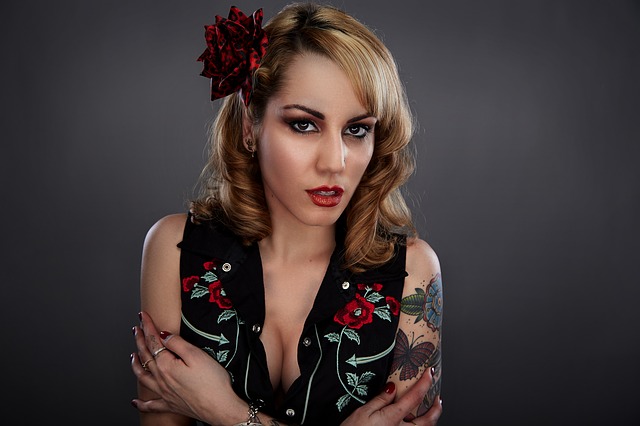 Most people find a psychopath difficult to spot; even psychologists have long argued over what it means.

Many psychologists think being a psychopath boils down to two ingredients: one side of psychopathy is all about fearless dominance and the other is all about self-centred impulsivity.

Here are some other common links to psychopathy…

1. Profession with the most psychopaths

CEOs, lawyers and people in the media lead the list of professions with the most psychopaths. None of this means that every CEO or lawyer is a psychopath, nor should the suggestion be that having psychopathic tendencies is helpful in any of these jobs (although it may be!).

Rather, there is an overlap between psychopathic personality traits and the types of people who go into those professions.

Not all psychopaths are the same. There are two types of psychopaths — primary and secondary — according to new research.

“People with this character trait want to get their way, have no fear of the consequences of their actions, and can withstand stress very well.”

3. Psychopaths are often late to bed

People who have a tendency to stay up late are more likely to exhibit anti-social personality traits, like narcissism and psychopathy.

Machiavellianism, narcissism and psychopathy — menacingly called ‘the Dark Triad’ — were all linked with the preference for late bedtimes

“Those who scored highly on the Dark Triad traits are, like many other predators such as lions and scorpions, creatures of the night.

For people pursuing a fast life strategy like that embodied by the Dark Triad traits, it’s better to occupy and exploit a lowlight environment where others are sleeping and have diminished cognitive functioning.”

Yawning after seeing someone else yawn is linked to empathy and bonding. But psychopaths are selfish, manipulative, fearless, domineering and, critically, lack empathy. The study found that people with psychopathic tendencies were less likely to yawn when they saw someone else yawning.

Despite popular belief, being a psychopath does not automatically make someone a criminal — although it does help.

Many criminals have psychopathic traits, such as impulsive and antisocial behaviour. However, a lack of self-control and a strong focus on rewards is strongly linked to criminal behaviour.

Brain scans have revealed this is the critical difference between an ordinary psychopath and a criminal psychopath.

Having a preference for bitter tastes is linked to psychopathy, narcissism and everyday sadism, a new study finds. A predilection for tonic water or coffee, therefore, could indicated some psychopathic tendencies in a person’s personality.

In contrast, people who dislike bitter tastes tend to be more agreeable, the researchers discovered.

After reading all of this, does any of it sound familiar to you?