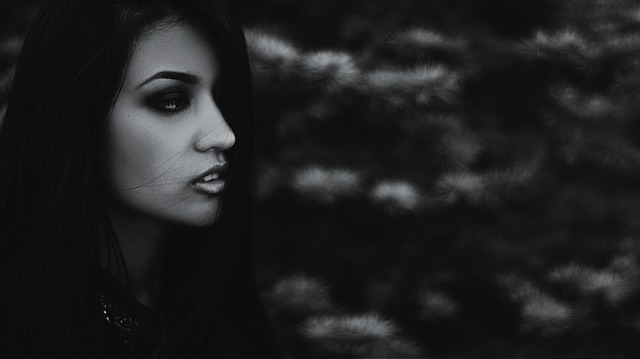 Love is one of the strongest bonds, it doesn’t break easily. I think you can never completely lose every feeling for a person you once loved. With time, loves gradually stops growing and that’s exactly when bonds start to get weak. Men, like women, want their needs to be fulfilled and their desires to be taken care of. Things that matter to them might not make any difference to you.

You need to know that your man is different. Every woman should keep a look out for the things that make their men want to stop loving them. It’s a series of blows that harm your relationship. Here is a list of things that makes a man lose faith in his woman.

It’s very irrational of you to treat your partner indifferently because of the trauma you have had in your past. Don’t get into a relationship unless you are absolutely sure you can give it your hundred percent.

If you are going to be skeptical and judgmental about things he wouldn’t do in your wildest dreams, he is definitely going to doubt his decision about letting you into his life. No one wants to be blamed for things they don’t plan to do.

He will feel insecure about the fact that he is not capable to heal the bitter experiences he has had in the past with his love. This will hurt his self-esteem, he will finally think of letting you go.

2. When you don’t give your relationship enough time

Yes, he understands you have a job, you have goals and you have ambitions. He understands that you are tired and sometimes you just don’t have the time and energy to entertain him. But this doesn’t mean that you have the right to ignore him and your relationship.

I believe a person can always conjure out time for people and things that are important to them. Make time for him otherwise he is going to feel used and rejected, this will definitely have a drastic effect on his feelings for you.

3. When you make intimacy feel like a favor or a job

Sex is the most beautiful bond you share with the person you love. It makes you feel wanted and complete; it fills up that void with feelings of unconditional love. Most people have sex because of how venerable, open and free they feel because of it.

No man wants to have sex as if it were a job. No man wants to feel that the time he spends in bed with his lady-love is not worth her while. He doesn’t want to feel as if she does a favor to him by letting him sleep with her.

A man might not be able to make a woman orgasm every time they have sex but it doesn’t mean that he doesn’t put in effort. No man wants to feel that he lacks the ability to satisfy his woman. Realization that you are just not that into him may emotionally drive him away from you.

4. When you become way too judgmental

Don’t judge him for everything he does, for the conversation he has with his friends. For the way he walks and the way he talks. A partner is like a friend who accepts you with his flaws. If you don’t stop picking on everything he does he is going to consider you a nagging freak. Criticism should always be constructive and done is a way that doesn’t hurt someone’s feelings.

5. When you don’t support his ambitions

Every man needs to feel supported; he needs to know that you have his back no matter what. If he thinks that he wants to leave his job and open up a restaurant, be there for him support his dreams don’t give him a thumb down. He can always get another job in things don’t work out the way he planned them to be.