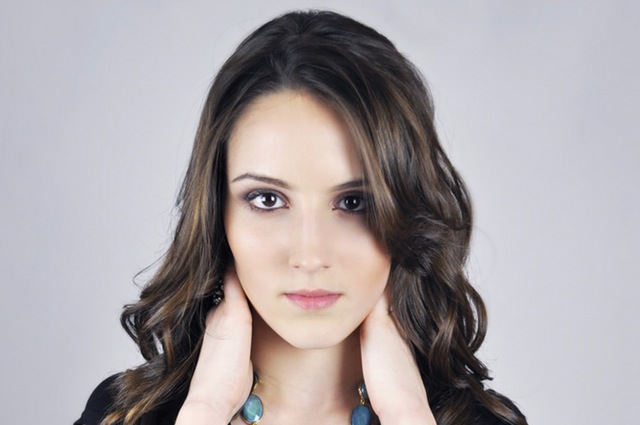 Humans are almost unique in their ability to lie. Most animals have no concept of deliberate lying, as opposed to survival-related bluffing, camouflage or selfishness. We, however, lie often.

How can you tell if someone is lying to you?

Some people are naturally better at this than others, but very few people can consistently spot lies. Most of us, however, have a certain instinct for the truth, and we are better are spotting lies in those we know and love than we are in strangers.

Professionals such as detectives use a huge variety of body language clues to help them ascertain when someone is lying. From micro-expressions, beyond the scope of this article, to changes in tone of voice, our bodies don’t lie anywhere near as glibly as our voices do. It’s commonly thought that someone who is lying will look away from their questioner, or become fidgety, or look uncomfortable. In fact, an entirely innocent person may behave like this too, purely due to the stress of knowing that you think they’re lying. Unless you are well trained and exceptionally observant, body language clues can only go so far in detecting lies.

Your own intuition is your biggest ally when it comes to lie detection. Most of us are able to sense minute changes in behavior in someone we know well, even if we can’t pinpoint what it is that we’ve noticed. If your family member, lover, friend or colleague is behaving or talking in a way which makes you notice it, or if you feel uncomfortable about what they’re saying, the chances are that’s something’s wrong. The something wrong may not be deliberate lies, of course – they could be fearful, anxious or unwell. Or they could be telling you a great big whopper of a lie. You still have work to do to figure out which, but at least your intuition has alerted you to the fact that something’s not quite right.

No, not from the person you suspect of lying. Ask your guides, or your higher self, to provide a sign to confirm – or not – your suspicions. This can be as simple as saying to yourself “If Mark is lying to me, I will see a yellow butterfly next time I go into the garden”. Any kind of sign will do, but make sure you are specific about what you ask to see, and what it will mean if you do see it. And don’t second guess yourself. If you needed to see that butterfly the next time you went into the garden and you didn’t see it, it doesn’t count if you see one several hours later, or next week!

Telepathy is the ideal way to tell whether someone is lying or not, but it takes a great deal of practice to do this. To make a direct connection between your mind and someone else’s is hard enough; to get an intelligible answer to the question “Are you lying about this?” is even harder. The good news is that you can practice. This is a fun thing to do with a friend. Ask your friend to tell you something which may or may not be true about themselves. Then sit quietly for a moment or two, and try to telepathically discover whether they are lying or not. Then swap roles. This fun activity is a good party game, but it’s also invaluable in honing your ability to spot deception, before the lies can cause serious harm.

By Kelli Fox for The Astrologer