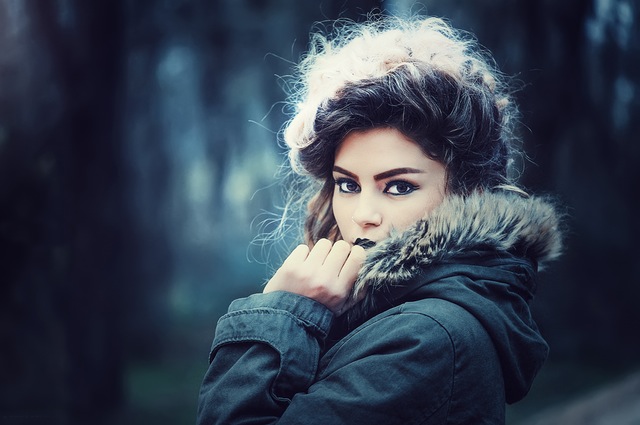 If you think your significant other might be a psychopath, a sociopath, or a narcissist, your relationship probably isn’t headed in a very prosperous direction.

But, if really want to know, there are certain signs that are considered dead giveaways.

Maybe you’re starting to feel like you are going insane because no one else can see the side of them that you do- maybe they have everybody else fooled. But not you. You’re curious, and you’re starting to wonder if maybe the problem has more to do with them than you.

PsychopathFree helps us to better identify these behaviours in our partners, from this helpful post:

“Most of us will never get the confirmation of an official Cluster B diagnosis but… if you spent a significant amount of time:

….and so many more, you have probably been involved with a Cluster B disordered person. The label that you pick from that group doesn’t matter because the results are the same: destruction.”

If you’re noticing that your partner makes you feel like any of these things, then congratulations, you’re in a toxic relationship with a toxic individual.

These are warning signs, telling you to get out while you still can. Listen to them, and do what is best for you.

You can’t save everyone, but you can save yourself.