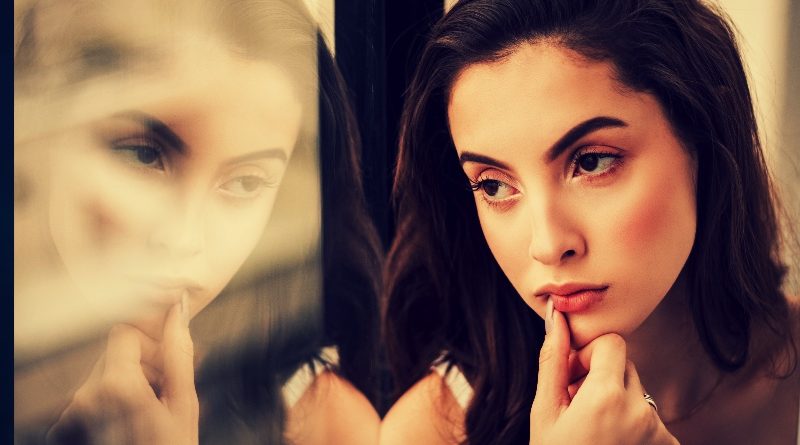 The worst part about being close to these people, is that they sneak under the radar and stay there for so long.

Different types of narcissism exist, and there are varying levels of just how toxic they can be. Some types, like covert narcissists, will lie under the radar and avoid detection while manipulating puppet strings in the background. Other types, like Machiavellian narcissists, believe they are akin to a god-like power and whatever they do is faultless.

Narcissists view other people as objects and feel completely justified in exploiting them. Lying is integral to impression management and mirroring; the lies enable narcissists to present false images of themselves to potential targets. Those targets lose the ability to make safe and appropriate decisions. They enter into the relationships, unaware of the danger in store for them. Then, once the targets are hooked, narcissists continue to use lies, along with a sprinkling of truth, in a multitude of ways, to ensure that their targets keep “playing.”

Sometimes, we don’t always notice another person’s true colors until we’re in too deep. Sometimes these narcissists can be people we love like a close friend or a boyfriend/girlfriend. But you finally realized this person is what they’ve always been: a narcissist.

Don’t make the same mistakes I did. Don’t spend over a decade trying to convince yourself that they’re not toxic. If you recognize any of the 5 signs below, save yourself and get away from the narcissist in your life. 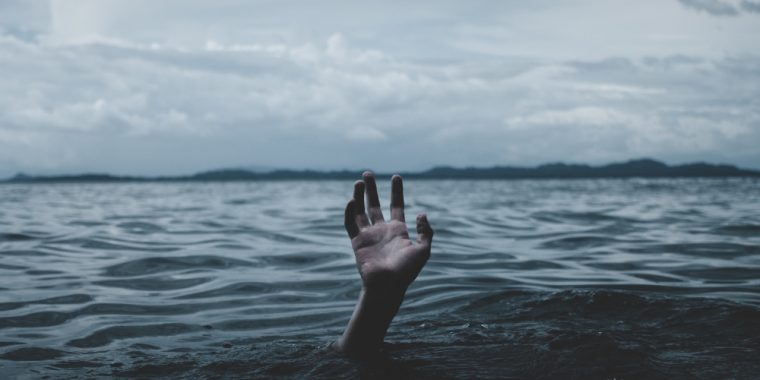 1- They try to convince others that they are perfect, and flawless.

Narcissists act like they believe they’re perfect, and may even go as far as to construct a “false self” that they believe to be superior to everyone else. But this is most likely done because they actually have very low self-esteem, says Dr. Greenberg. This is why nothing is ever their fault, because that conflicts with their “perfect” image. They also tend to spend much more time on their physical image, wearing lots of makeup, and hitting the gym a ton.

And even if they are attractive or talented, they will exaggerate their accomplishments, says psychotherapist Jacklyn Krol, LCSW, “They do this because they feel better and smarter than everyone else, and also because it helps them create an appearance of being self-assured.”

Narcissists tend to be risk-seekers, according to Greenberg. They want to have novel and “special” experiences.  This may be hard-wired into them. “Some brain studies show deficits in parts of the cortex and limbic (emotional) areas of the brain that result in difficulty regulating negative emotions and controlling impulses,” she says.

3- They lack empathy and concern for others.

Narcissists are terrible at empathizing. “Narcissists lack the skill to make you feel seen, validating, understood, or accepted because they don’t grasp the concept of feelings,” says relationship psychotherapist Dr. Fran Walfish. This may also be baked into their brain, according to Greenberg. “A few brain research studies have shown that narcissists have less grey matter in the left anterior insular, a part of the brain associated with feeling empathy and compassion.” If your partner gives you gifts that just make no sense for you, it could be a sign that they just don’t get you, and may be a narcissist, says Stephanie A. Sarkis Ph.D.

4- They have entitlement issues.

Narcissists are “perfect,” so they only deserve the best, right? “Narcissists think that they deserve to be with other people who are special, and that special people are the only ones who can appreciate them fully,” says Nedra Glover Tawwab, LCSW. So even though they might “love bomb” you when you start dating, by the time you move in together, they’ll have delegated all of the dirty, or unrewarding household tasks to you and complain that you don’t do them well enough, says Greenberg. Because while they made you feel special in the beginning, you can’t be more special than them. “The rules apply to you, not them,” says Sarkis. Because they’re special.

5- They are experts at manipulation and gaslighting.

Narcissists use other people to boost their own self-esteem. “Narcissists use other people — people who are typically highly empathic — to supply their sense of self-worth and make them feel powerful. But because of their low self-esteem, their egos can be slighted very easily, which increases their need for compliments,” adds Shirin Peykar, LMFT. They’ll call you names and make jokes at your expense to lower your self-esteem and raise their own.

It will also make sure you feel you can never leave them. “What the narcissist fears most is perceived abandonment. The narcissist wants attention — whether it’s good or bad attention doesn’t matter,” says Sarkis. They may try to gaslight you, make you question your own reality, to make themselves feel powerful and superior, says Peykar.

Remember, you can say no, you can create boundaries. You are worth more than this.