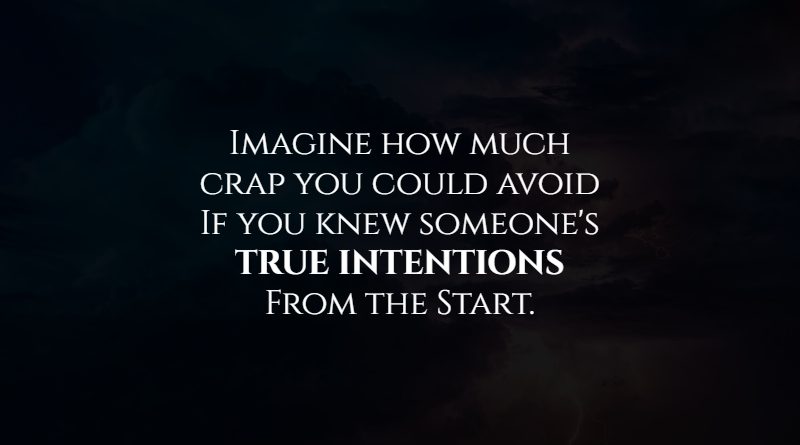 Wouldn’t it be nice if we could read someone’s true intentions before we allowed them to get too close?

Fake people are everywhere, and the truth is, they’re getting better at hiding the truth about who they really are. So, how do we decipher the authentic from the toxic?

It sounds easier than it is. These people are professionals at playing masquerade. To find out the truth, you need to be aware of some of the most glaring warning signs that someone is a fake friend.

They are overly respectful towards power

It is polite to be respectful towards everyone, but a phony friend is quick to throw you under the bus (privately of course) if it means they’ll look good in the eyes of someone with power. However, if you’re the one in power, this fake person will be overly nice to you to get what they want.

They make themselves seem more important.

Everything is a competition with a fake friend. Instead of supporting you, they want to be better than you. Whether it is a promotion, how much something cost, who got the higher score, or any other number of petty things, they have to be the best and have the best.

They gossip. A lot.

While a quick gossip session can be tempting from time to time, it’s one activity that can help you spot fake people. Honest people are more willing to openly share their opinions while fake people may keep their comments limited to a whisper.

They put others down in order to look good.

Only those who lack real merits feel the need to criticize others to keep up appearances. Sincere individuals would rather admire and compliment others, while fakers may be quick to put others down in name of making themselves look better.

They don’t accept you for you.

This is who you are, you are you. But they don’t accept you for who you are. They treat you like there’s something wrong with you, that you need to change parts of yourself. A real friend knows your flaws and still loves and accepts you. Your friends aren’t supposed to judge you. They’re supposed to support you on your path.

They demand your attention.

You could be working or hanging out with other people, but when they call, they expect you to drop all your things and come running to them. But, the problem is, you go and help them. So, I can’t fully blame them for this as you are partially to blame. But they don’t respect your life or your time, they simply want it to revolve around them.