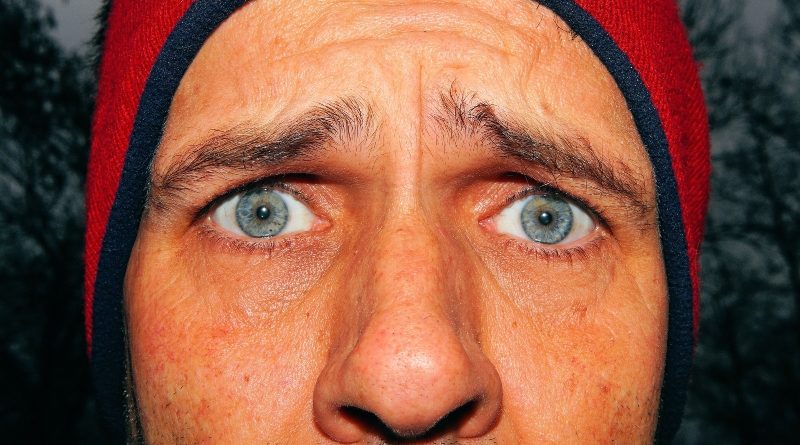 While most narcissists are very forward with their manipulation tactics, passive-aggressive ones employ subtle methods that play on our emotions.

We have discussed several types of narcissists on this page, and we’ve recently discovered another one: The Passive-Aggressive Narcissist.

What makes them different from the usual type of coverts, and extreme narcissists?

The Mayo Clinic research group defines narcissistic personality disorder as “a mental disorder in which people have an inflated sense of their own importance and a deep need for admiration. Those with narcissistic personality disorder believe that they’re superior to others and have little regard for other people’s feelings. But behind this mask of ultra-confidence lies a fragile self-esteem, vulnerable to the slightest criticism.”

Preston Ni, M.S.B.A, writes on PsychologyToday “Passive-aggression can be defined as anger, hostility, and/or learned helplessness in disguise, expressed in covert ways to “even the score” and gain an underhanded advantage.

While many narcissists come across as openly grandiose and outwardly intrusive, some narcissists utilize passive-aggressive tactics as a primary way of fulfilling their selfish needs or to exact “punishment” on those who fail to cater to their whims.

It’s important to note that not all passive-aggressive individuals are narcissistic. What characterizes the passive-aggressive narcissist is their barely disguised sense of superiority, conceit, and entitlement. They are inclined to become covertly hostile when they don’t get their way, no matter how unreasonable. If the world doesn’t revolve around them (like they think they deserve), they will devise many subversive schemes to make the lives of those around them miserable.” 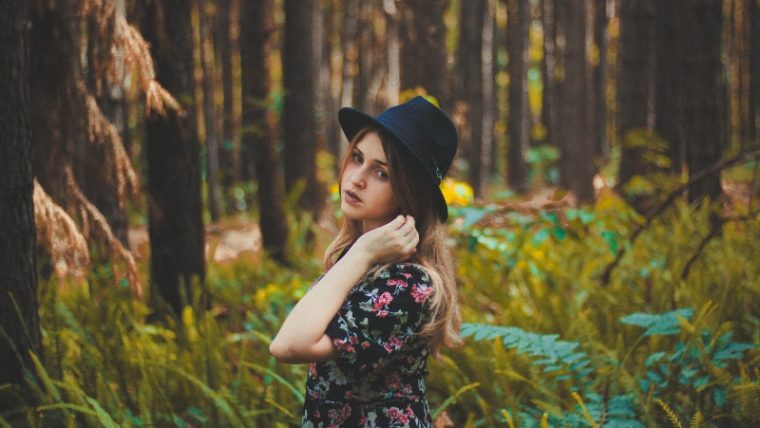 Let’s examine the 5 main ways you can immediately spot a passive-aggressive narcissist:

The narcissist will put others down to feel superior. To relieve their own fear of failure or incompetency, they tend to say things that cause others to feel inadequate and insecure. These types seem to feel important by being persistently critical. You know what they say, misery loves company.

They will say some pretty hurtful things, and then try and play it off with “just kidding.” These are the kinds of people who would bully the smart kid in class. Always teasing them because of their appearance, gender, socio-cultural background, etc. The narc does this because once again, they feel inadequate. This is how they express hidden anger or disapproval.

Passive-aggressive individuals tend to feel misunderstood, under-appreciated, underpaid, and often claim they have been cheated. They consistently play the role of victim or martyr and blame others for their failures or misfortune. They chronically complain, whine and criticize.

The passive-aggressive personality frequently sulks or engages in the “silent treatment” in response to slights, real or imagined. They usually are mildly paranoid believing that they are the butt of derision and contempt and that the world is out to get them. “They may be sullen, irritable, impatient, argumentative, cynical, skeptical and contrary” (DSM). Like narcissists, people with passive-aggressive personalities are envious of those who have “more” than they do or are in a higher position; they are even envious of those who are happy.

A passive-aggressive narcissist will blame others for anything and everything wrong in their lives. No matter how much they will try to blame you for the misery and wretchedness in their lives, do not fall into their guilt trap. They are solely responsible for the choices, behaviors and feelings that have led them to where they are. You are not responsible for anyone’s feelings, thoughts or behaviors except your own.