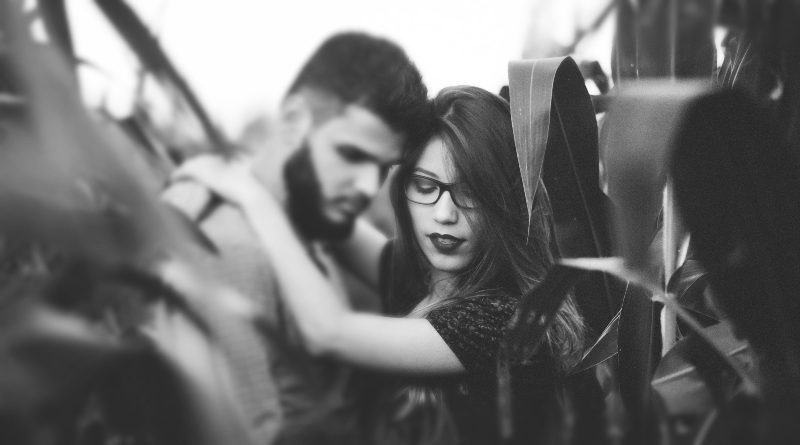 Have you ever felt like maybe you are a magnet for narcissistic men? You’re not alone.

As it turns out, a lot of women are inexplicably drawn to toxic partners. It’s a common misconception that these type of guys go for weak women, when, in fact, it’s quite the opposite. Yes, that’s right: These pathologically self-centered men want a strong, smart woman. Someone who has a lot to give; someone like you. The question then is: Why? Read on below.

Narcissist 101. In an eye-opening report for YourTango, life coach Amy Elrose explains why even the “smartest women” often go for toxic, narcissistic men. First, however, a quick run-down of the basics: What is a narcissist anyway? 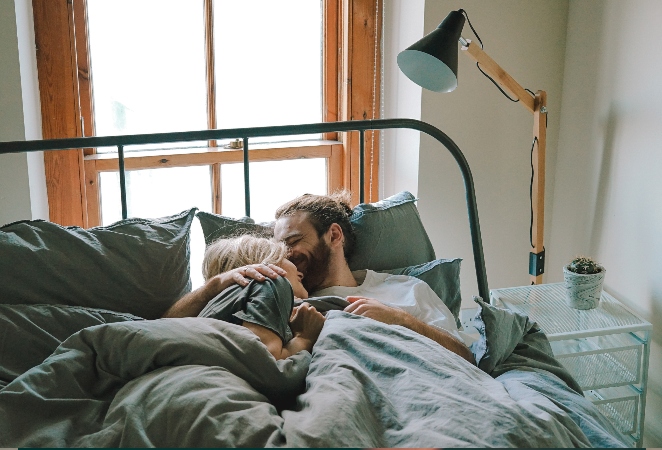 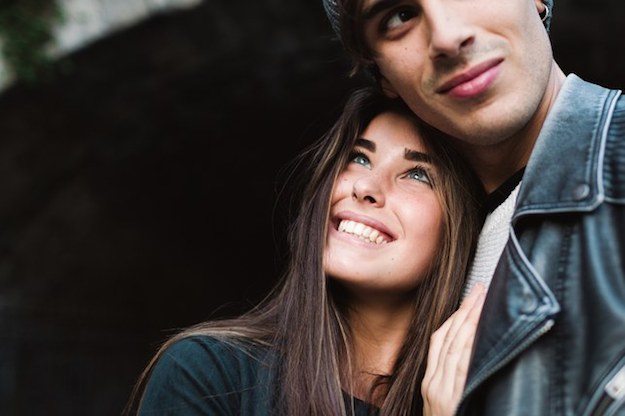 Additionally, here’swhat Samuel López De Victoria, Ph.D. says in a PsychCentral article about the matter: “The skillful narcissist is a person with some pretty amazing traits. In my opinion, they can be formidable…You can also be charmed by the pulling power of someone reflecting you so as to create a deep rapport.”

He adds: “This intense connection is created when a person gives you the feeling like you’ve known them a long time or you feel initially safe with them. They have unlocked the door to your insides. A skilled extreme narcissist knows just how to reflect your music back to you so that you feel like he has your playlist of favorite songs.” 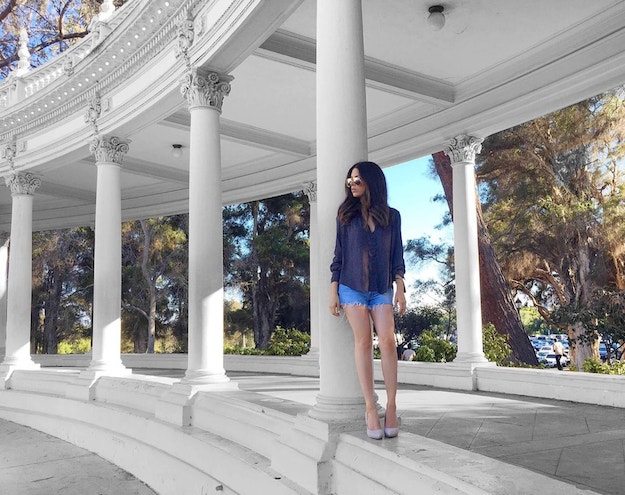 Clinical diagnosis. When it comes to the criteria for a clinical diagnosis of narcissistic personality disorder (NPD), the matter remains highly specific and complicated. Though the condition is considered pretty rare, there are still a lot of people who exhibit narcissistic tendencies, and the majority, according to Elrose, are dudes.

Why. This brings us to the point of this article: Why would any smart, modern gal want to be with a pathologically self-centered guy? According to Elrose, there are two main reasons this takes place. The first? They’re good at making you feel like — cue Rihanna voice — the only girl in the world. 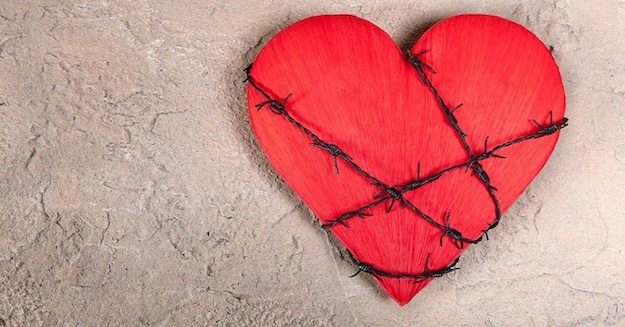 The only girl in the world. For most girls, a true connection is incredibly difficult to find— at times, it can even feel impossible. So when someone finally comes along and wants to jump right into a relationship, it can be exciting as hell. That said, it can also lead some women to overlook some red flags.

Red flags. So, what exactly are these red flags? “Whether he always leads during conversations, whether you are given the opportunity to express your feelings when they arise, and whether those feelings are given consideration or are quickly shot down,” Elrose explains. 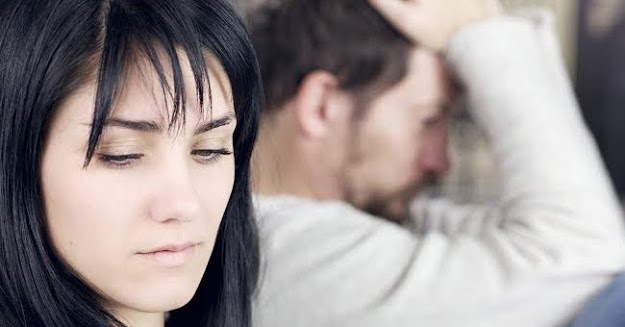 She adds: “Whether they are typically rude to people who serve them and/or treat people as less than human.” And: “Whether they frequently invade your personal space, no matter how often you ask them not to.”

They accumulate. While these little things can seem like not a big deal at first, over time, they accumulate— and then, sh*t hits the fan. “People like this can be very manipulative and may shame or guilt you into going along with them and their ideas,” Elrose writes. “Over time, they are likely to start making you feel bad when you express legitimate feelings and concerns.”

Exploitation. Remember when we said there were two reasons smart women are drawn to narcissistic men? Here’s the second: A narcissistic guy knows how to exploit someone’s insecurities to his gain— and that someone, in most cases, is his partner.

Dehumanize others. Elrose writes: “Another narcissistic trait is to dehumanize others through behaviors such as gaslighting, name calling, and making jokes at others expense. They may try to pass these behaviors off as humor or emotional intimacy, but the truth is that this is how these men operate in order to maintain control over you.”

Overly involved. More often than not, a narcissist will get overly involved in their partner’s life while simultaneously forbidding them from involvement in their own. “In some cases, they may tell you who you should and shouldn’t spend time with and why, or they may try to micromanage your life, believing they should have access to whatever aspects of it they want,” Elrose explains. “At first, that can seem endearing, but it almost always turns out to be oppressive instead.” 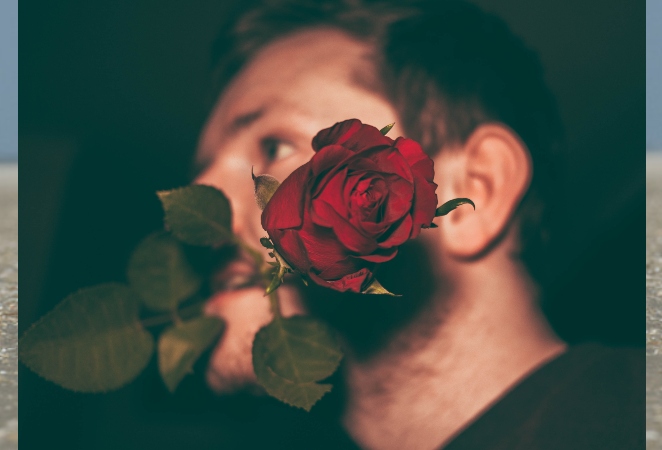 Capable of love? Still, one must ask: Are narcissists capable of real love? For the most part, experts insist that a narcissist can love only “their false or idealized self,” Elrose points out. And, she writes, “that if this self is in danger of being exposed, they will go to great lengths to protect that image.”

Takeaway. Bottom line: If you ever feel stupid or embarrassed for having fallen for a manipulative man, please don’t. Just remember: They are experts at what they do. Seemingly, all you can do is take preventative steps to spot one before you get too involved.