If you’re wondering whether or not they might be cheating, consider this list as a basic guide.

A sudden change in that routine may be a sign of cheating. ‘When someone stops coming home at the regular time, on a regular basis, be wary,’ says dating and relationship advice and etiquette expert April Masini. ‘When a schedule changes and there’s no comment about why or what he or she is doing differently, it may be because your spouse is cheating on you.’ Some people will offer an excuse for their change in routine—like going to the gym late because it’s less crowded (and because you’re less likely to question the ‘post-workout shower’), says Masini.

2- They change the way they do their laundry.

While this sounds like a break for you, this may be one of the signs of cheating. ‘When your spouse stops letting you do his or her laundry or drop off his or her dry cleaning, you often have a cheating situation on your hands,’ says Masini. ‘There may be evidence on the clothes or in the pockets, and it’s much safer for someone who’s cheating to handle their own laundry and dry cleaning.’ She says to pay attention to a spouse who acts like they’re doing you a favor because it’s more about keeping a secret. 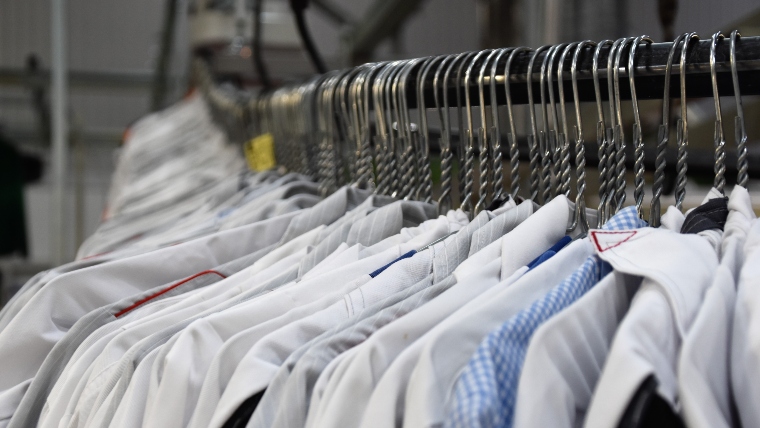 Most married couples have joint accounts or share information about family finances. There are budgets to consider and conversations about spending before a big purchase. ‘When you find a credit card, you’ve got a smoking gun,’ Masini says.  ‘Unless this is a work credit card, which you’d probably know about, a secret credit card is pretty hard and fast evidence that you’ve got a cheating spouse.’

4- You’re not allowed near their phone.

Helen, a married mom with a toddler son, says her husband never had a password on his phone because their child loved accessing the fun apps. All of a sudden that changed, and when Helen asked for the four-digit code, her husband declined and typed it in privately. Red flag alert! This is definitely one of the signs of cheating. 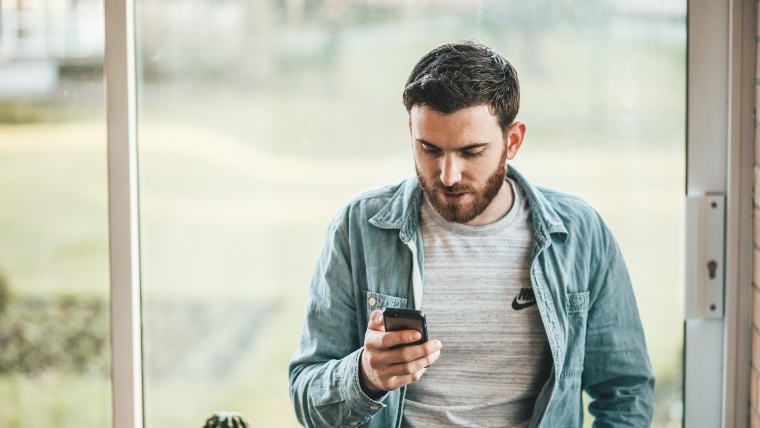 ‘Something is definitely wrong,’ says Laurie Puhn, JD, a couples mediator in private practice in New York City and author of the book Fight Less, Love More: 5-Minute Conversations to Change Your Relationship without Blowing Up or Giving In. Passwords should be shared in a marriage; there are random times when you need the phone number for the plumber and it’s in your husband’s phone or email account, or you need to check an e-receipt that was sent to your husband. ‘It’s not that you need a list of his passwords, but should you ask for one—for a legitimate reason—he should give it to you,’ says Puhn. This should not be a big deal. By not telling you the code, your spouse may be admitting to a secret of some sort.

A ‘just because’ spa gift card or new purse—completely unrelated to a birthday, anniversary, or work promotion—could be a lovely surprise, or it could be a clue that your partner is feeling guilty about something and trying to compensate. ‘Have a direct conversation,’ advises Puhn. You could say something like: ‘It’s only been in the last few months that you are bringing me surprise presents. While this is thoughtful, I am wondering if something led you to start doing this?’ See what he says and watch how he acts. ‘Also, look for other clues, like if he cancels plans and those long-stem roses are some sort of consolation prize.’ It could signal you’ve got a cheating spouse on your hands. 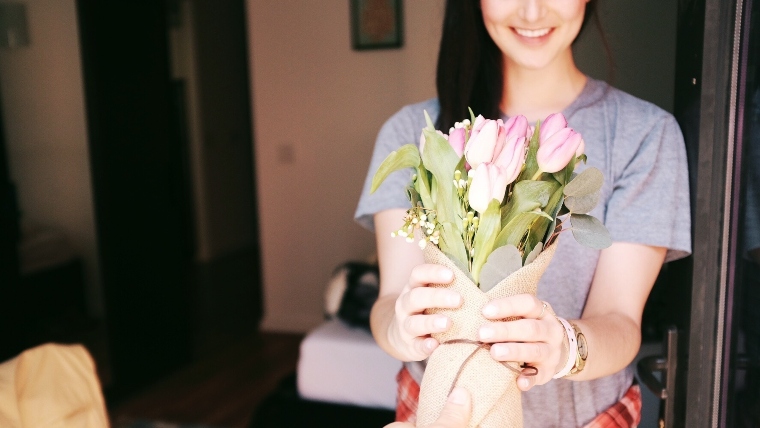 Nicole sat down to her family computer and up popped a big surprise: a message from a woman that read, ‘I can’t stop thinking about you, baby. When will I see you again?’ Face it: Social media friends don’t message like that. They congratulate each other on the birth of a new baby or a cool vacation photo. When the conversation gets racy, it’s one of the very clear signs of cheating. ‘Most cheaters these days are caught via text or on social media,’ says dating and relationship expert Rachel Russo. ‘When women snoop on a man or accidentally find something, it’s often what they suspected. There could be incriminating photos, texts, or a call history that would prove to be evidence of an affair.’

‘I’m not talking about someone being unconscious,’ says Masini. ‘I’m talking about a spouse having blackout periods where you don’t know where he or she is, you can’t reach them, and you don’t get a viable explanation about where they’ve been or why they didn’t respond to a call or text.’ It takes two seconds to send a text and it’s not normal for a married or seriously committed couple to be out of touch for hours wondering what the heck is going on. 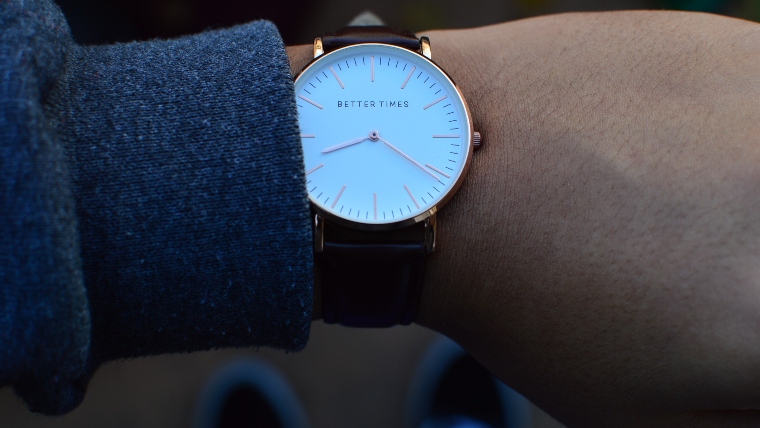 8- They ignore their family responsibilities.

‘When a partner starts pulling away from people and occasions that are usually a high priority, it could be a cause for concern,’ says relationship expert Amy Spencer, author of Meeting Your Half-Orange. ‘Every person is unique in how they balance work and family, so the key lies in whether or not a behavior is ‘so not like him.’’ Work does get in the way of family occasions, Spencer acknowledges, and let’s be honest, sometimes it’s a handy ‘get out of jail free card’ for family events he might not be as into. ‘But if your partner has always enjoyed BBQs with the family and kids, and if work has never gotten in the way of events like this before, it raises a red flag.’