Breakups tend to be painful for everyone involved. However, when you’re on the receiving end, it can be even more difficult for you because you didn’t get a chance to decide. Consequently, you might interpret the breakup as a failure on your part and feel a sense of destructive guilt. But you should know that a breakup doesn’t mean you’ve failed.

The emptiness you feel when someone leaves you comes from the idea that you need another person to feel fulfilled. That, however, is a serious mistake. If you think that way, you’re putting far too much responsibility on the other person. Your fulfillment is only up to you and no one else.

When you start to depend on other people to feel good about yourself, you lay a bad foundation for your relationship.

One thing is to feel good with your partner, but it’s another thing entirely to depend on them to feel good. If you put yourself in that position, you’ll feel vulnerable and insecure. Those two things can put even the healthiest relationship on the path to destruction. 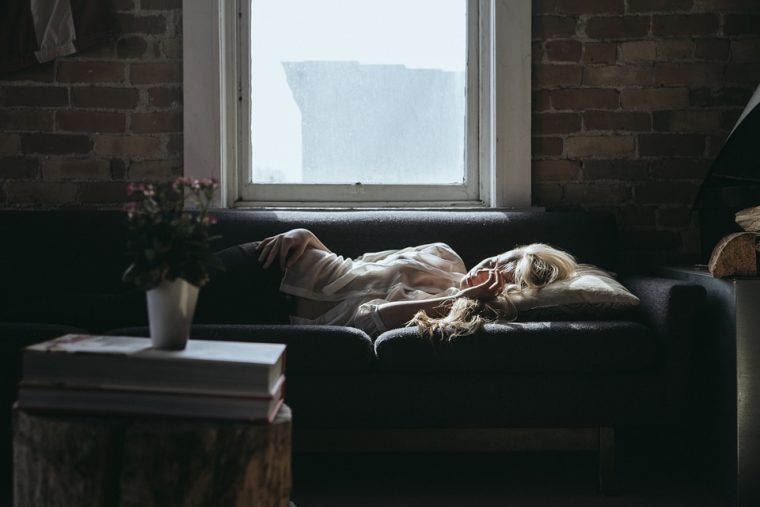 If you want to create a mature and conscious relationship, you need two complete people.

The relationship isn’t a joining together of two incomplete people. It’s like dancing the tango. Both of the dancers have to know their role, one can’t depend on the other to take the next step. When you put the movements together, though, you see a harmonious dance that delights everyone.

Likewise, the secret to a lasting relationship is that both partners should maintain their individual identities. They shouldn’t become someone else just because they’re in a relationship. Both partners have to take responsibility for their actions, in addition to giving what they can do the other. Both people can love each other intensely and genuinely, but in the way that satisfies them the most. 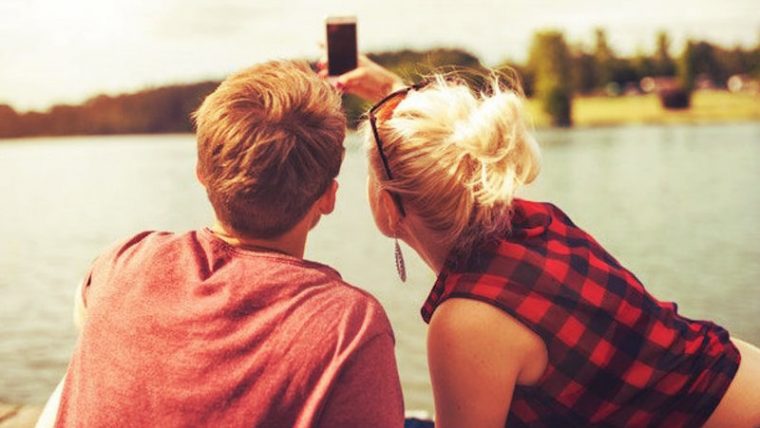 If you truly give the relationship your all, you’ll feel more connected to the other person. Not only that, but your actions will reflect what you’re thinking and feeling. Love, in that case, becomes much purer. However, it’s really hard to get to this point because we tend to be afraid that our partners will make fun of us, hurt us, or leave us.

If you want to stop being afraid, you have to understand that a breakup isn’t the worst thing in the world. The biggest failure isn’t the breakup in and of itself. It’s investing time in a relationship that isn’t making you happy or holding back because you’re scared.

If you were fully and authentically invested in a relationship, you gave it your all, and your partner left you anyway, that doesn’t mean that you failed. Why not? Because you were fully involved and committed. In other words, the simple fact of being in the relationship was enough of a reward because it was what you really wanted. You didn’t do it because you were scared of being alone. That’s a win, not a failure.

We shouldn’t judge couples based on how long they’ve been together, or whether or not they stayed together. If the other person wasn’t able to be as involved in the relationship as you were, maybe they failed. Or maybe you simply weren’t compatible. In either case, your value as a person doesn’t change. This breakup doesn’t mean you failed because you did your best at the end of the day.