Sociopaths draw a bizarre amount of romantic attention, and many of them come from what seems like close, loving families. But it begs the question: Can sociopaths really love someone?

Sociopathy is actually the colloquial term for Antisocial Personality Disorder. “Those who suffer from this disorder often engage in self-­serving behaviors that are harmful to others,” Carla Marie Manly, PhD, a clinical psychologist in Santa Rosa, CA, tells Health. “These behaviors can include lying, manipulation, verbal and physical assaults, impulsivity, and deception. And these individuals often engage in actions that are illegal or bordering on illegality.”

How sociopathy plays out in a relationship

Not surprisingly, this doesn’t bode well for romantic relationships. “The key here is that these individuals violate social norms and expectations, which often results in negative consequences for the individual or those in proximity to the individual,” she adds. With a psychological makeup like that, it’s pretty clear that a sociopath isn’t capable of a normal loving relationship. 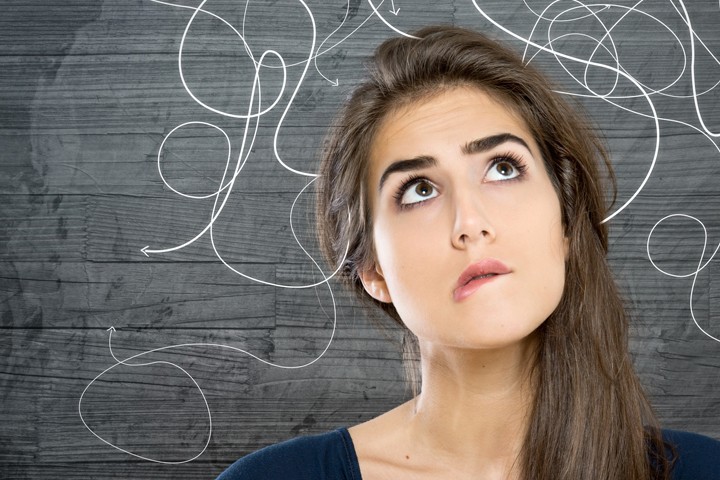 “Sociopaths value themselves above others,” Susan Masterson, PhD, a psychologist based in Lexington, Kentucky, tells Health. “They don’t bother to think outside the scope of what they want or need, and others’ feelings are either secondary or a non-issue for them.” Considering that successful relationships are about compromise and intimacy, that kind of singular focus wouldn’t exactly make a sociopath a great partner.

The cornerstone of an APD diagnosis is a self-serving ideology; sociopaths make their decisions based on their own needs and desires, and don’t think about how their actions affect others—including those they may be in a relationship with. “It’s these very personality characteristics that affect the individual’s ability to love on many levels,” says Manly. “True love is not egocentric and self-­serving, it requires a foundation of self­-confidence and awareness that allows for a deep love and respect of others.” People with APD don’t have the capacity for that, so true love isn’t possible for them. 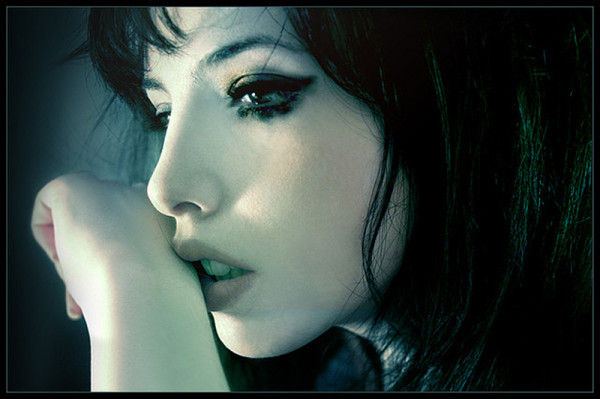 That’s not to say sociopaths, or people with APD, can’t seem to be in love. “A sociopath can be really good at faking feelings of love,” Darrel Turner, PhD, a forensic psychologist from Louisiana, tells Health. “It’s common when a sociopath enters into a relationship to behave very lovingly or otherwise affectionately toward their partner—at least at the beginning.”

Sociopaths can be charismatic, charming, and flattering, and “someone with APD can seem to love others when it suits their end goal,” adds Manly. “But that ‘love’ will erode or disappear once the individual’s needs have been met.”

And being in a relationship with someone who has APD wouldn’t be easy—although it might start off that way. “In nearly every case, a person who has sociopathy will become controlling, manipulative, and abusive in a personal relationship,” says Turner. “They’ll enjoy making the other person feel bad, ruining their self-esteem, demeaning them, and alienating them from their family and friends.” And since people with APD don’t feel remorse, they’re certainly not going to feel bad about what they’re doing to their partner. 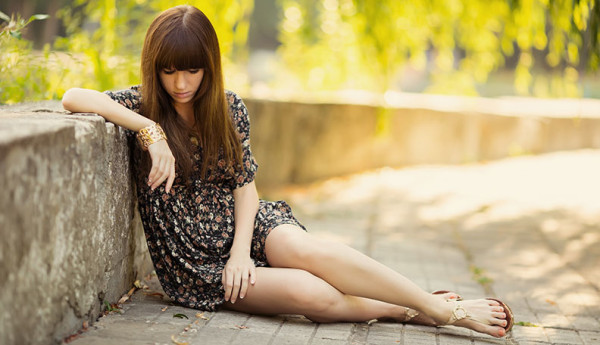 Whether someone is diagnosed with APD or not, if they’re only focused on satisfying their own desires (as a sociopath would be), that’s hardly a solid foundation for a relationship—no matter how charming they are. Sociopaths “are short-term thinkers, long-range plans for relationships are of no interest to them,” says Masterson. “They may tell you that’s what they want, but it’s only to get something in the here and now.”