*Written from a male perspective.*

It’s safe to say that not all women are the same, but even so, there are some commonalities that most females share.

In order to better understand women, men need to take note of a few different things:

They will send you subtle signals even if they know you are oblivious.

Men would much rather that a woman come out and tell us what she wants and how she feels. No matter how well we can read her, there will naturally still be things that we miss and kick ourselves about later. But since men and women naturally communicate differently, her first instinct will still be to be non-verbal with you.

This leaves two responses on the man’s part: 1. Openly communicate with her consistently so she can communicate back to you. 2. Put in as much effort as you can to get to know her nuances and pick up on her cues. If it’s the right woman, you will want to work at this. 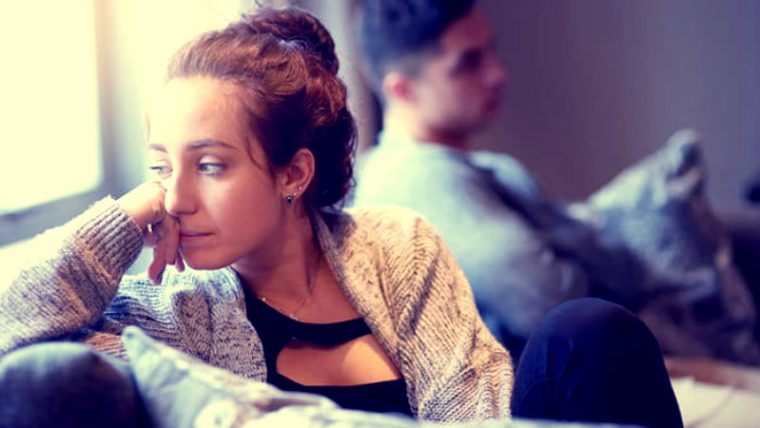 You don’t need to have physical contact with someone to cheat on her.

There are a lot of men out there who will walk the tightrope of cheating under the perception that if they don’t actually sleep with someone or make intentional physical contact, “it doesn’t really count.” This is absolutely untrue.

Cheating starts the second you begin to delete text messages or save “Susie” in your phone as “Steve.” Emotional cheating is sometimes even worse than physical, and women know this.

She wants you to get along with her friends.

You don’t need to get on a texting basis with them (unless you’re asking them about a gift for her) and I definitely don’t mean hanging out with them casually without her around – but at least putting in a concerted effort to get along with them is important to her. Plus, her close friends can either be your best ally or your biggest enemy. You choose. 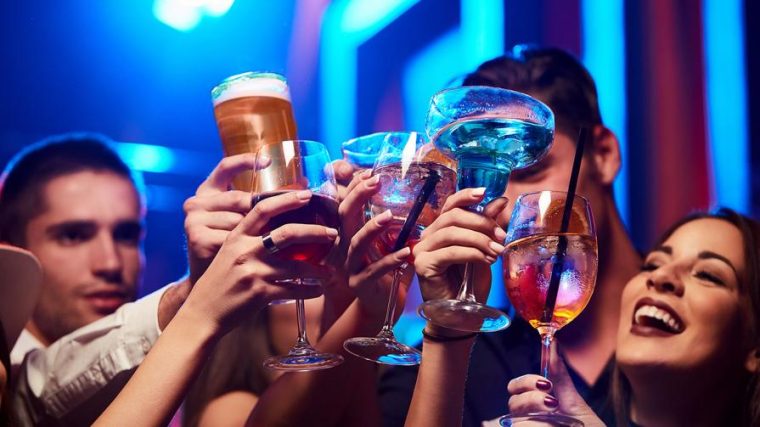 If she’s asking you a specific question, she probably already knows the answer.

Some men see this as her ‘trapping’ him into…*gasp*…telling the truth. What she’s likely actually doing is giving you a chance to be honest and tell the truth. There is a big difference between those two perceptions.

She will find out if you lie to her, eventually.

Lying to a woman is like using a credit card. It might seem like a good idea at the time, but you’re still going to have to pay for it eventually.

If she talks to you about her problems, she’s probably not looking for a solution.

This is a difficult one for us men because our natural tendency is to try to connect the dots and find a solution to a problem. This is not what a woman wants if she begins to vent to you (unless she specifically asks).

What she really wants is for you to listen, make an effort to understand, and provide her with the support she needs to find the solution on her own. 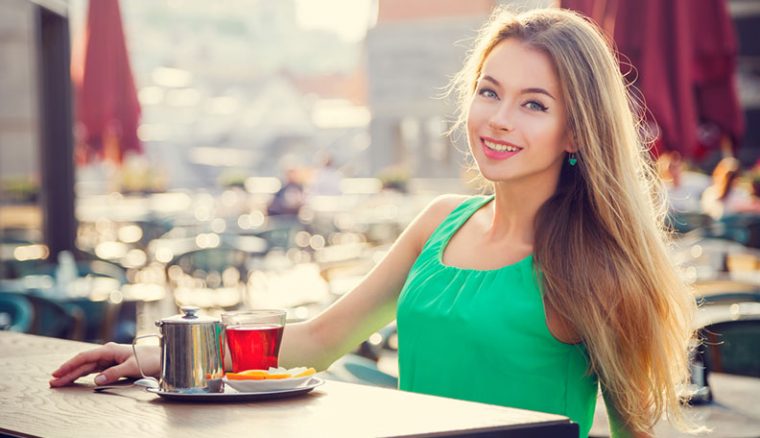 She wants you to remember details.

As if TV sitcoms haven’t already made it enough of a joke when a husband forgets his wife’s birthday or their anniversary – we still need to bring this up. Not only important dates like this, but smaller details from day to day conversations are important to retain. I know it can be hard and it takes effort – but that’s why it means so much to her when you do it.

She doesn’t need you to blow thousands of dollars on her.

If I am going to put in the effort to go on a date with a woman, I am going to do it right. No woman I’ve ever gone out with has expected to go to an expensive restaurant. If we do that, it is my choice. And then they certainly don’t expect it if we go on a second date.

The point is, many men complain about how expensive dating is or how women have an entitlement problem. In reality, they just want you to put in some effort, show them you care, and for the both of you to have a good time. It doesn’t matter how much it does (or doesn’t) cost. 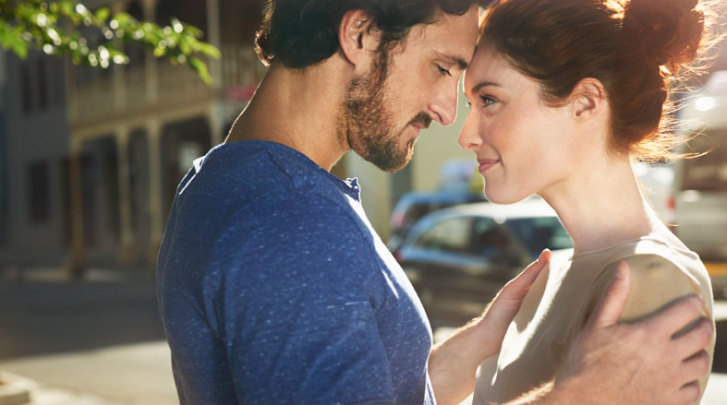 She wants to feel safe with you.

I believe that one of the best compliments a woman can give to a man is that she feels safe with him. Protected. That she can sleep soundly next to you at night.

A woman understands that it doesn’t matter how attractive, funny, or appealing you are – if the safety is not there, nothing else matters.

She just wants to be loved.

Honestly, we have allowed our default perception to become that women are some incredibly complicated foreign creatures that nobody in the world has ever been able to decode. I believe that as unique human beings, we are all complicated in our own ways, regardless of gender.

But in the long run, women just want to be cared for, listened to, respected, and sometimes…just loved. The same as anyone else.