Laughter was in the air as family and friends arrived at First Mayfield Memorial Baptist Church in north Charlotte to celebrate the couple they say is an inspiration.

The couple’s granddaughter, BJ Williams-Greene, and her mother threw a birthday bash for D.W. and Willie on March 31.

“To see them at this age and still doing well, it’s just a blessing to have them here,” Williams-Greene told WSOC-TV.

D.W. and Willie have over 80 years of memories together, including the day they met and the days when a taxi fare was just 10 cents. 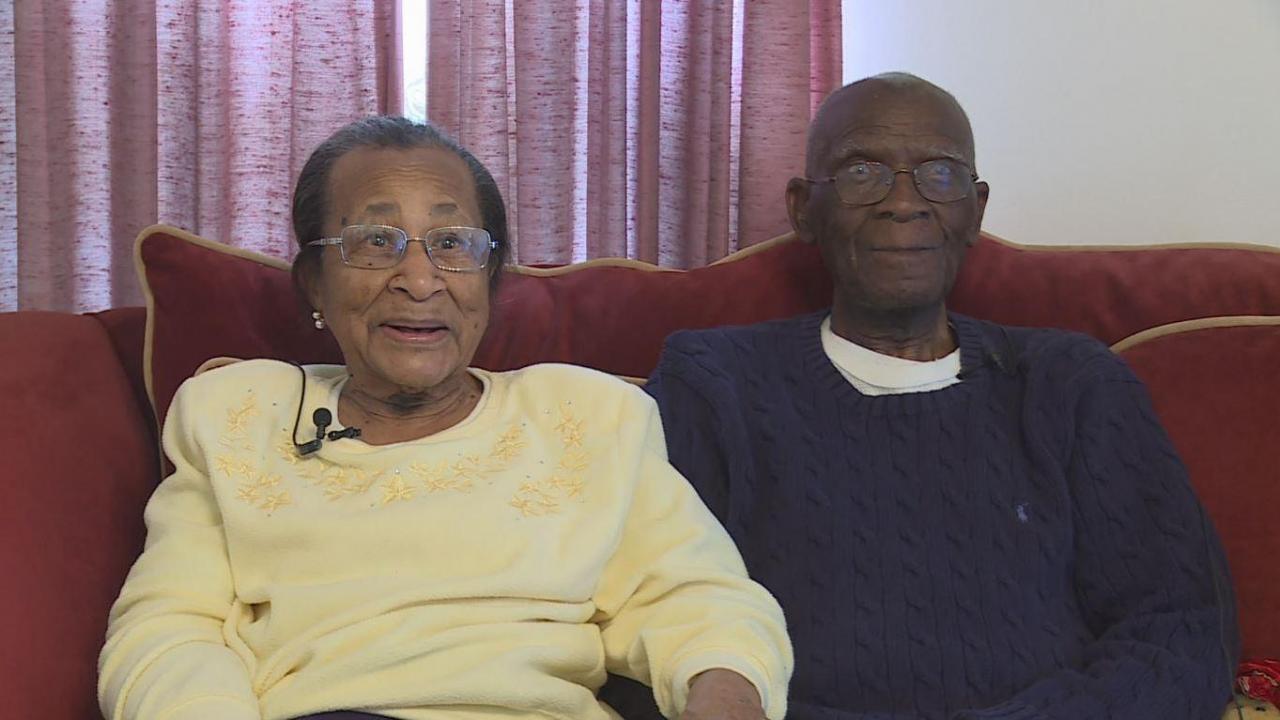 The couple has lived through The Great Depression, World War II, the Vietnam War, the civil rights movement, and now, pose with grins as they take selfies on smartphones alongside their grandchildren and great-grandchildren.

The couple’s lifetime of marriage has helped their family understand what it means to remain committed to each other and continually pursue friendship and love with one another.

During the party, D.W. and Willie joined the family in singing their favorite songs and shared heartfelt memories about the days they have spent together.

When asked what her secret was to a long, healthy marriage, Willie said that there is no secret.

“I don’t have no secret for that, just be nice to each other,” Willie said.

But after watching her grandparents interact over the years, Williams-Greene believes she has a little extra insight into longevity and a joyful marriage:

“It’s communication and loving each other and working together,” Williams-Greene said. “They are each other’s best friend.”

When asked how they might spend their time if they lived another 100 years, the Williams couple laughed out loud and said they did not know what they would do — “sit around the house,” Willie joked.

Sounds good to us. Congratulations to this sweet couple whose story is now inspiring viewers around the country.

This article was written by Kim Davis for Liftable. 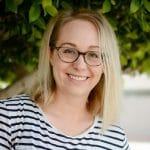 Kim Davis has been a Liftable writer since 2015. She worked as an editor for Thoughtful Women and has written music education curriculum for The Phoenix Symphony. To see more of Kim’s work, check out her great writing HERE.