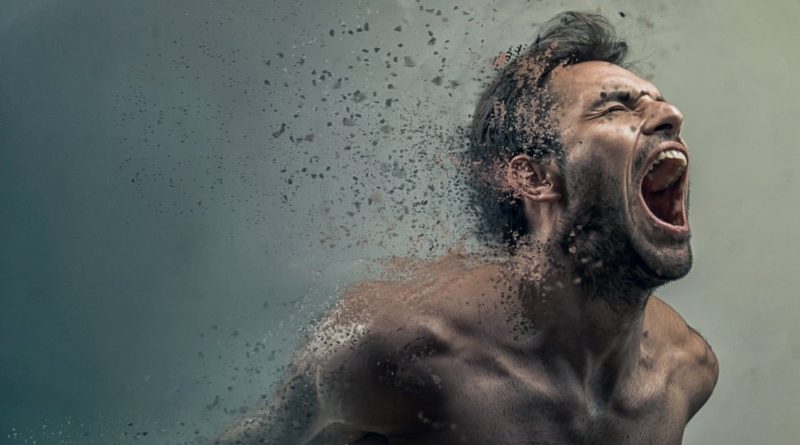 The most important thing I can say to you is this: if you recognize any of these manipulative excuses being said from your partner, friend, or family member- run.

Narcissists don’t change. Well, rather, they can change, but they rarely see their own faults for what they are and choose to stay “as is.”

Narcissists view other people as objects and feel completely justified in exploiting them. Lying is integral to impression management and mirroring; the lies enable narcissists to present false images of themselves to potential targets. Those targets lose the ability to make safe and appropriate decisions. They enter into the relationships, unaware of the danger in store for them. Then, once the targets are hooked, narcissists continue to use lies, along with a sprinkling of truth, in a multitude of ways, to ensure that their targets keep “playing.”

They lie through evasion and by withholding information. They lie as a form of gaslighting, in order to increase their control over their targets by making them constantly question themselves. They often repeatedly tell the ultimate lie, that they “love” their targets. And, they lie just for the fun of it.

They claim to remember like an elephant all the ”bad” things you allegedly did (and continually bring them up) but don’t remember anything they did to you. When you attempt to tell them about it they deny they ever did those things.

Psychology experts have laid out some of the most harmful behaviours you will see from a narcissist; pay attention, if you recognize any of these in someone close to you it may be time to walk away:

Insults their target very often. Then lie when confronted about it, or say it was a joke.

They always have a justification for every bad thing they do. They think they’re always right.

Very controlling, they tell you how to live, but they can live anyway they want. Very hypocritical.

They accuse you of what they’re doing to you (RED FLAG!), it’s called Projection.

They want you to fail, while pretending to want you to succeed (they’re very convincing).

They never say they are sorry for hurting you (RED FLAG!).

They think they are models to be followed.

They are spiritually dead although they might loudly profess some kind of Spiritual Belief.

The five most common ways a narcissist will try to justify their behaviours:

Honestly, these are just the tip of the iceberg. Narcissists are good at coming up with new ways to turn themselves into the victim, but these are the most common phrases you’ll hear from them.

1. Justification for their issues

“Just because I didn’t do what you wanted when you wanted it.” OR “Why is my best never good enough for you? I said I tried.”

3. Justification for hurting you with their words

“You didn’t let me finish what I was saying.” OR “Just because I didn’t say what you wanted to hear.”

4. Justification for being caught in a lie

“I’m sorry, what more do you want from me.” OR “How many times do I have to say I’m sorry?” (both followed by the same repetitive behaviour and body language that conflicts with a sincere apology)

5. Justification for emotional and mental manipulation

“Why can’t you just get over the past?” OR “What about your issues?” OR “You make me behave like this.”

After you have been mentally and emotionally destroyed, had your heart broken countless times, been lied about to everyone you love, your brain turns to mush- you are always confused. Being strung along for so long will eventually either break you down to your core, or show you who they really are. You have the choice to see their true colours, or live in denial, but once you clear your head- run like hell.