Happiness is a state of mind, not a trait. People who are happy are usually happy by choice. Sure, it might take some effort, but they pull it off. For people who aren’t only unhappy, but also hate everyone, life is a unique experience. Their state of mind hits a proximity that reaches everyone and everything around them.

No, they’re not monsters, and no, they’re not evil; They’re just not suckers for affection. Their soul might be bitter, but so is some of the best coffee. Falling in love is still possible, it’s just not the same as it is for everyone else.

Keep reading to find out how the girl who hates everyone loves differently.

Know the difference. She’s a hater, not a fighter. She’s not looking to draw blood in a relationship — she just wants things to work out. She hates because she wants to love, not because she wants to maintain her negativity. Everyone has a dark side. Hers is just resourceful.

Buttering up. Don’t try buttering her up. It’s not going to work. She knows what BS smells like, and she’ll have no trouble brushing you with a cold shoulder and moving on. She holds herself to a much higher standard than falling for behaviors like that.

The good in the bad. She’s not evil. She’s not a monster. She’s just not fake. She wears her emotions on her sleeve, and her main emotion just happens to be the opposite of affection. She can care about someone without being all mushy about it. Truly being in love is so much bigger than that. 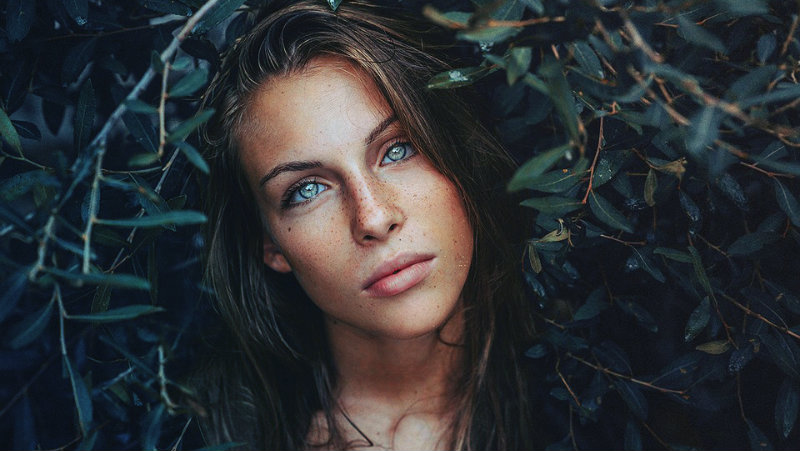 The reason. There may very well be a reason why she hates everyone, or there isn’t. If there is, though, just assume that she’s been something rough that is warranting her hostility. Don’t try to peel away at her in attempts to figure her out, just let her be. If you love her, love her. If she loves you, she’ll love you. Sometimes figuring out a mystery isn’t the answer to making things work, but leaving it alone can be.

Time. She doesn’t feel the need to put up with anything that doesn’t seem detrimental enough or truly worth being concerned over. There’s a reason why she can’t stand people. Most people spend so much time finding their way around issues that they really just end up wasting time. Just because she’s a “hater,” so to speak, doesn’t make her a drama queen.

Picky. When she finds someone to love, this isn’t to be taken lightly. She’s chosen wisely. She was picky. The fact that she managed to filter through everyone else to land on truly shows your worth to her. You mean something. Don’t screw it up. 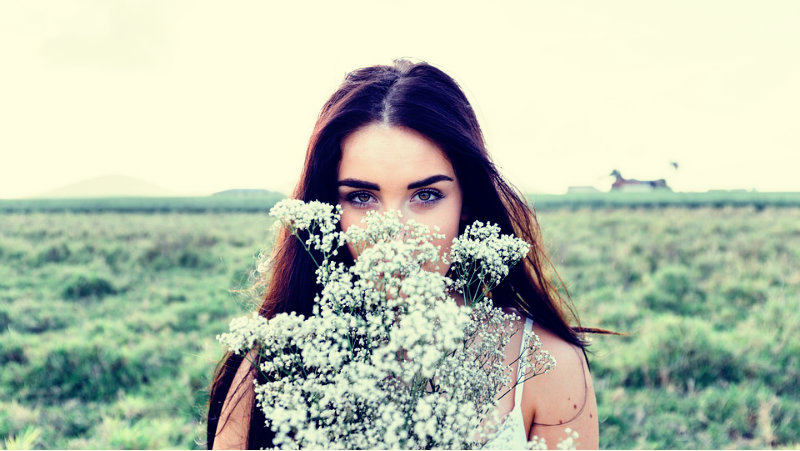 The irritation factor. Some people think of her as a downer, but that’s not actually the case. She’s got a spark inside her, just like everyone else — it’s just that she expresses it differently. Most people waste away their spark and their energy on meaningless feelings, signs of affection, etc., but she does so sparingly. When she falls in love with someone, you’ll find her spark, and you’ll likely be one of the few people who do.

Just don’t. Don’t mess with her. Don’t pick meaningless fights. Don’t try to create something out of nothing. She knows all about those games, because that’s exactly what she hates about people. Arbitrary hate doesn’t carry any weight. You can’t play her at her own game.

The joke. The reason why she hates everyone is because most people can come across as one big joke. They’re sailing through life on a nonsense cloud and she watches them go by with a perpetual eye roll. She can fall in love with the kind of person who can level with her. They don’t have to hate everyone, but they should at least have a point of view similar to hers. 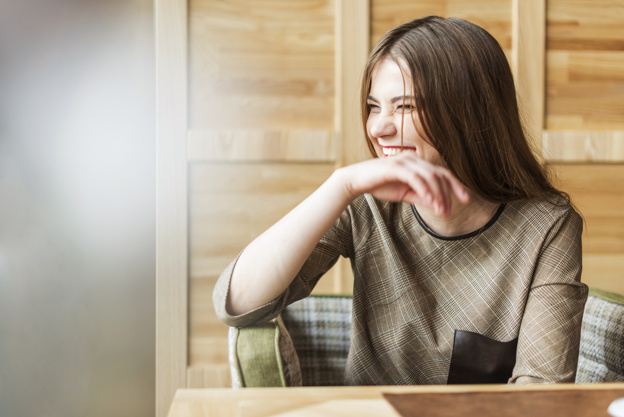 Broken potential. She sees potential in the world. The reason why she’s filled with so much hate is because it doesn’t seem as though people are using their potential. People have been suckered into scraping by to satisfy pointless means, and it drives her crazy. She doesn’t just hate to hate. She hates because there’s no other emotion that fits her feelings.

Expectations. When your expectations are low, the prospect of satisfaction is higher. That’s how she works, and it can absolutely fit into love and relationships. If you fit the bill, you’ll likely do. If you don’t… she probably hates you.

Playing with fire. She’s got a fire inside her, but it’s not always directed towards hatred. That fire can fuel her passion, and when it comes to being in love, her passion is typically explosive — in the best way possible. She may hate everyone, but she loves who she loves. If you want strength in a relationship, her kind of passion takes the cake. 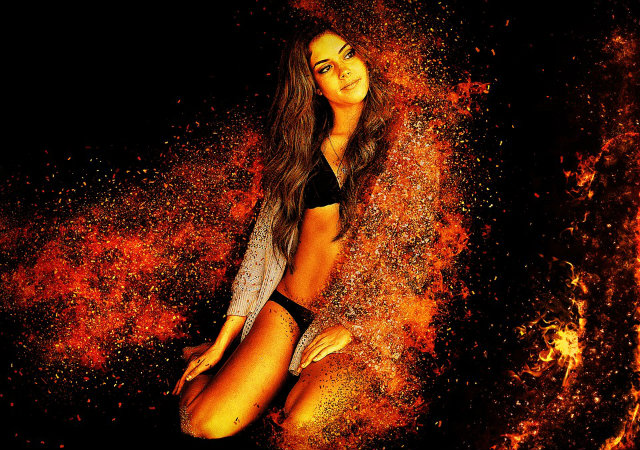 Putting up with things. If you both are arguing over something, she’s not going to just let things slide. She’s perfectly aware of the shady tactics people use in arguments, and she’s not going to be at the receiving end of them. You can’t play her. She’s constantly aware, always on watch and she won’t go down without a fight.

Suspicious minds. Given whatever situations have gotten her to where she is today, she has valid reasons to not be absolutely trusting with people. She’s naturally suspicious. But this isn’t a terrible quality. She’s alert. She’s careful.