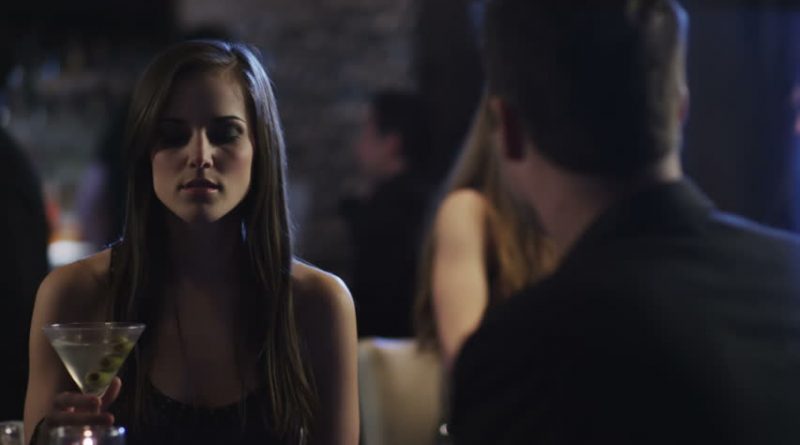 Watch out for these tactics used to disarm you. They might seem odd, and some of them you are probably familiar with already.

Individuals with psychopathic or narcissistic traits* frequently use false personas to interact with others, sometimes tailoring their masks so that they appear to share the interests of their targets.

Fortunately, there are conversational clues to such extreme duplicity. The tactics below may read as at odds with one another (i.e. asking no questions or asking too many probing questions). But in context there is always a method to a psychopath’s conversational madness.

The pronoun “he” is used throughout for the sake of simplicity. 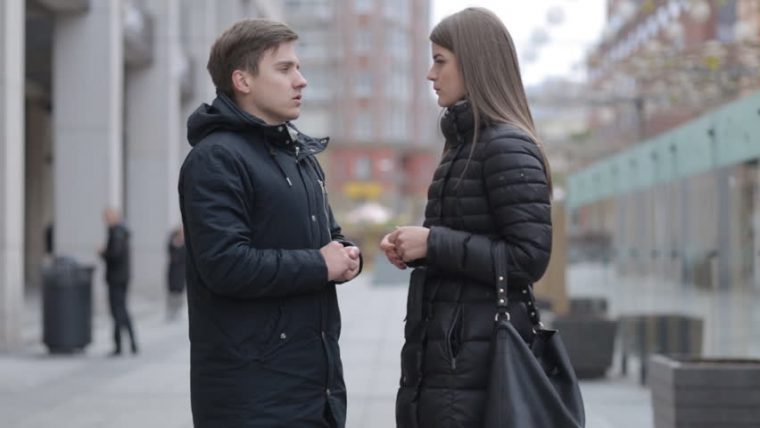 1) Confides in you immediately.

He was betrayed by a wife who took everything, but has succeeded in rebuilding his fortune. He’s on retainer with the NSA: Can’t get into it today, but you’ll be reading about it in the news this year. Whatever the disclosure, it comes before he even knows whether or not you are trustworthy.

What’s going on: The full-on disclosure is a bid for sympathy and for forced intimacy.   The more quickly you bond or become enamored, the more quickly the next phase of manipulation can begin. Whatever the content, a surefire warning sign is the premature timing. These individuals offer revelations even within minutes of meeting you for the first time.

2) Repeats “confidential” information that he’s already shared with you.

The stories about the wife who took his fortune or the top-secret government contract may be repeated verbatim or near verbatim from one encounter to the next. Sure, we all have our pet narratives and canned stories that engender eye rolls amongst those who have heard them multiple times. So pay close attention to the nature of the information that is repeated.

What’s going on: If self-serving or self-aggrandizing information is repeatedly recycled, the individual is likely using a script, one that he’s forgotten that he’s already deployed with you. Psychopaths lie for no reason other than their own amusement. But they also lie to further specific agendas, and that is when they are most likely to go on auto-pilot in the delivery of false, scripted stories. Because people are interchangeable in the eyes of a psychopath or a narcissist—one-dimensional beings in whom they have no genuine interest—it can be hard for them to remember what they’ve said, and to whom. 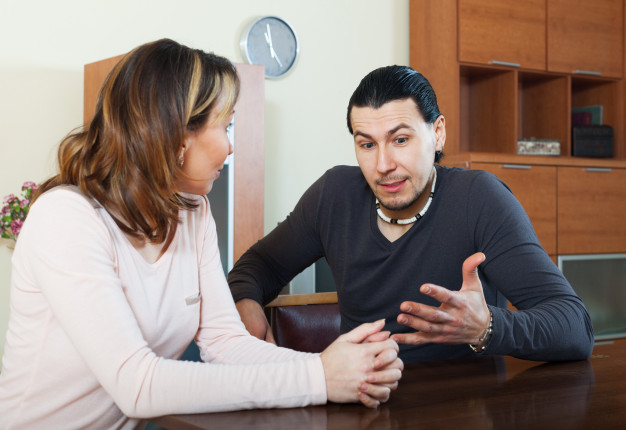 You may walk out of a social encounter or a date and realize you have not been asked one single question about yourself, despite having learned a ton about the individual (see above).

What’s going on: If nothing is asked of you and no interest expressed, then script delivery is the entire point of the encounter. If he asks a ton of questions but moves quickly from one to another, rather than allowing the conversation to organically unfold, he may be mining you for data, including information that can be used to gain a sense of your vulnerabilities.

Asking for “special favors” is a DSM-V criterion for a diagnosis of narcissistic personality disorder; so common is this behavior. While most people ask for favors out of genuine need or to build intimacy, narcissists and psychopaths are more likely to do so because they feel entitled to others’ time and effort. They may literally use the term “special” to convey that you are on the receiving end of a privilege that they deign to bestow.

What’s going on: These requests can serve multiple functions; after all, psychopaths and narcissists are expedient as well as grandiose. They may simply see you as someone to be used in the manner best suited to their immediate needs. They may wish to create a dynamic in which you are conscious of your subservience. Your compliance with a request, however small, may be a test. You pass if you betray a willingness to be controlled or manipulated. 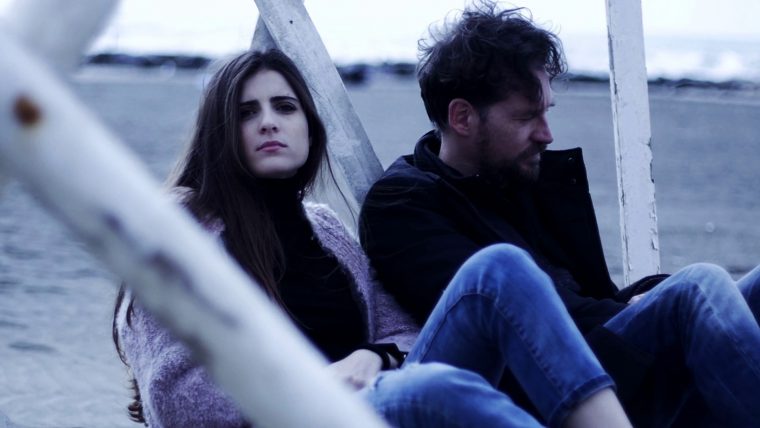 5) Makes odd jokes about you.

You are discussing your family and he might say, “It must be hard to be the smartest person in the room.” This won’t compute—you’ve never said you were smart, nor characterized yourself relative to your family. Such a remark would not be intended merely to flatter you, but also to passive aggressively put down your family.

What’s going on: Psychopaths and narcissists have no direct lock on uncharitable jabs. But when statements are made by people who do not otherwise appear blunt or obtuse, they may be deliberate attempts to destabilize you. This too can be a test, to see whether you will stand up for yourself, or whether you will do spade work to reclaim this person’s kindness or affection. 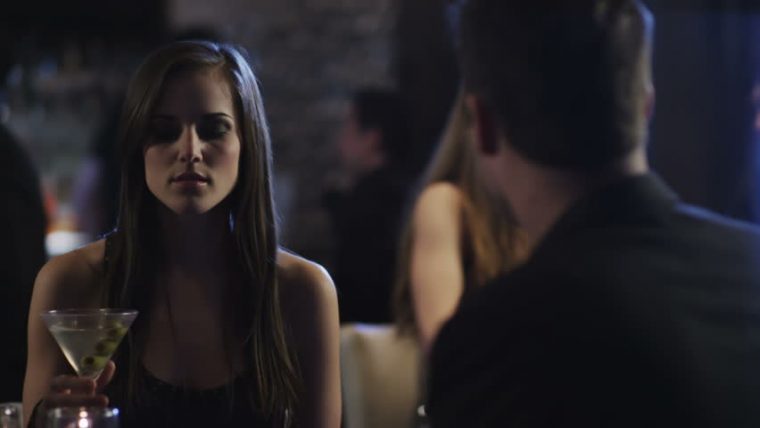 Those who have engaged with psychopaths or narcissists often retroactively report having had an initial feeling that something was off, but they did not heed it. Some actually said that they felt queasy or sensed a coldness in the individual, but brushed it aside because they wanted to like the person or were flattered by his attention.

Neither a perfectly crafted mask nor the world’s most charming repartee can fully camouflage a lack of emotional empathy, which is the defining hallmark of both psychopathy and narcissism. A person cannot wholly fake that which they do not experience, even if they say and do “all the right things.” So while your conscious mind focuses on an individual’s statements and conversational style, your subconscious registers possible discrepancies between that person’s outward comportment and his hidden feelings. Stay attuned to both avenues of information if you suspect you are in the presence of a person who wants to manipulate you, or who is nothing like the entity they are conjuring in conversation.

Written by Kaja Perina for PsychologyToday