Everyone gets to an age where finding a long-lasting relationship feels more important than flings and holiday romances.

Now, scientists have pinpointed the qualities that men should look for in a woman they want to spend the rest of their lives with.

Compiling years worth of studies on love and relationships, Business Insider has narrowed down the 14 most appealing qualities of women that men should look out for. How many do you check off? 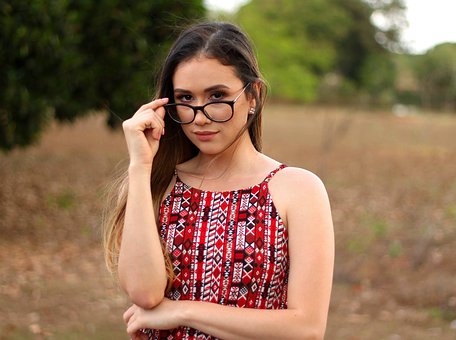 She is smarter than you

It’s always good to have someone that can challenge you intellectually, but studies find an intelligent partner can be so much more than that: it could protect you from dementia in later life.

Lawrence Whalley, professor emeritus of the University of Aberdeen, researches dementia. He says: “The thing a boy is never told he needs to do if he wants to live a longer life — but what he should do — is marry an intelligent woman. There is no better buffer than intelligence.”

This one is hardly surprising: honesty is the foundation of any strong relationship. And studies have confirmed that men want to have an honest woman by their side when they look for a long term committed relationship.

She has a positive outlook

Being around positive people is good for our mental health, and negative people will rub off on us. So it’s no wonder studies have found being with a positive partner is better for men’s health. Remember: the glass is half full. 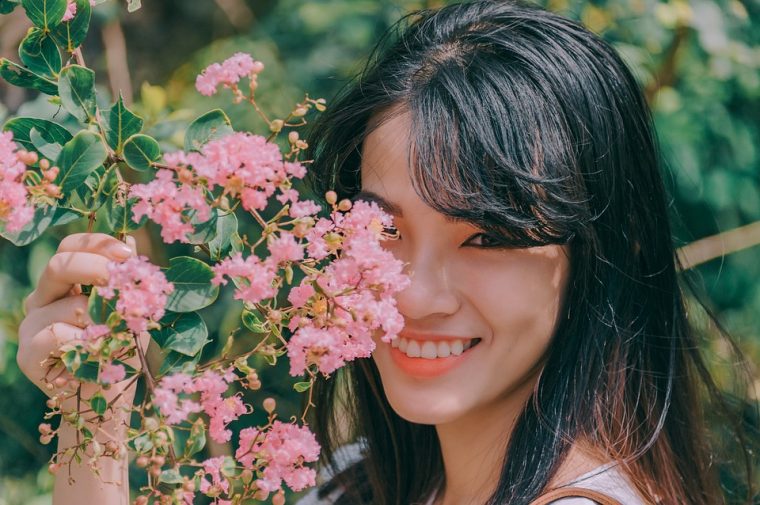 She compromises with you

Psychologists of the UCLA studied 172 married couples for 11 years and came to a simple thesis – it’s all to do with compromising.

She laughs at your jokes

A big part of a relationship is having a similar sense of humour. When we know our partner finds us funny (i.e. they laugh at our jokes) we feel confident and positive in the relationship. But studies find it’s more important for men.

In 2006 a study by psychologists of Westfield State University, confirmed this suggesting that having a partner who thinks they are funny is more important for men than for women.

She has an open heart

A study by the University of Westminster suggests that women who are open, loving and able to talk about their feelings are seen as more attractive. 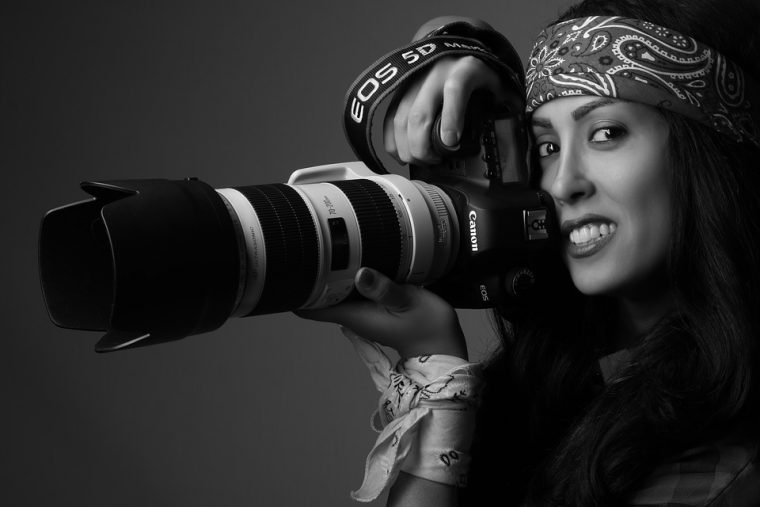 She supports your goals and pursues her own

It’s all well and good supporting your partner’s goals and motivating them, but studies find men prefer women who have their own goals and who aren’t dependant.

She has a good relationship with her parents

It’s commonly said that if you want to know what your partner will look like in 30 years, look at their parents. And studies show a good relationship with her parents can mean good things for yours.

Researchers of the University of Alberta studied 2970 people of all ages and saw a clear correlation between the relationship to the parents in their teen years and how their love life was going later on in life.

Science says that the keys to a long and happy relationship are kindness and generosity. In an interview with Atlantic, Psychologist John Gottman said a characteristic of a happy partner is that: “They are scanning social environment for things they can appreciate and say thank you for. They are building this culture of respect and appreciation very purposefully.”

She remains calm in fights and calms you down too

Everyone has arguments in relationships, but two hotheads competing against one another can blow things out of proportion.

Researchers of the University of California Berkeley and Northwest University followed 80 couples for 13 years and found that relationships last longest if the woman can calm herself during a fight and then calm the man down. Interestingly, the effect is not the same if the man is the one to calm down first.

She does foolish things with you

Studies find relationships last longer if the couple has the same idea of fun. So essentially: if she’ll party with you, go to festivals with you and loves the same comedians as you, you’re on to a winner. 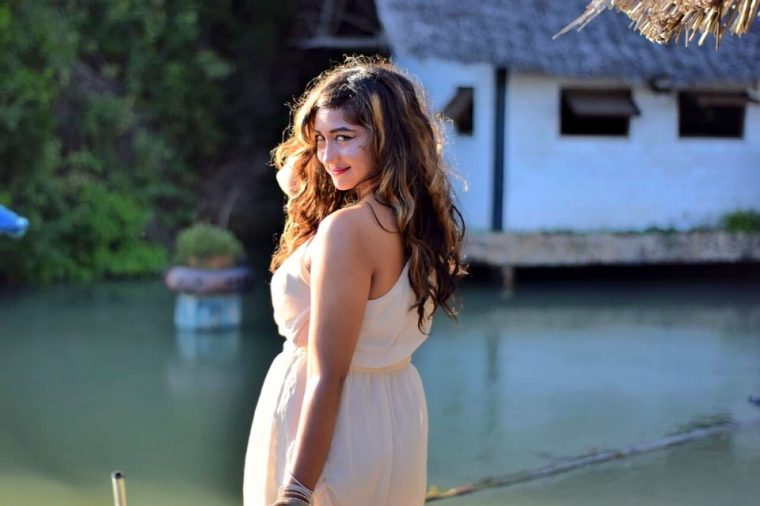 She has a life of her own

Space apart is important for any relationship, and it’s been proven by a long term study of the University of Michigan. “When individuals have their own friends, their own set of interests, when they are able to define themselves not by their spouse or relationship, that makes them happier and less bored,” author of the study, Terry Orbuch, said in an interview with The Wall Street Journal.

She does not bear grudges

Forgiveness and letting go of trivial disagreements is said to be one of the most important qualities a woman can have in a relationship. A study by researchers of the Luther College, the Duke University, and the Harvard Divinity School showed that people who can forgive others without condition live longer lives.

She accepts your flaws

Orbuch also found that someone who accepts their other half’s flaws makes for a better partner. While nitpicking and criticising can happen in a long-term relationship, Orbuch told The Washington Post: “An optimistic approach will rub off on you and attract you to others who are seeing the world as half full.”