*Disclaimer: The title ‘New Study Shows That People Love Dogs More Than They Love Other People’ is not completely accurate and this article is more about empathy than love. We want to be 100% clear on the context of the study and its results.*

If you’re not a dog lover yourself, chances are you know at least a dozen people who are nuts about dogs. Most people view their pets as a member of their family, and they mourn their loss like they would mourn for another person.

In fact, humans are found to be more empathetic towards dogs than they are towards other humans.

This idea is backed up by another recent study into human-dog empathy, which concluded that we get more upset by stories of dogs being beaten up or hurt than humans going through the same. 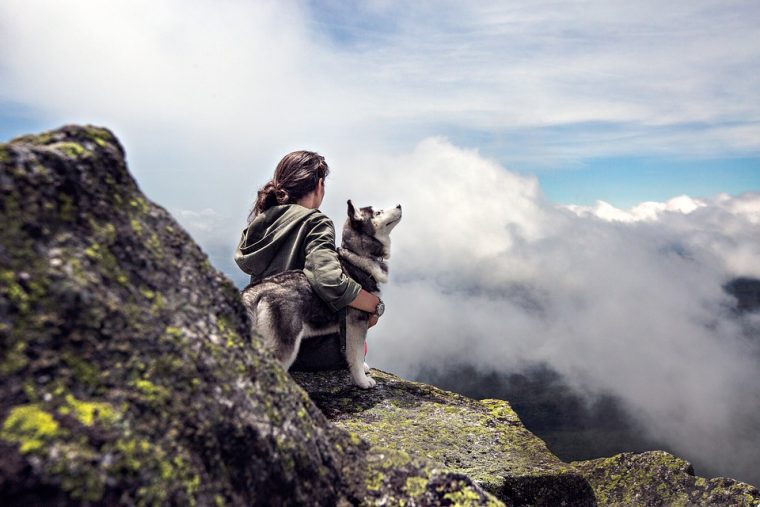 For plenty of people, selfless and unconditionally loyal dogs are a little easier to love than humans. A new study demonstrates that we do indeed have more empathy for them than other adults, and the authors attempt to explain why.

Writing in the journal Society & Animals, the team – from Northeastern University Boston and the University of Colorado Boulder – found that only children elicit more of an empathetic response under certain conditions than dogs, whether they’re puppies or fully grown.

The co-authors collected data from 240 participants aged 18-25. They studied the intensity of empathy felt towards a dog, a baby, and an adult. You probably won’t feel shocked to learn that the dog and baby drew more empathy from the participants than the adult. 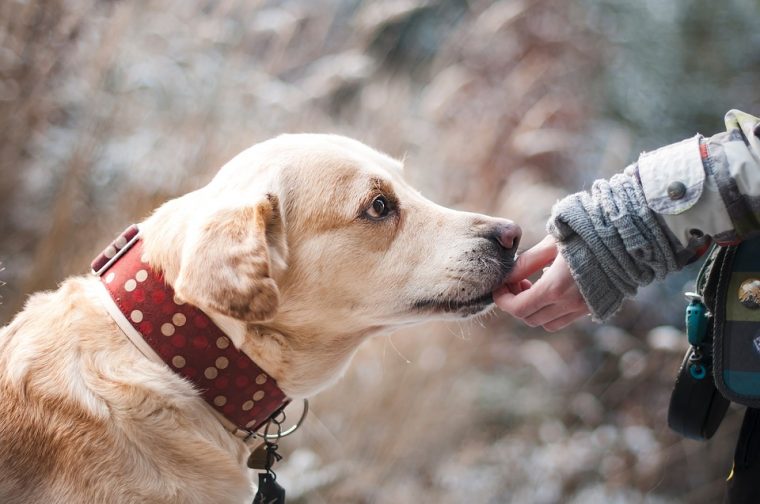 Their study involved giving each of a sample of 256 college students one of four fake newspaper reports. The articles described an attack “with a baseball bat by an unknown assailant.” It then continued the description by noting, “Arriving on the scene a few minutes after the attack, a police officer found the victim with one broken leg, multiple lacerations, and unconscious.” The only way that each of these “news reports” differed was in its description of who the victim was. The victim could have been one of two humans — a one-year-old infant or, alternatively, a 30-year-old adult. The victim could also have been one of two dogs — a puppy or a six-year-old adult.

After reading the article, each participant answered a set of questions measuring their empathy toward the victim and the degree to which this criminal act evoked a distressing emotional response in them.

The results showed that the levels of upsetting emotion which resulted when the victim was the baby, the puppy, or the adult dog were roughly equivalent. The adult human victim was empathized with, but to a significantly lesser degree. (Female participants were significantly more empathetic toward all victims, regardless of species.) 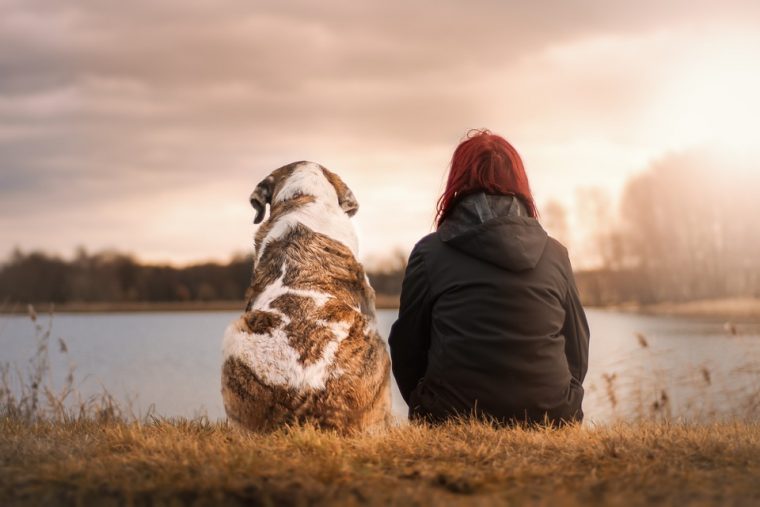 They concluded that many people consider dogs as equal to human members of their family.

“Subjects did not view their dogs as animals, but rather as ‘fur babies’, or family members alongside human children,” they wrote.

They also suggest that we’re more likely to feel empathy for a victim if we consider them to be helpless and unable to look after themselves.

So what do you think about this study? Do you also prefer the company of animals to humans? As an empath, I certainly do!