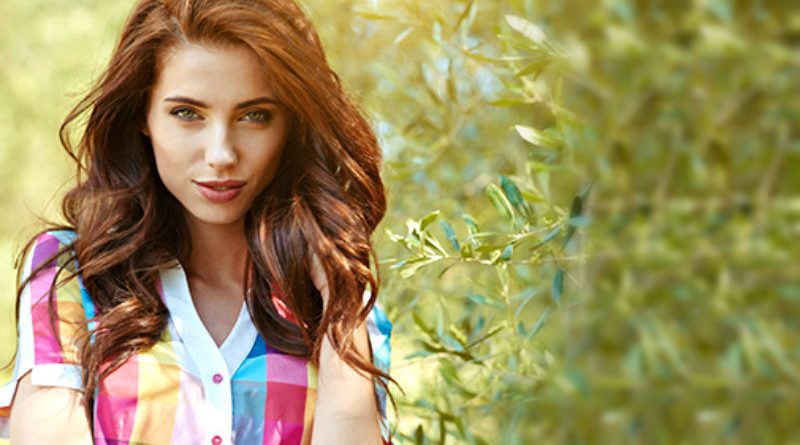 Before you label your girl as needy, you might want to consider what exactly love is and how you’d like to receive it. Is love a sometimes, iffy, maybe, contingency-based feeling, or is love an all-in, all the time, and no strings attached action?

You’ve been with her long enough to realize how easily she attaches herself to people, especially you when she truly cares about them. You know without a doubt that she would crumble and be heartbroken if you ever decided to leave her.

She often tells you seemingly needlessly how much she wants you to stay, that she needs you, and never wants to be without you. She ignores it when others tell her that she has to loosen her hold on you if she doesn’t want to suffocate you into leaving her. After all, everyone says the men don’t like needy women, and her behavior seems to be the epitome of needy.

What They Should Call Her Is True Blue

She has an entirely different perspective on her relationship, and it has nothing to do with being needy. She realizes she’s holding on tight to you. She doesn’t feel that requires an apology or loosening. When should being steadfastly devoted and loving require an apology? This is her way of putting her words into action – showing you, not just telling you, how much she values and loves you. When she says she loves you, you can feel and see that there’s no exaggeration, misleading, or faking it. You know exactly where she stands and what ends of the earth she’d travel for that love.

To others, she may seem like a crazy, obsessed woman. She’s not. She’s actively loving verses passively loving. Love and romance aren’t new to her. Heartbreak, crushes, and mere lust have all been experienced. She knows both sides of the coin and herself well enough to separate the real deal from the previous maybes and what ifs. She doesn’t want to take a minute of the real deal for granted or leave a smidgen of it to passive chance. Love is hard enough without sitting idly by and leaving it to chance. Love requires effort and commitment to survive the trials and tribulations.

Supposedly “needy” women often get labeled as insecure. Many times it’s actually quite the opposite. She’s so confident in her love that she wants to ensure nothing can damage or threaten it. Others telling her how to love and how much to love doesn’t work. Her priority is her own and your feelings. Any existing insecurities and vulnerabilities are an open book. She offers you assurances and expects nothing less from you in return. When she lets someone in, it’s with an open and full heart because she’s confident in the space she’s allowed you take up in her heart.

She keeps you so close because she’s made her all-in bet on you. She wants to protect her wager by wrapping it safely in her arms, protecting and nurturing it so it can grow. She doesn’t want to suffocate it with lies and misgivings. She wants to feed it with transparency, openness, and humility. Love is fragile. So while it must be carefully handled, it also must be securely handled with a firm grip and careful attention not to break it. She doesn’t mind telling you that she needs and wants you because it’s her truth. She will never close her emotional door in your face. Her priority is in you, not what people think about her.

Be Proud You’ve Landed A Woman Without Strings Attached

She’s deeply devoted and in love, and that doesn’t come attached with strings, contingencies, or maybes. Don’t tell her she’s being weird, clingy, or needy. Don’t be ashamed that she’s willing to show you she cares. Instead, be proud that you have an all-in woman caring more about you than playing it cool.

Do you have a significant other that others see as clingy or needy? How do you handle it as a couple? Feel free to leave thoughts, questions, and your personal story in the comment section.