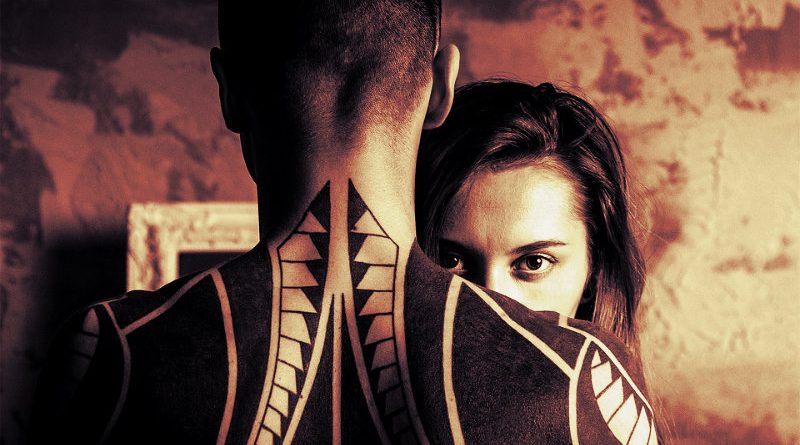 Have you ever wondered why a toxic ex-boyfriend or ex-girlfriend reached out to you after a break-up to try and remain friends? Why someone who clearly did not value you during your relationship together seemed to show renewed interest only after things ended?

While there can be many reasons why an ex-partner reaches out, those who have been involved with emotionally abusive narcissists can feel validated in knowing that their ex-partner’s reasons are less motivated by love and far more motivated by darker and more selfish reasons.

A recent research study conducted by Mogilski and Welling (2017) showed that those who had darker personality traits such as narcissism, psychopathy and duplicity tended to stay friends with their exes out of pragmatism, sex and access to resources.

This is not surprising to anyone who has been in a relationship with a narcissist. Since narcissists lack empathy and exploit others for their own gain, what is known as “hoovering” is common. 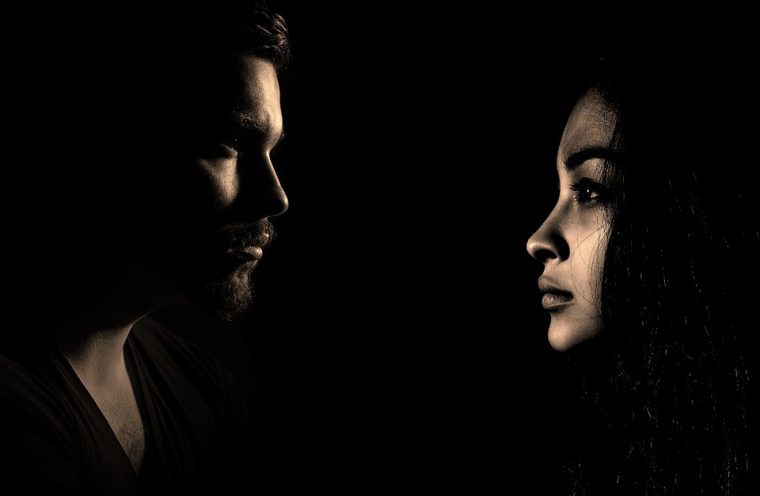 Hoovering, aptly named after the Hoover vacuum, is a technique narcissists use to try to “suck” their victims back into the vicious cycle of abuse and regain control, especially if their partners left them first.

By remaining friends with their exes, narcissists get to keep all of their former partners on a carousel of convenience: they can create a harem of people to use for sex, money, praise, attention or whatever else they desire, at any time.

According to therapist Andrea Schneider, LCSW, hoovering is “the state in which a psychological abuser returns to attempt to abuse a former source of narcissistic supply.”

This hoovering could come in the form of an “innocent” text checking up on you, a missed phone call, a pleading voicemail, e-mails, an “accidental” run-in at places you frequent or even via third party contact. It can even be orchestrated by provocation: sneakier narcissists can hoover indirectly by posting lies about you, anticipating that you’ll respond defensively or by manufacturing scenarios in which you’re likely to come into contact.

Rest assured, hoovering is a power play, not an indication that the narcissist actually values you. As one narcissism expert puts it:

“Narcissists hate to fail or lose, so they will do what they can to maintain some connection if they didn’t make the choice to end it…They can experience narcissistic injury when rejected by a partner and have difficulties letting it go or healing from it… they may stay connected [to exes in order to] have access to valuable resources. They also have inside information about their exes’ vulnerabilities and weaknesses that they can exploit and manipulate which gives them a sense of power and control.” – DR. TONY FERRETTI, NARCISSISTS AND PSYCHOPATHS LOVE TO STAY FRIENDS WITH THEIR EXES

Unfortunately, hoovering can be incredibly nefarious and insidious in its impact. Many survivors of narcissistic abuse can be left reeling as they are thrown back into self-doubt and the temptation to reengage in the cycle with their narcissistic partners. 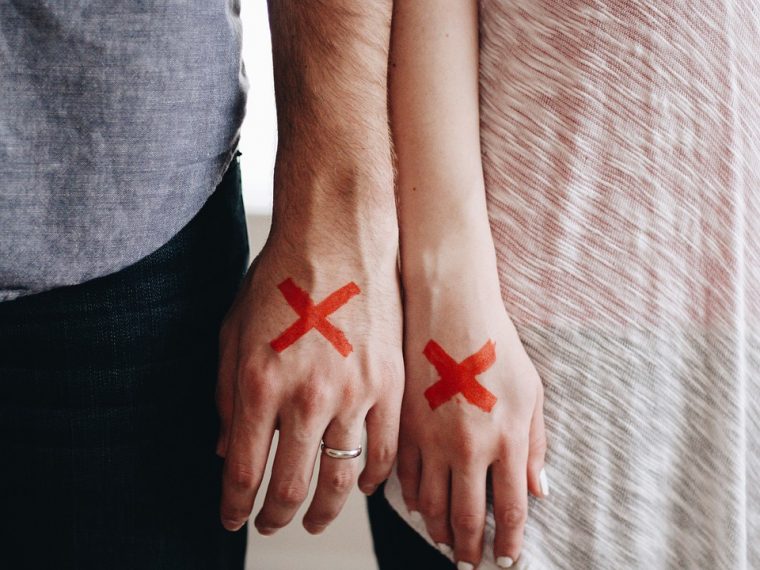 This is due to what Dr. Patrick Carnes calls “trauma bonding,” the intense bonds we formed with our toxic partner in an attempt to survive our abusive experiences. Hoovering has the ability to trigger the trauma bond and unhealed wounds, bringing them to the surface and compelling us to go back to the source of the trauma as a form of comfort or survival.

Our Addiction to The Narcissist and Hoovering

Unhealthy relationships cause stronger trauma bonds. Research indicates that rejection by a romantic partner can create an unwavering biochemical attachment, affecting brain activity that is associated with addiction cravings, rewards and motivation; in fact, adversity-ridden relationships can also cause similar activity in the brain as cocaine (Fisher et. al, 2010; Earp et. al, 2017). When you feel drawn “towards” a toxic partner once more, it’s because your body has become addicted to the highs and lows you received from the relationship on a biochemical level through chemicals like oxytocin, dopamine, cortisol and serotonin (Carnell 2012; Fisher, 2016).

If you’re being hoovered, it’s important to anchor yourself back into the reality of the abuse. Work with a professional to ground yourself into the truth of the abuse that occurred and to bring the character of your narcissistic partner into full clarity.

Be mindful of when you’re tempted to romanticize your former partner at the risk of your own safety. Note if your toxic ex-partner is attempting to hoover and re-write the reality of the abuse: this is known as gaslighting and it can easily ensnare someone back into a toxic relationship. Examine the wounds at the root of your addiction to your former partner. Know that these need to be addressed in order for healing to begin and for you to “detox” fully from this person.

The next time you’re wondering why a narcissistic ex has reached out to claim that they miss you, remember that their stated reasons are unlikely to be true. It’s more likely that they simply miss having control over you, access to your various resources and the power they wielded in the relationship.

By Shahida Arabi for PsychCentral