Those who are wise beyond their years are a bit of an enigma. They’re young, but they’ve got the wisdom of someone with an old soul. They see into things that others normally wouldn’t.

Life can take on a whole new meaning for people who are wise beyond their years:

Your observational skills are at a ninja level, but you keep it low-key because you don’t want to freak anyone out. This is why your friends often refer to you as the Mom in the friend group.

You keep an eye out for your friends when you’re out so you know when you’re BF has had too much to drink. It’s usually when she wants to start a fight with someone in the club.

2. To the point where you’re a bit of an over-thinker.

You’re always over-analyzing things, sometimes way too deeply. You’re not satisfied with just the surface because there’s so much more to it.

3. You question what others blindly accept.

You always question popular opinions that most people tend to follow without giving a second thought. It’s why you always play devil’s advocate during a discussion. You usually read something from different angles before stating your opinion on it. 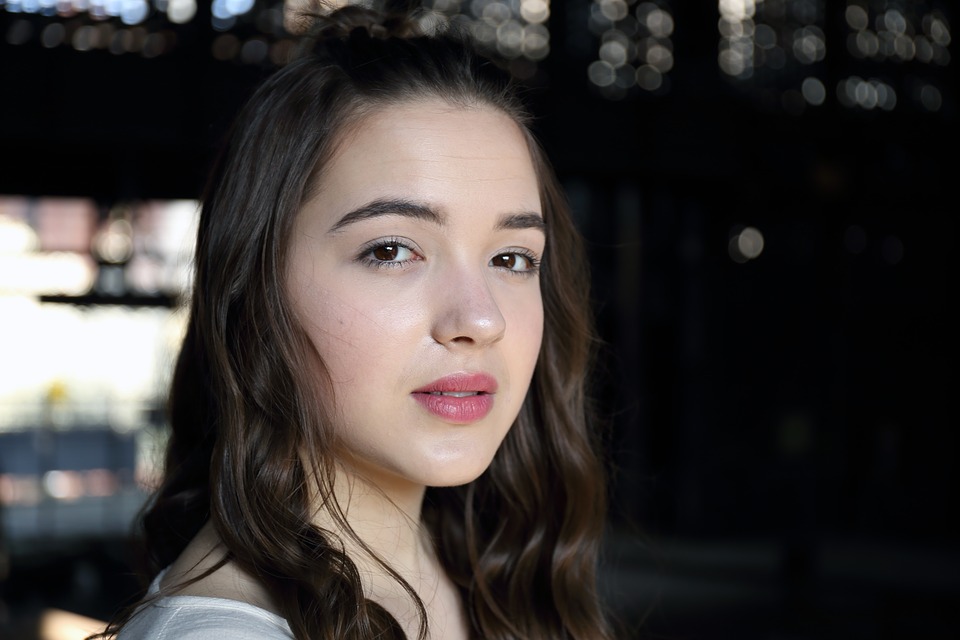 You spend a lot of time reflecting on how you were in the past, who you are in the present, and how you’ll change in the future. Memory and nostalgia come in such a thick presence that knocks you off your feet. You often wonder if you’ll ever become who you’ve always wanted to be.

5. To the point where you almost make people uncomfortable.

You’ve experienced people hating you the moment they meet you on more than one occasion because for some reason, your presence makes others uncomfortable. If it not giving you a dirty look that would make satan cry, it would be their disturbing passive aggressive comments.

Trying new hobbies or places is a way for you to challenge yourself as well as expand your horizons. There’s no time wasted in learning to do salsa, writing really weird speculative fiction, or going to a country you can’t pronounce. 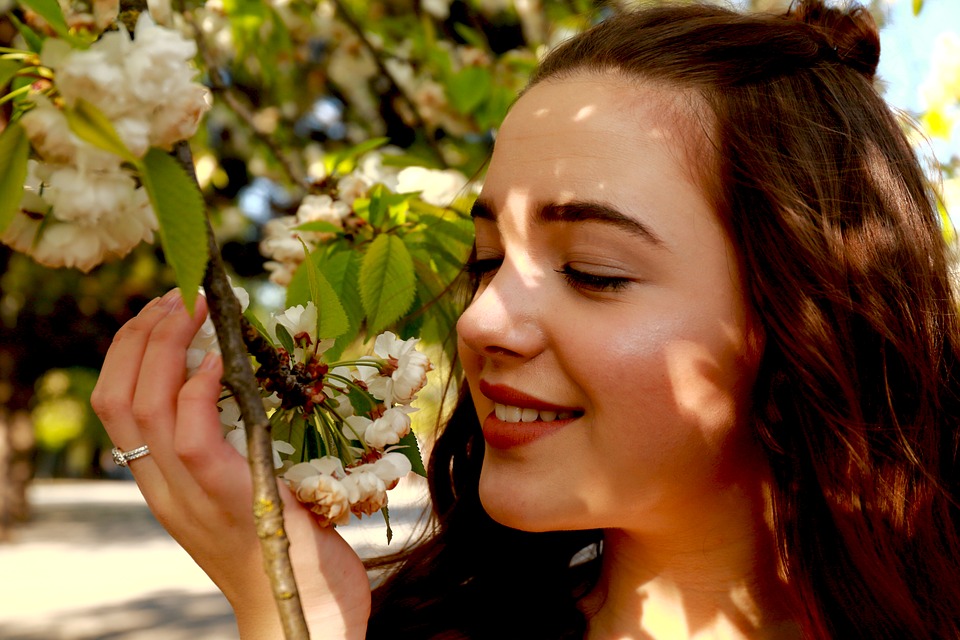 7. But you’re worse than your grandpa when it comes to social media.

You have no idea how you’re friends or even your parents do it because it’s so mentally exhausting to keep up with all the selfies, arguments in the comment sections, and philosophical statuses. You’re cool with liking and reblogging stuff.

8. You question anything and everything.

It’s practically your life mantra. You always have to take things into consideration before going through with them or else it leaves a bad taste in your mouth. You don’t completely trust the news because you know people like to tamper with the truth and your trust in people isn’t based on their morals but their actions.

9. Which is why you love an intellectual conversation.

There’s nothing like sitting with your BF and talking about life on a real sh*t level. Having an intellectual conversation stimulates your mind way more than coffee does.

10. Sometimes it makes it hard for you to socialize.

Because most people can’t seem to handle intellectual conversations. Whenever you try to converse with someone, the conversation tends to fall flat because they can’t go as deep as you’d like them to. It’s why you’re also a bit of a loner.

You’re not ashamed of the generation you’re in, but you like to explore generations before because history has this nostalgia that can be addicting to you. From photos to cloths to TV shows, you’re fascinated by the way things were back then and how they transitioned over the years.

By Marie Cyprien for PuckerMob