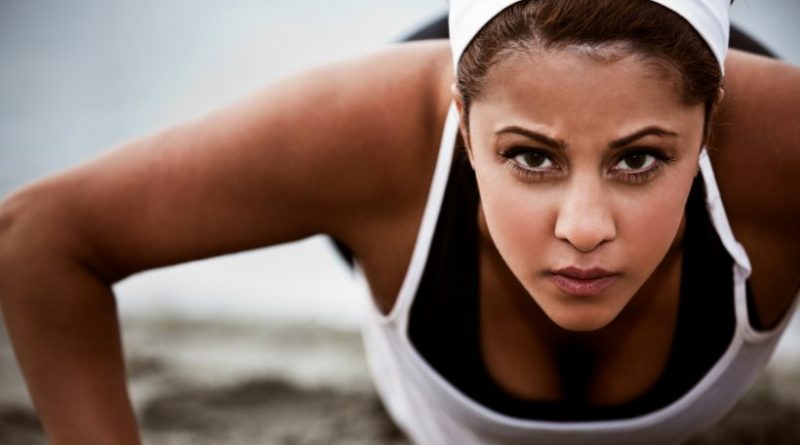 Look Up To. Strong women are the ones we often look up to and aspire to be. They seem to take everything in stride and never seem to get hurt by anything. They’re the ones we can always lean on and are always there for us.

Not Impenetrable. They seem impenetrable to pain and incredibly resilient, but the truth is they’re not. They get hurt more than women who are insecure. And there are quite a few reasons for that.

They’re Always There For You. Strong women are the kind of people you can always count on. They are always there for their loved ones and never ask for anything in return.

They’re Authentic. They are always authentically themselves and are unafraid of being different from others, no matter what. They are confident and embrace themselves. This opens them up to a lot of criticism.

They are Focused on What’s Happening Around Them. Strong women focus on what’s happening in the present. They try not to focus on what happened in the past.

They Do Not Apologize for Themselves. Strong women believe in learning from mistakes. They will often be the first to admit when they are wrong, but they refuse to apologize for who they are.

They Understand Their Feelings. Strong women may come across like they don’t have a lot of feelings, but they really do. They understand their feelings incredibly well and are accepting of them.

They Have High Standards. They treat others how they would like to be treated. But their standards may be considered a bit too high because they’re frequently let down by others.

They Refuse to Give Up. Strong women have experienced a lot of heartbreak in their lives, but that doesn’t stop them from loving people. They refuse to give up and continue giving all they have.

They’re Unafraid of Failure. Failing at things hurts a lot, but strong women understand that. They’re not afraid of putting themselves out there and trying again and again.

They Know Their Worth. Strong women know they’re worth and so they’re quick to recognize when they’re being taken advantage of. Having to walk away from people, even if it’s to save themselves, causes them to experience a lot of heartache.

They’re Unafraid of Heartbreak. Strong women have had to experience a lot of hurt in their lives. Because of this they now know how to handle heartbreak and don’t allow it to faze them.

They Know They Don’t Need a Relationship. Relationships aren’t a necessity in life and strong women know it, but that doesn’t stop them from craving it. And it’s really tough to find a relationship that’s worth it for them.

They Often Take the Fall. Strong women are expected to take charge, but when something goes wrong they’re often blamed for it. They’re also expected to fix everything that goes wrong as well.