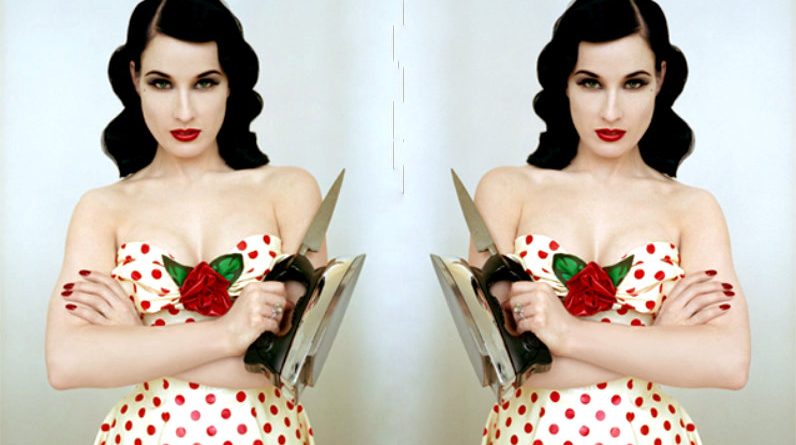 Unhealthy narcissism takes many forms. Being aware of narcissistic styles can help you set healthy boundaries against the frustrating, confusing, or manipulative behavior of people with narcissism.

Here are 20 styles of narcissism. Most narcissists exhibit more than one of the following.

As you read through these, think about a narcissistic person in your life and see which of these most apply.

ENTITLED narcissists dread feeling inferior or being seen as ordinary. Consequently, they act like royalty. They expect special treatment without doing anything to earn it and believe normal rules and consequences don’t apply to them. They feel they have the right to treat others with disdain or disrespect.

COMPETITIVE narcissists’ sense of worth hinges on being a winner, never a “loser.” In fact, they view losers with disgust. They will throw even those close to them under the bus if it helps them win. They view others as potential competitors. Win-win solutions are foreign to them.

POWER-AND-STATUS HUNGRY narcissists live in terror of being seen as weak or not special. They devote their lives to gaining power over people and the world around them. They may be obsessed with social status, who they know and being in the “right” circles.

GREEDY narcissists seek to fill their inner emptiness with external proxies for worth. They are fixated on salaries, wealth and possessions. What they want comes down to one word: More. They can either be driven by obsessively hoarding their prized belongings or compulsively shopping to accumulate more.

VICTIM narcissists adopt a martyr stance to get attention. They complain about their health and bemoan their lack of luck, love or wealth. If others suggest solutions to their problems, they ignore or dismiss them. They’d rather complain than solve their problems. Their seeming fragility or brittle temperament leaves those around them walking on eggshells.

OPPOSITIONAL narcissists always need an enemy and seem to derive energy from the fight. winner photoThey are in constant feuds with neighbors, merchants, relatives and co-workers. They often carry grudges or keep fighting even at great cost to themselves.

MANIPULATIVE narcissists are secretive and indirect. They send double messages, act passive-aggressively, and give only with strings attached. They want to control information and keep others in the dark. Seemingly lacking in conscience, they excel as con artists and hucksters.

GRANDIOSE narcissists are overbearing, grabbing the spotlight wherever they go. They have to be the best and biggest. Their inflated egos and personae crowd those around them. Their boasts are often exaggerations or outright lies.

BULLYING narcissists threaten, rage and abuse. They use intimidation and are verbally and sometimes physically dangerous to others. They seek to make others feel small, as doing so makes them feel big.

SMOTHERING narcissists become enmeshed, acting loving and concerned for others, yet insisting on a tyranny of sameness in those close to them. Rather than openly command certain behaviors from family members or friends, they use guilt-inducing tactics to keep others in line. Smothering narcissists make everything about them.

ALL-KNOWING narcissists fear uncertainty or being wrong. As a result, they have to feel sure about everything. They view issues in black-and-white terms and dislike being questioned or second-guessed. They treat differences of opinion as threats.

TWO-FACED narcissists are charming and gracious early in a relationship or in public but become spiteful, self-absorbed or boorish as relationships unfold or behind closed doors. They readily betray others if it serves them. Their double nature gives them cover: When challenged they turn on the charm, point out their noble efforts, or blame others.

BEAUTY-CONSCIOUS narcissists see physical appearance as the highest measure of worth. They devote inordinate time and resources to their looks. They idolize beautiful people. As beauty-conscious narcissists age, facing their mortality and loss of youthful appearance becomes a rocky road. To cope, they may go into denial about their aging, live in the past, or find a proxy like an attractive grandson or granddaughter to live through.

SEDUCTIVE narcissists draw others in with their sexuality, money, power, or other assets. They promise it will be worth it for those they seduce, but rarely deliver. They live for the chase, becoming bored with their prey once captured.

PREACHY narcissists seek gratification by telling others what to do and how to live. They deliver their opinions with a missionary zeal. They rarely listen and are on a constant hunt for an audience. They use emotional appeals and fear tactics to convince and convert.

CONTROLLING narcissists fear disorder or feeling out of control. As a result, they obsessively seek to control events, their surroundings and other people. They can be rigid and compulsive. They grow uneasy when things don’t go as planned and outraged if others challenge their control. They abhor free spirits.

DEPRIVING narcissists seek power and gratification by withholding from others. They can be stingy and cold. When disappointed or not gratified they withdraw, stonewall or give others the silent treatment.

CHAOTIC narcissists induce disorder with a manic pace, lack of attention to detail or consequences, or changeability. In so doing, they get attention and keep others off balance and dancing to their tune. Their disorderliness and inconsistencies can be reckless.

NEGATIVE narcissists can be gloomy and pessimistic, excelling at nay-saying, ruining others’ big moments and bursting others’ bubbles. Miserable in their own skin, they get power from making others feel their pain.