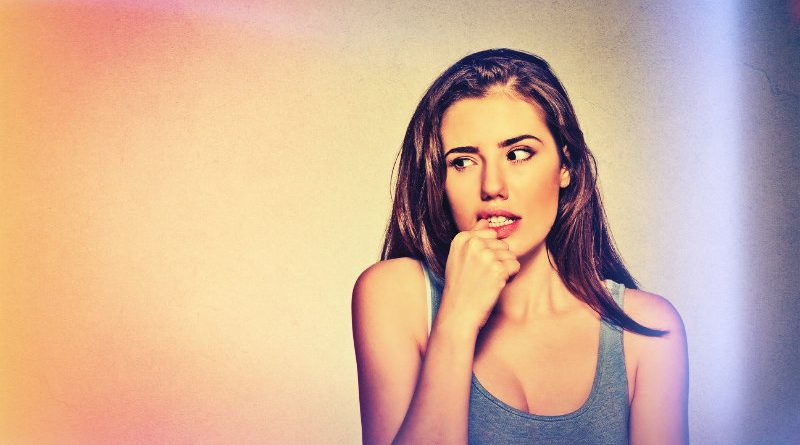 Imagine this: You and your friend are going out for your weekly dinner date and you couldn’t be more excited. You grin from ear-to-ear thinking about the slice (or two) of greasy pepperoni pizza you’re about to indulge in. But when you pick up your friend, she doesn’t appear to be the least bit thrilled. And no matter how many times you ask her, she won’t reveal the reason for the long face.

In hopes of lifting her spirits, you tell her that she can pick where the two of you eat tonight… even though it’s your turn. Immediately, she peps up, puts on a smile, and directs you to her favorite burger joint. You quickly realize she wasn’t upset at all—she just wanted your pity and a burger.

Contrary to popular belief, our facial expressions aren’t tell-tale signs of our emotions—instead, they’re rooted in our intentions, researchers say.

This study “Facial Displays Are Tools for Social Influence” says we’re more concerned with steering social interactions in a desired direction than we are communicating true emotions. “The traditional view of our facial expressions is that they’re about us, that they reveal our moods and emotions,” Alan J. Fridlund, associate professor in the Department of Psychology and Brain Sciences at UC Santa Barbara, explained to NeuroscienceNews. “Our faces are not about us, but about where we want a social interaction to go.”

This current study is merely one of many conducted by Fridlund into the functionality of facial expressions. In 1994, he published his book “Human Facial Expression: An Evolutionary View,” in which he explored and explained how we (like many animals) use facial expressions as a primary means of communication. Think about it: when you’re angry with your friend, you don’t greet them with a smile; instead, you might frown, avoid eye contact, or even smirk. Either way, your friend gets the hint that you’re not happy with them thanks to your facial expressions. On the contrary, if you want them to believe you’re okay—when in reality you’re not—you put on a smile.

“When we are with others, we’re always checking to see how they are reacting, and they make faces when we see them looking for our reactions. Those interacting don’t have to be people, either,” Fridlund explains. “People make faces all the time at soda machines that don’t return their change, or computers that reboot or update in the middle of a presentation. And they’ll make the same faces if you ask them to imagine those situations.”

I don’t know about you, but I became visibly frustrated imagining a soda machine taking my money and a computer ruining my presentation—just as Fridlund predicted. This is evidence in itself that while our facial expressions are guided by our emotions, they stem primarily from our intentions and are used to communicate what we want to communicate.