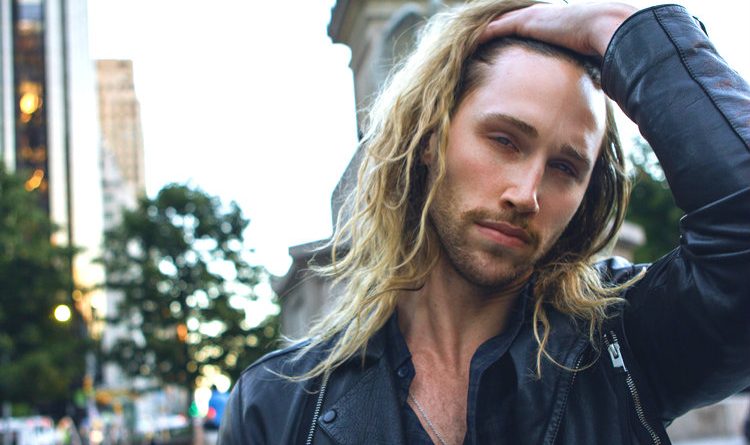 It is often said that our conscious minds are always forcing us into acting or talking a certain way that is contrary to what our genuine selves would; and that it’s in our subconscious mind where our true selves lie. And to some extent, that actually makes sense.

Whenever we start to “drift off” and our subconscious mind starts to take over our bodies, we start to really reveal who we are on the inside. Our conscious mind is always forcing us to act in ways that we think other people would expect us to act.

But our subconscious mind has no filter. And it’s what a man does subconsciously where you can really tell how he feels about you.

Men typically tend to be the less communicative and open gender when it comes to feelings and emotions. That’s why a lot of women have trouble with figuring out how their men really feel about them. But the truth is that men are incredibly communicative – just not on a verbal level.

Men are typically more action-oriented when it comes to expressing their feelings. You can really tell a lot about how a man feels based on his body language and how he acts around you. You just have to be perceptive enough to read between the lines; and it’s going to be easy for you to figure your man out.

And don’t worry if you’re inexperienced when it comes to reading men’s feelings. It’s okay that you don’t have a clue when it comes to deciphering how he feels about you. Not a lot of women are blessed with this information.

And that’s why you really have to capitalize on the knowledge that you are going to acquire from this article.

If you find that your guy is guilty of doing a lot of these things on a subconscious level, then he is definitely falling for you.

1. He looks right at you whenever he laughs.

Psychologists have concluded that whenever human beings are caught in fits of laughter, one’s eyes will always tend to veer towards the person they are most comfortable with. And so if you find that his eyes wander towards your when he’s laughing, that’s always a good sign.

2. His lips relax and part whenever you make eye contact.

This is another interesting thing that a person does whenever they are around someone they are falling with. The facial muscles immediately relax and so the lips will tenderly part to reveal a slight opening of the mouth.

3. He plays with his hair a lot when he’s with you.

It’s just his nerves getting the best of him. He is looking for something to fidget with – and so he fidgets with his hair a lot. Girls do this a lot too when they’re around guys they like.

4. His eyebrows go up higher whenever you’re talking.

Again, this is a subconscious maneuver. He just likes what he sees in you, and he has to open his eyes just a little bit wider to get a better look.

5. You catch him looking at you whenever he thinks you’re looking away.

He just can’t help but look at you. And he tries to do it in a way that doesn’t seem creepy. He doesn’t want to be too forward and so he will try to only look at you whenever he thinks you’re not looking.

6. He never walks in front of you whenever you’re walking together.

It might seem like a simple thing, but it has very heavy implications. He doesn’t want to walk in front of you because it might come off as an act of abandonment. It’s either he will walk beside or behind you – just to give you a sense of safety and security.

7. He licks his lips often whenever he’s with you.

It’s not because he’s trying to be creepy. Its just that he’s nervous and his lips are drying up as a result. And so he has to constantly lick them to keep them moist.

8. He talks to you the most even when you’re in a group setting.

This might be a little self-explanatory. He feels most comfortable when he’s talking to you – and so he talks to you the most even when you’re in a group setting. And he does so as if you’re the only two people in a room.

9. He constructs ways and reasons to talk to you out of the blue.

He will manufacture instances and situations where you randomly bump into one another. He will find any excuse to talk to you and get closer to you.

10. He teases you in a playful manner.

He wants to make you feel like you can be your raw and flawed self with him – and that he wouldn’t take your flaws so seriously.

Thanks to RelRules for this article.