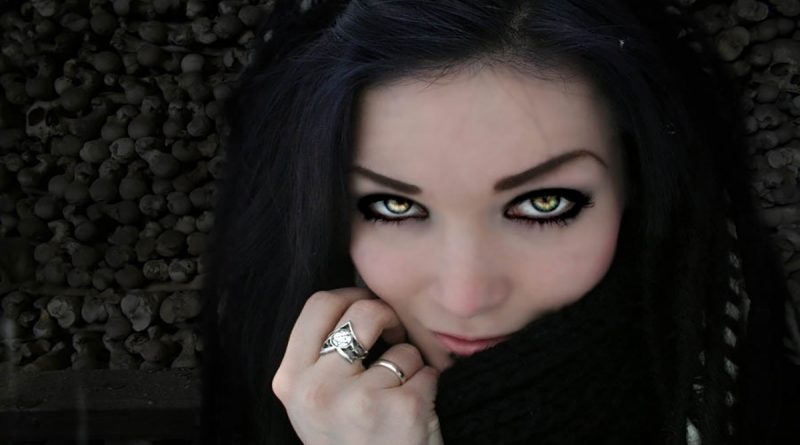 You may work for one, date one, or you, yourself, could be one. But how can you tell for sure if someone has Machiavellianism traits?

Before you start pointing fingers at people, telling them that they have Machiavellianism traits, which does make you look super intelligent if you use it properly, you need to know what it actually means.

Machiavellianism, as the Oxford English Dictionary states, “is the employment of cunning and duplicity in statecraft or general conduct.” What it refers to is someone who purely focuses on their own self-interest and manipulates, deceives, and exploits others to achieve their personal goals. They seem like great people… not.

Machiavellianism traits to look out for

#1 If they’re Machiavellistic, they may be a psychopath. Now, I’m not trying to scare you, but it’s well-known that Machiavellianism is highly correlated to psychopathy. Does this mean this person is going to kill you? No. But it does mean they have low empathy mixed with high levels of impulsivity.

So, it’s not a good combination to date or have kids with. If you get what I’m saying. If I can make it more clear, stay away from this person.

#2 They show signs of duplicity. Duplicity means, and again, thank you Webster’s Dictionary, the “contradictory doubleness of thought, speech or action; especially, the belying of one’s true intentions by deceptive words or actions.” In other words, you actually have no idea where their true intentions lie because they constantly tell you one thing and do another.

#3 Focused on their own well-being. Listen, we’re all animals, so it’s normal that everyone is selfish to a point and focused on their own well-being. You can’t call someone Machiavellistic for taking care of themselves. However, there’s a point when it goes overboard. People who rank high as Machiavellianistic believe that in order to get ahead, they must be deceptive.

#4 They’re tactical. If they reveal information to you, it’s done for a specific reason and usually because it’s advantageous to them. Thus, if you feel like you miss a piece of the puzzle, it’s because you are.

And if you feel you’ve been given all the proper information, there’s a reason why. At the end of the day, they never tell you something just for the sake of you knowing it.

#5 They manipulate and control. They study the people around them. They know very well what makes everyone around them tick. That’s why they’re successful at getting ahead. You may not even see their manipulation, not until you realize you completely depend on them. Your talents, skills, and abilities, they simply harness to exploit.

#6 It’s all about getting ahead. For them, this is all one giant game. Intimate relationships, if they have any, work, friends, everyone has been craftily selected, as if they’re chosen ones, in order to gain power or maintain it. But, let’s be honest, these people aren’t in the game of maintaining power, they always want more.

#7 They’re narcissistic. If they weren’t narcissistic, it wouldn’t make sense. These people are only concerned about themselves. They sit high up on a pedestal and feel extremely important. Yes, self-interest is one thing, but they’re on a whole different level as they think they’re the most important people walking this planet. Meaning, they use you and throw you away if it means they push ahead.

#8 The ends justify the means. They don’t care how they climbed up the top of the ladder to that cushy CEO position, the point is they made it. All the dirty work they had to do to get there makes complete sense, they had to do it. Or else they wouldn’t have achieved what they did or at least, not in this time span. They don’t feel bad for their actions because, in the end, they achieved their goal.

#9 These people usually don’t seek therapy. Mostly because they don’t see anything they do as wrong or they don’t want to see a therapist since they believe that people, in general, are dishonest and untrusting. Usually, if they attend therapy, it’s due to family members, friends, or a court order pushing them to do so. But this doesn’t mean they’ll be successful with therapy, it has to be wanted.

#10 You’ll be charmed. They’re highly charming. If they were any other way, you wouldn’t pay attention to them or you’d think they’re assholes. But, they know how to get people to worship, respect, and fear them. Though they may not have any desired skills, it doesn’t matter, they have charm. Once they see something in you they need, they switch on that charm and make you feel like you’re someone special.

#11 These people are toxic. If you read this because you think you know someone who has Machiavellianism traits, there’s only one thing you can do: remove them from your life.

Yes, I know it sounds harsh. Listen, these types of people don’t change because they don’t see a problem. The only thing to save yourself is to cut them out of your life. Trust me, they’ll find a replacement for you quickly.

Now that you know what the most common Machiavellianism traits are, it’s time to open your eyes and see if anyone around you has these traits. Or better yet… do you?

By NATASHA IVANOVIC for LovePanky