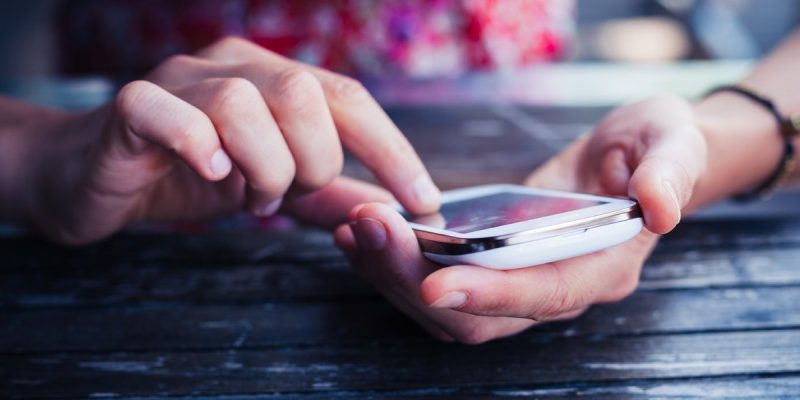 We all have those annoying Facebook friends who simply can’t stop posting selfies. As soon as they cross the threshold of a location, they create a check-in status and they never fail to inform us if they feel “excited” or “relaxed” there. Eventually, we block such people – but then again, aren’t we all like that at times? Psychologists warn that narcissistic, self-exposing behavior is on the rise nowadays, and many blame social media for this increase.

Studies show that the levels of subclinical narcissism – or the personality trait that all normal individuals possess to a certain degree – have increased worldwide since the 1970s. Self-esteem is rapidly rising, too – according to data published in the Review of General Psychology, 80% of American students scored higher in self-esteem in 2006 than the generation from 1988. Scientists have also found that today’s young people are more likely than older adults to have ever experienced Narcissistic Personality Disorder, or the clinical dimension of narcissism.

Can we explain this sudden epidemic with the advent of social media?

As it turns out, narcissism is not a stable personality trait, but rather a manifestations dependent largely on the environment. For instance, media can influence whether we act as narcissists. A recent study showed that people exposed to narcissistic reality TV characters exhibit higher levels of narcissism immediately afterwards.

Other data also supports this theory: a paper from 2011 found that teenagers who use Facebook more often show more narcissistic tendencies than their peers. Increased Facebook use is directly linked to narcissism in adults, too, indicate results from a self-report study published this August.

So, what turns social networks into incubators for self-absorbed individuals?

The reason lies in their nature. As psychologist Eric B. Weiser states – social networks may create or reinforce narcissistic tendencies because they serve primarily as self-promotional platforms.

However, the opposite may also hold true – more narcissists will be active on social media as these platforms allow them to engage in exhibitionistic, attention-seeking, and self-promoting behaviors.

Let’s also keep in mind that people with narcissistic characters need admiration from others. Their grandiose self-views thrive on easy-to-obtain social media endorsements such as likes, shares, or new followers. Furthermore, narcissists prefer superficial connections with other people, and are really bad at listening and expressing empathy – this again makes social networks a very tempting environment for them.

How to spot a narcissist online?

Although we all become narcissistic on social media, some remain more vocal then others in their self-expression. So how can you pick out narcissistic behaviors that go beyond the normal levels?

The first thing to pay attention to is their photos – people with narcissistic tendencies care very much about pictures. For example, they’re more likely to wear expensive, flashy clothing on photos, and their general appearance reveals a lot of preparation.

These conclusions were made in a study that aimed to discover whether people can determine if others are narcissists just by looking at their photos. As part of the process, researchers identified 16 visual cues that reveal if a person in a photo is narcissistic, and all of those cues were related to narcissists’ desire to be the center of attention. For example, female narcissists tend to wear make-up and show cleavage more often than other women. Male narcissists are more likely to wear clothes that enhance their social status, and less likely to have sunglasses in photos.

The truth is that narcissistic content is perceived unfavorably by social media users. A recent study collected status updates from 316 Facebook pages and presented them as screenshots to a group of people. To ensure objectivity, details like profile photos, names, and other page information were blurred. The observers were asked to evaluate the status updates based on criteria such as likeability, successfulness, and likelihood of being friends with the author of the status.