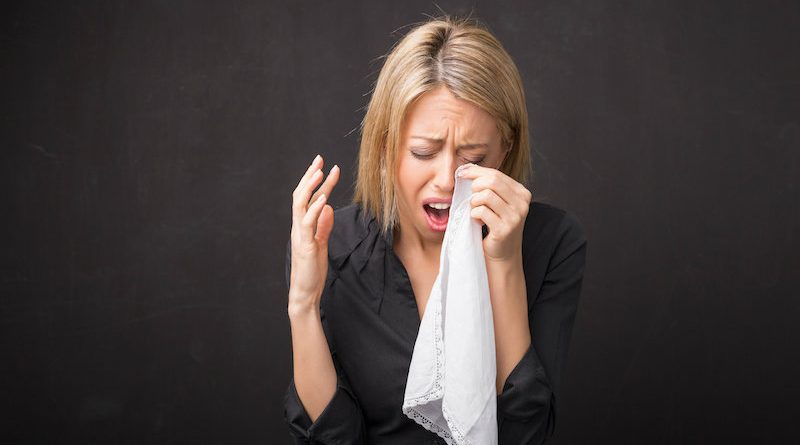 This article was written by Dr. Tara J. Palmatier, PsyD, for Shrink4Men

Inveterate, habitual liars, whether they’re personality disordered or not, follow predictable response patterns when they’re caught red-handed in their lies. They tell more lies, play the victim or both. There are different ways to play the victim.

Sometimes they cry and act pitiful, and/or conjure up psychosomatic symptoms. “I’m sick, therefore, you can’t be upset with me or hold me responsible.” Is it because they’re sorry for having deceived and hurt you? Or, is it because their lies and betrayals have been exposed?

If the liar is behaving like the injured party rather than making amends to the person(s) they deceived, they’re not sorry they lied. They’re sorry they got caught. If you find yourself feeling sorry for the liar, it’s probably because you’re emotions are being manipulated. It’s not wrong to be angry or hurt about being deliberately deceived.

Don’t fall for the switcheroo.

Sometimes liars feign anger, outrage and indignation when exposed. “How dare you catch my lies?! You’re the liar!” This form of gaslighting can have a crazy-making effect on the victim of the lies. No one makes anyone lie. People lie to manipulate others into doing tings they wouldn’t otherwise do, or to avoid the natural consequences of their behaviors. Exposing their perfidies isn’t an act of perfidy.

When they try to make you the villain for exposing their lies, it’s they’re engaging in DARVO (deny, attack and reverse victim and offender).

Liars lie. They don’t change and they rarely feel remorse for lying. Instead, they feel angry or scared when they’re caught, just like children do.

If you’re in a relationship with a woman or man who’s repeatedly lied to you, odds are you’re choosing to avoid the truth about them and the relationship. What does that get you?

Take responsibility for your life and remove the veil. It’s worth it in the long run.

Dr. Tara J. Palmatier, PsyD helps individuals work through their relationship and codependency issues via telephone or Skype. She specializes in helping men and women trying to break free of harmful relationships, cope with the stress and heal from them. She combines practical advice, emotional support and goal-oriented outcomes. Please visit the Schedule a Session page for professional inquiries.