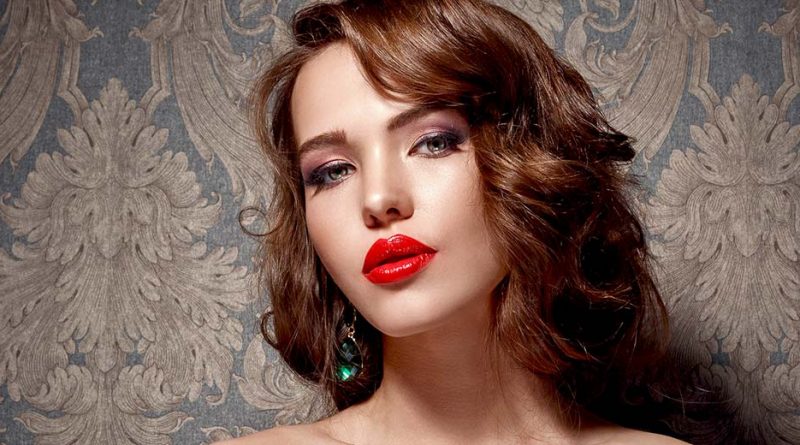 You know her and you love her: the girl with a big heart and a sarcastic mind. While she would do anything for you, she’ll do it while rolling her eyes and tweeting about how much she’s “enjoying” it. Dating a girl who has a big heart hidden behind a sassy attitude can make you feel like you’re in a relationship with one of the most complex creatures on the planet. In other words, she can be difficult to understand. And when it comes to love, she does things a little differently than most women do.

Here, we list 15 ways the girl with the big heart, but sarcastic mind, loves differently. Do you agree with our list? Let us know below.

1 She has no filter. In her group of friends, she’s known as the blunt one because she always says it how it is—no matter how rude or inappropriate it may seem.

3 Opening up is hard for her. While the physical parts of being in a relationship come naturally to her, she has difficulty with the more emotional, vulnerable parts. Be patient.

4 At times, she may seem indifferent. But she’s just really good at putting up a front.

5 Underneath her hard exterior, she’s mush. Even though she projects an image of steel nails, she’s actually made up of something surprisingly soft. Her outward appearance doesn’t represent her true character.

7 She doesn’t half-a** anything. She’s either into you, or she’s not—she won’t waste her time if she isn’t sure about you.

8 Her sense of humor is an important part of who she is. She makes crude jokes and boasts a raw sense of humor—and she wins everyone over because of it.

9 She’ll appreciate the little things you do. Even though she’ll make fun of you for a being a little cheesy, she’ll still appreciate small, romantic gestures, like opening the door for her or kissing her on the forehead.

10 She loves thoughtful gifts. To her, a price tag says nothing about the quality of a gift. It’s the thought and effort that makes her smile.

11 Secretly, she’s a hopeless romantic. The depth of her heart is never-ending, so she has tons of love to give.

12 She might not be able to say “I love you” first. No matter much she feels it, you’ll have to dig to uncover her hidden emotions.

13 She’s an over-thinker. But she likes to view it as everyone else are just under-thinkers. (There goes her humor!)

14 She’s a little rough around the edges. Deep down, though, she’s just as delicate as any girl is.