Whether you pick the aisle or the window seat says a lot about your character.

Eeveryone is agreed that the middle seat on a plane is the worst. But which is better – the aisle or the window?

According to psychologists, which option you choose says a lot about your personality.

According to psychologists, passengers who favour the window seat like to be in control

What does it mean if you pick the aisle seat 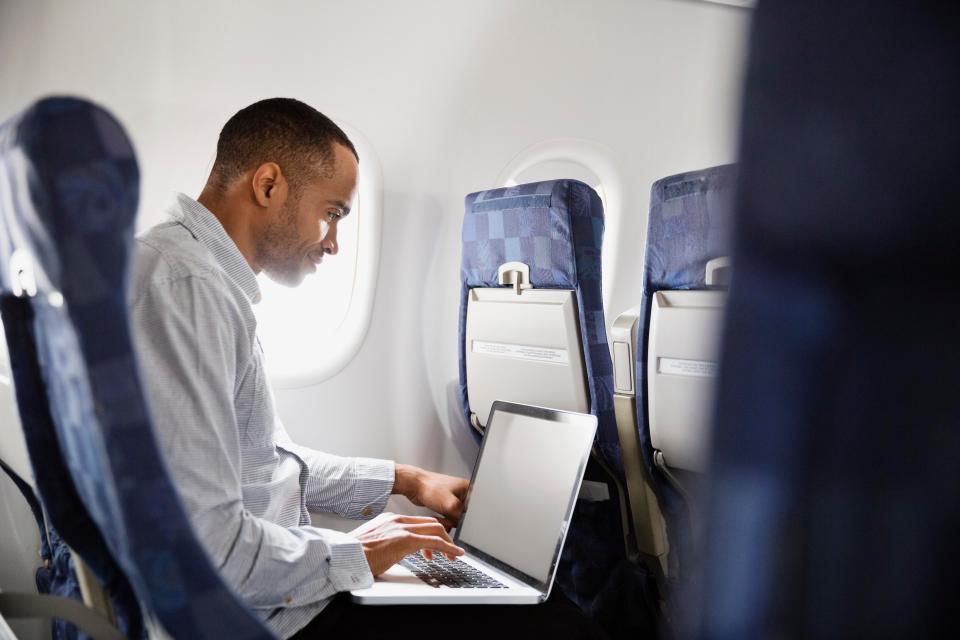 Choosing the aisle seat isn’t just a sign of a weak bladder – it also means a passenger values their freedom.

University of Washington professor Jonathan Bricker, Ph.D said: You know you have the ability to get up and walk around without having to ask anyone or climb over your seat mate.”

But it can also be the sign of an introvert, who feels uncomfortable in social situations.

Picking the aisle seat can be the sign of an introvert, who feels uncomfortable in social situations.

Professor Bricker added: “In a large group of people, introverts feel physically uncomfortable and tend to want to stay on the periphery – they don’t like to be surrounded by people or objects on all sides.”

However, the seat does come with its problems – plenty of bumps from anyone walking down the aisle, so it only works for an easy-going demeanor.

What does it mean if you pick the window seat 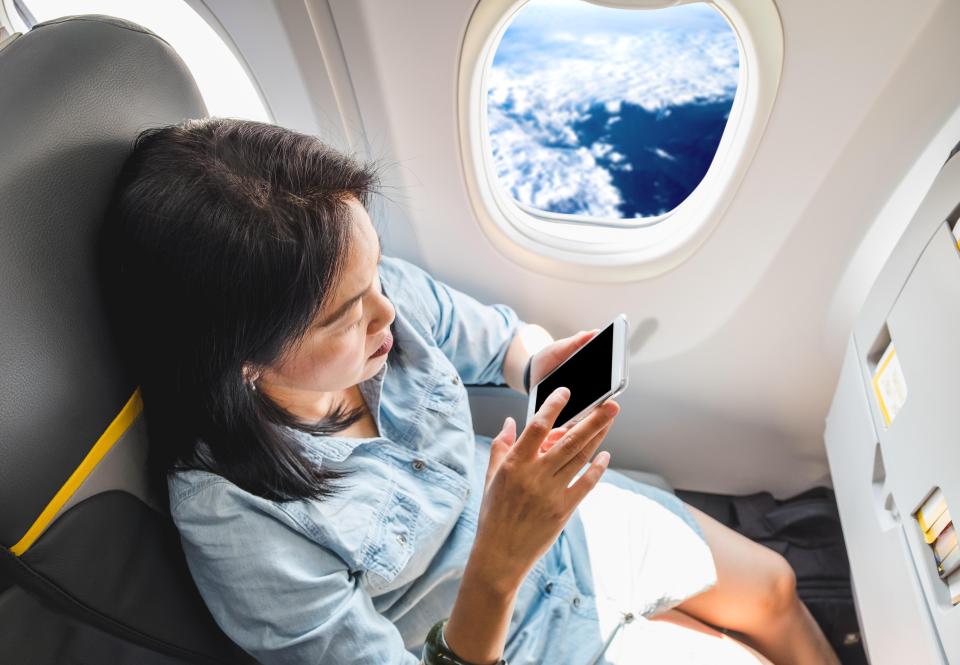 The window seat is undeniably the comfiest on the plane – you have a window to look out of, slightly more space thanks to the gap between the armrest and the wall, and a spot to lean on.

The window seat is undeniably the comfiest on the plane.

Also, there’s no chance of being bumped by any passengers or cabin crew walking down the aisle.

But the person who sits there also has to ask whenever they want to go to the bathroom, and to have no shame in doing that takes a certain type of character.

Dr Becky Spelman, chief psychologist at Harley Street’s Private Therapy Clinic told The Telegraph: “Passengers who favour the window seat like to be in control, tend to take an ‘every man for themselves’ attitude towards life, and are often more easily irritable.

“They also like to ‘nest’ and prefer to exist in their own bubble.”

Behavioural Psychologist Jo Hemmings added: “Champions of the window seat tend to be more selfish as well as less anxious, seasoned flyers who are more confident in disturbing others.”