THE Great Pyramid of Giza could be about to give up a secret it has been hiding for more than 4,000 years.

Experts think they’re on the verge of solving a mystery hidden deep inside this awe-inspiring wonder of the ancient world.

Scientists say there is hidden “recess” lurking within the Great Pyramid – and they could be about to pinpoint exactly where it is.

Also known as the Khufu Pyramid, this gigantic structure was completed in around 2560 BC and stood about 146 metres high – making it the tallest man-made structure in the world for more than 3,800 years.

Now a team working on a project dubbed ScanPyramids is to use two techniques-  infrared thermography and muography – in an attempt to uncover the whereabouts and contents of this hidden chamber.

Thermography is a scanning technique that detects the heat given off by objects, while muography picks up particles called “muons” that are produced when cosmic rays smash into the Earth’s atmosphere.

Muography was used to find hidden tunnels inside the Bent Pyramid, which was given its name due to the wonky shape of its structure.

“All the devices we put in place are designed to find where the cavity is located. We know there is one, but we’re trying to find out where,” said Mehdi Tayoubi, president of the HIP Institute, which is heading the ScanPyramids project.

In the 200 years since Napoleon Bonaparte landed in Egypt with a retinue of scholars – who laid the groundwork for modern Egyptology – experts have used science to unlock the secrets of the country’s ancient treasures.

ScanPyramids is one of the most ambitious projects used in Egyptology to demystify the Khufu Pyramid near Cairo, the only surviving monument from the ancient Seven Wonders of the World.

Last October, the team announced that the massive pyramid may contain undiscovered recesses.

“All the devices we put in place are designed to find where the cavity is located. We know there is one, but we’re trying to find out where,” said Mehdi Tayoubi, president of the HIP Institute heading the ScanPyramids project.

One of the “voids” is believed to be hidden behind the north face of the monument.

“It could have the form of at least one corridor going inside the Great Pyramid,” Scan Pyramid reported last year.

There is also believed to be second void hidden beneath one of the pyramid’s descending corridors.

Once the mystery of the Great Pyramid of Giza is cracked, sarchaeologists hope to use similar technology to locate the burial place of the legendary queen Nefertiti.

She was the wife of King Akhenaten, who founded a monotheistic cult in ancient Egypt, but remains an enigma. 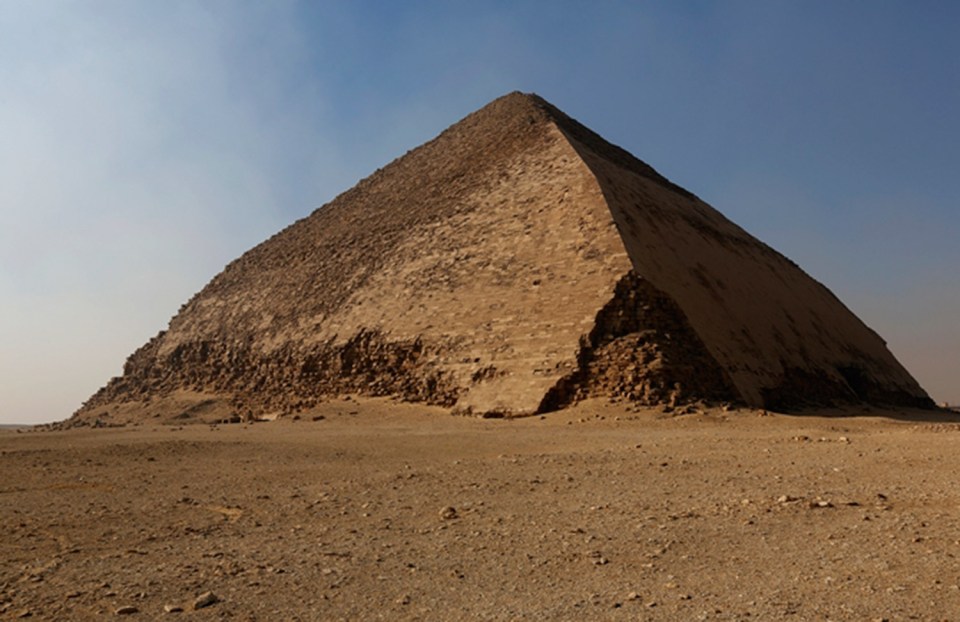 A British Egyptologist, Nicholas Reeves, believed her remains were hidden in a secret chamber in the tomb of Tutankhamun, in the southern Valley of the Kings.

In 2015, archaeologists scanned the tomb with radar hoping for clues.

Both Reeves’s theory and the inconclusive results have been dismissed by other Egyptologists.

One of them, former antiquities minister Zahi Hawass, said that an follower of the sun god Aton would never have been allowed to be buried in the Valley of the Kings.

The Egyptians were not the only civilisation to build pyramids.

In South America, the world’s largest pyramid lay hidden under a “mountain” for centuries.