One couple definitely did not have the time of their lives while recently attempting to pull off Jennifer Grey and Patrick Swayze’s iconic lift from the 1987 classic Dirty Dancing. 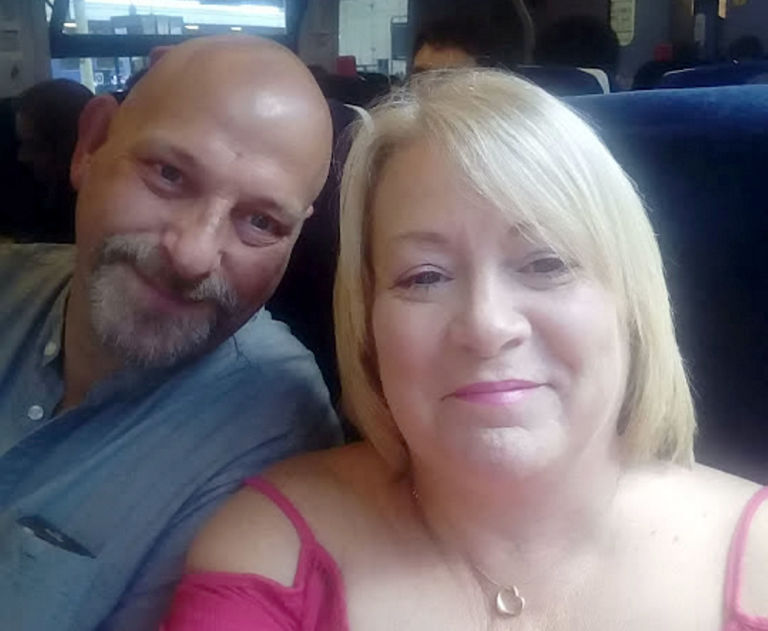 After watching the flick over 30 times, bride-to-be Sharon Price, 52, and her fiancéAndy Price, 51, from England, decided they wanted to recreate the move during their first dance at their upcoming nuptials. But they soon discovered that it’s not quite as easy as Jennifer and Patrick made it look.

According to the BBC, the couple decided to give the move a shot while at a pub in Weston-Super-Mare, Somerset last weekend. Saying it failed spectacularly would be an understatement. 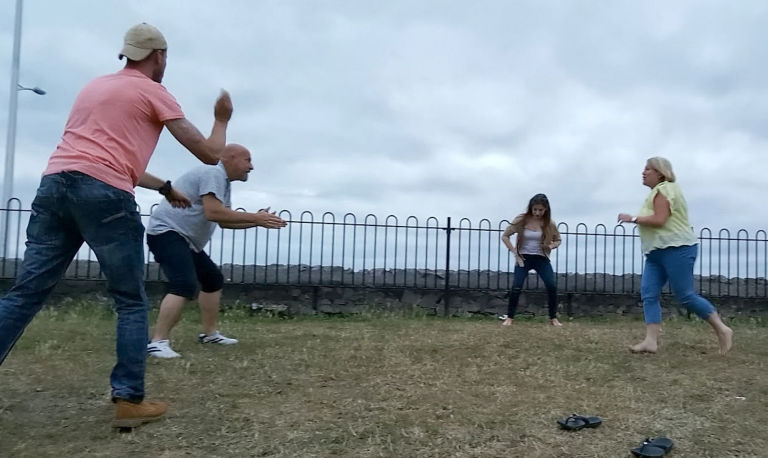 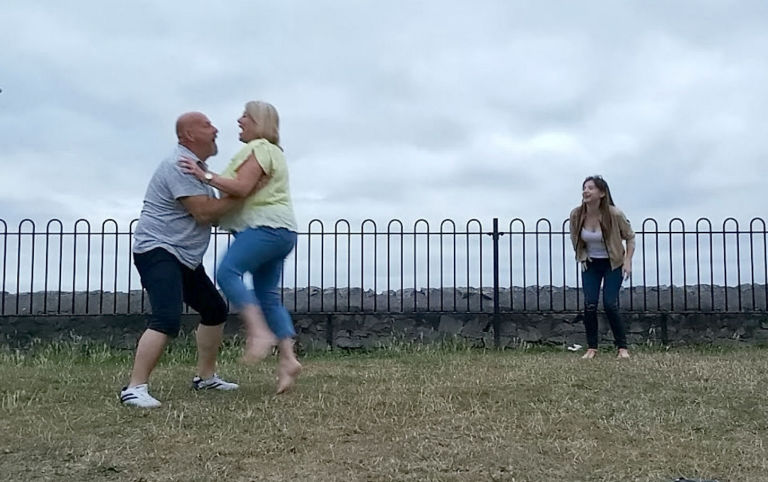 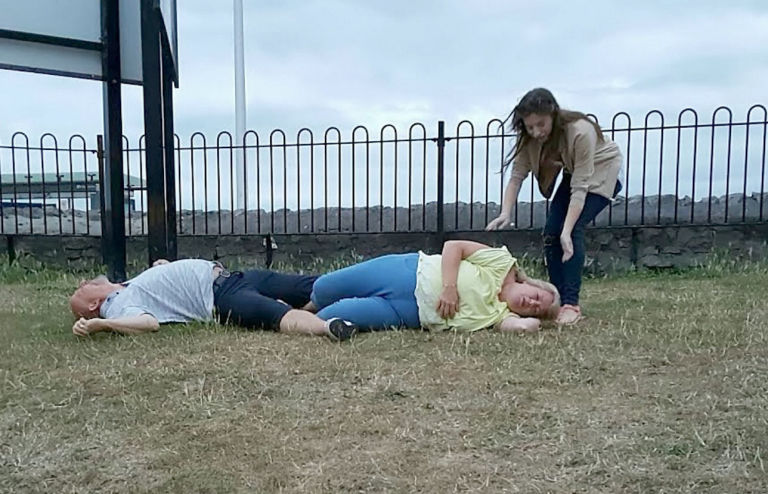 Sharon and Andy ended up colliding and crashing to the ground; both were left with head and back injuries while Andy was left with a concussion. Luckily, they were quickly rushed to a nearby hospital, and were discharged six hours later, having made full recoveries.

“We were about 30 feet apart and Sharon ran and I grabbed her hips and the next thing we knew we were flat out,” Andy told the BBC. “I was concussed. I was out. I ended up in a neck brace and had to have a CT scan.”

So, is the couple still planning to channel Baby and Johnny for their first dance? “I don’t think we’ll have that one at the wedding, I think we’ll go for a traditional slow one and I’ll let Andy choose,” Sharon said. Smart choice, we think!

Wishing Sharon and Andy a happy (and ambulance-free!) wedding. 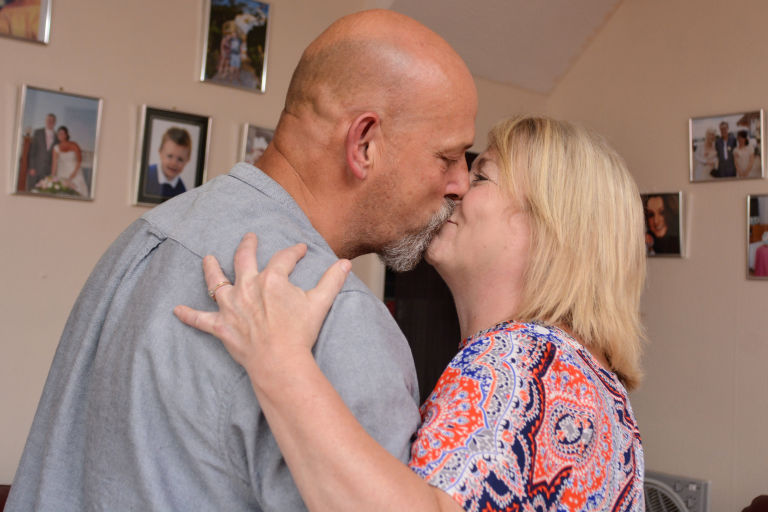