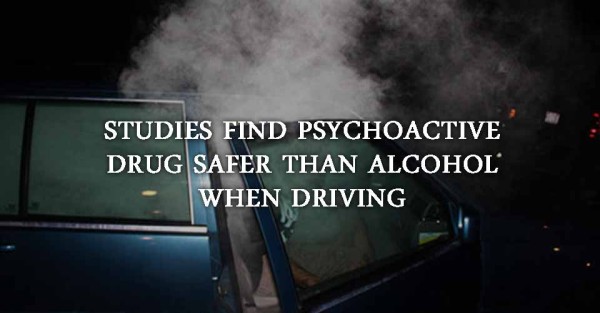 We have seen cannabis prohibition laws start to crumble over the past few years, and as they continue to do so, more research is being done on the substance that has long been a part of human existence.

The study, conducted by the University of Iowa’s National Advanced Driving Simulator, was partially funded and sponsored by National Highway Traffic Safety Administration, National Institute of Drug Abuse, and the Office of National Drug Control Policy.

Each member of the test group consumed alcohol to approximately reach 0.065% peak breath alcohol concentration or had a placebo drink, and inhaled vaporized cannabis or had a vaporized placebo. The participants were then tested in various groups. What they found was those who consumed alcohol had more driving impairment than those who only had cannabis in their system.

According to the University of Iowa Education website, “drivers with only alcohol in their systems showed impairment in all three areas (weaving within the lane, how often the car left the lane, and the speed of the weaving) while those strictly under the influence of vaporized cannabis only demonstrated problems weaving within the lane.”

This wasn’t the first study to conclude that driving under the effects of cannabis are less harmful than those under the effects of alcohol. In 1999, Michael Bates and Tony Blakely wrote a paper on their findings, titled Role of Cannabis in Motor Vehicle Crashes. In their paper, they said, “Overall, we conclude that the weight of the evidence indicates that: There is no evidence that consumption of cannabis alone increases the risk of culpability for traffic crash fatalities or injuries for which hospitalization occurs, and may reduce those risks.”

There are ways to determine legal limits of alcohol in the system with breath tests, but monitoring levels of THC are more complicated. With more and more states decriminalizing marijuana, there will surely be roadside tests to check for impaired drivers. However, science is going to have to come up with something different than what law enforcement has been using in the past. Researcher Andrew Spurgin at the University of Iowa stated, “The study also found that analyzing a driver’s oral fluids can detect recent use of marijuana but is not a reliable measure of impairment.

“Everyone wants a Breathalyzer which works for alcohol because alcohol is metabolized in the lungs, but for cannabis this isn’t as simple due to THC’s metabolic and chemical properties.” 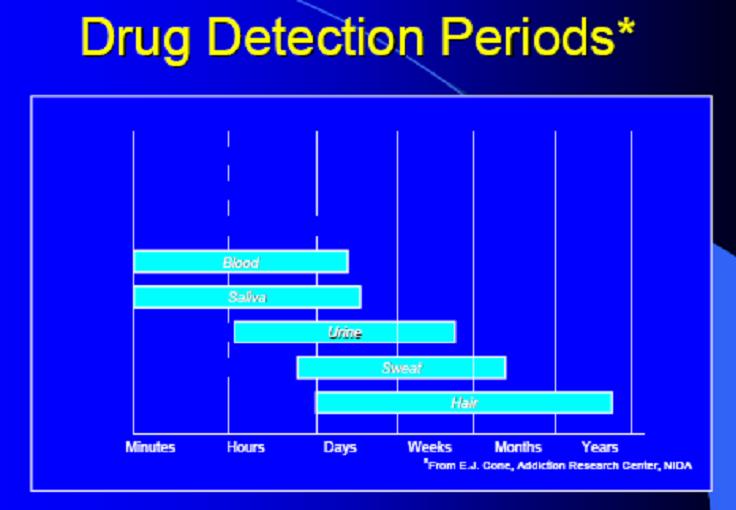 CNN reports, “THC concentrations drop rapidly during the time required to collect a blood specimen in the U.S., generally within two to four hours.” Oral tests using the drivers’ saliva can be done roadside without a long wait but researchers found oral tests may not “be a precise measure of the level of impairment.” The concern is that implementing concentration-based cannabis-driving legislation “will unfairly target individuals not acutely intoxicated, because residual THC can be detected in blood for up to a month of sustained abstinence in chronic frequent smokers.”
Read: Psychiatric Drugs are Responsible for 500,000 Deaths Every Year

What do you think about the future of marijuana legalization? Do you think driving under the influence of cannabis should be treated the same as it is with alcohol, or should the rules be more lenient due to these studies?