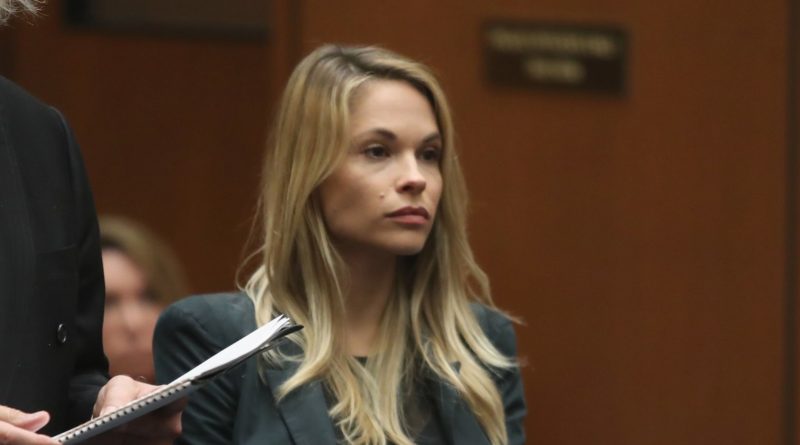 Back in September 2016, Playboy model Dani Mathers was charged with “dissemination of private images, a misdemeanor punishable by six months in jail” for taking nude photos of a woman at an LA Fitness gym and posting them to Snapchat in July.

“If you can’t unsee this then I can’t either,” Mathers captioned the photos of the woman, body-shaming her in a really horrifying way.

She later posted an apology video saying she meant to sent the photos as messages instead of adding them to her story for the world to see. “That was absolutely wrong and not what I meant to do,” she said in the video. “I know that body-shaming is wrong. That is not the type of person I am.”

Still, LA Fitness quickly banned her from its gyms, and she was let go from her job as a radio host on Heidi and Frank. Now things just got worse.

We reported last week that Mathers was set to appear in court today and plead not guilty. TMZ reported that today Mathers agreed to a plea deal.

The judge gave the model two choices: She could spend 45 days in jail and be on probation for 36 months, or she could spent 30 days doing graffiti removal and be on the same probation. She chose the latter.

It looks like this case is actually closed. We will update this post as more information becomes available.